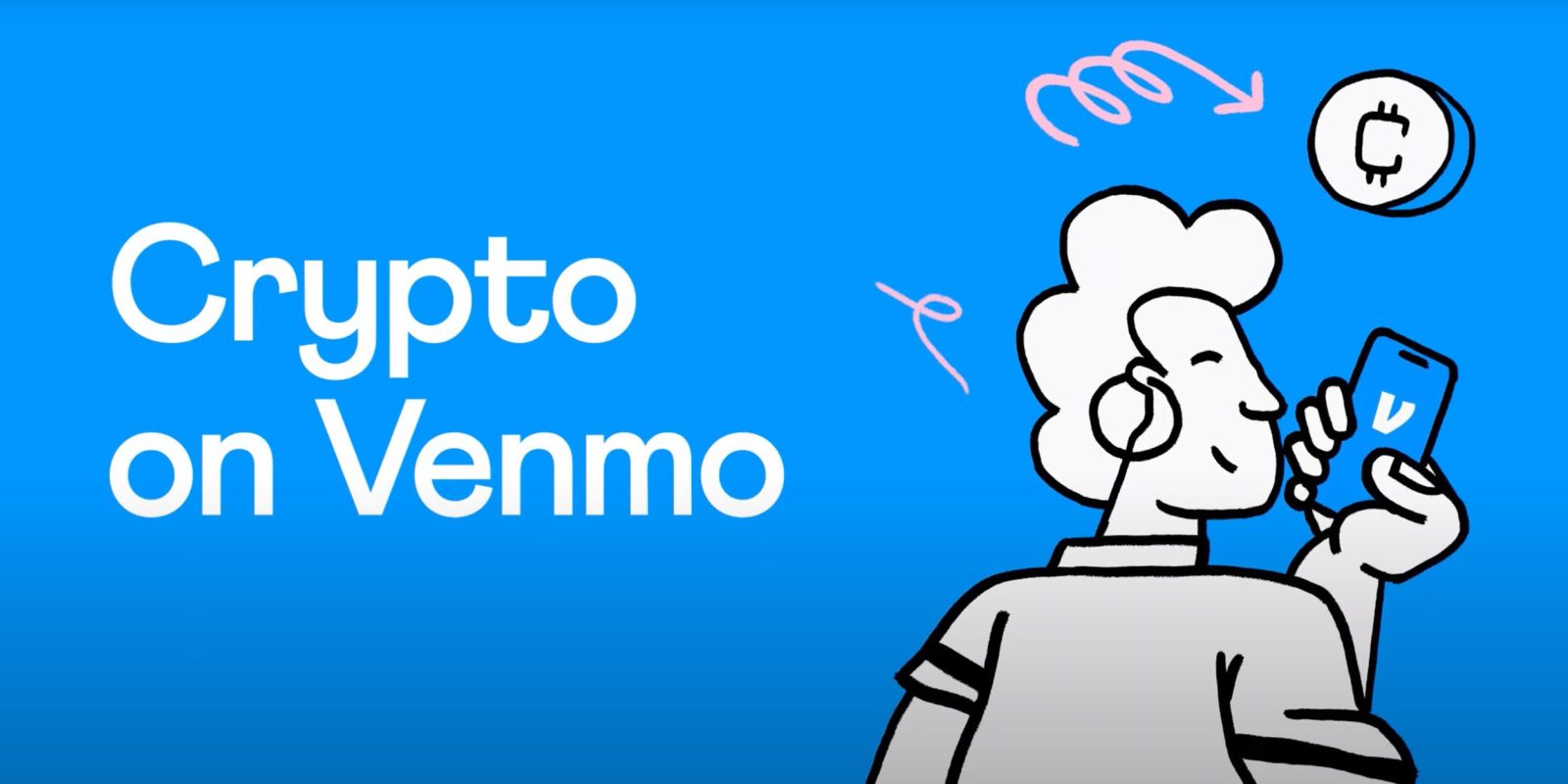 Venmo cryptocurrency support is coming to the app today, as promised earlier in the year. Four currencies are supported initially …

Venmo is adding support for cryptocurrency, starting today. The company says it will begin to roll out the ability for Venmo’s more than 70 million users to buy, hold and sell cryptocurrencies directly in the app, similar to the support Venmo parent company PayPal added late last year. Initially, Venmo will support four types of cryptocurrency: Bitcoin, Ethereum, Litecoin and Bitcoin Cash — the same that PayPal offers its U.S. users.

The company had already announced its plans to introduce cryptocurrency on Venmo in 2021. Both Venmo and PayPal support for crypto come by way of a partnership with Paxos Trust Company, a regulated provider of cryptocurrency products and services.

Though there isn’t much differentiation between what both PayPal and Venmo offers users today, the company explains that the move is more about getting cryptocurrencies in front of a separate, and arguably younger, audience.

The report notes that Venmo’s demographic may be a better match with those most likely to be buying, holding, and selling crypto.

Darrell Esch, Venmo general manager and SVP, says […] that Venmo skews younger, with more of its users in their 20s and 30s, compared with the overall U.S. population. They also have other traits that might make them receptive to investing in cryptocurrencies. For example, they’re more likely than the overall U.S. population to have a college degree, they’re solidly middle-income earners and they skew toward digital natives.

Venmo recently created an explanatory video in preparation for the move.

For other options, check out our guide to the nine best Bitcoin and cryptocurrency apps for your iPhone. Some of these are Bitcoin only, while other support multiple currencies. It’s unsurprising that Venmo has chosen the same four leading ones as PayPal.