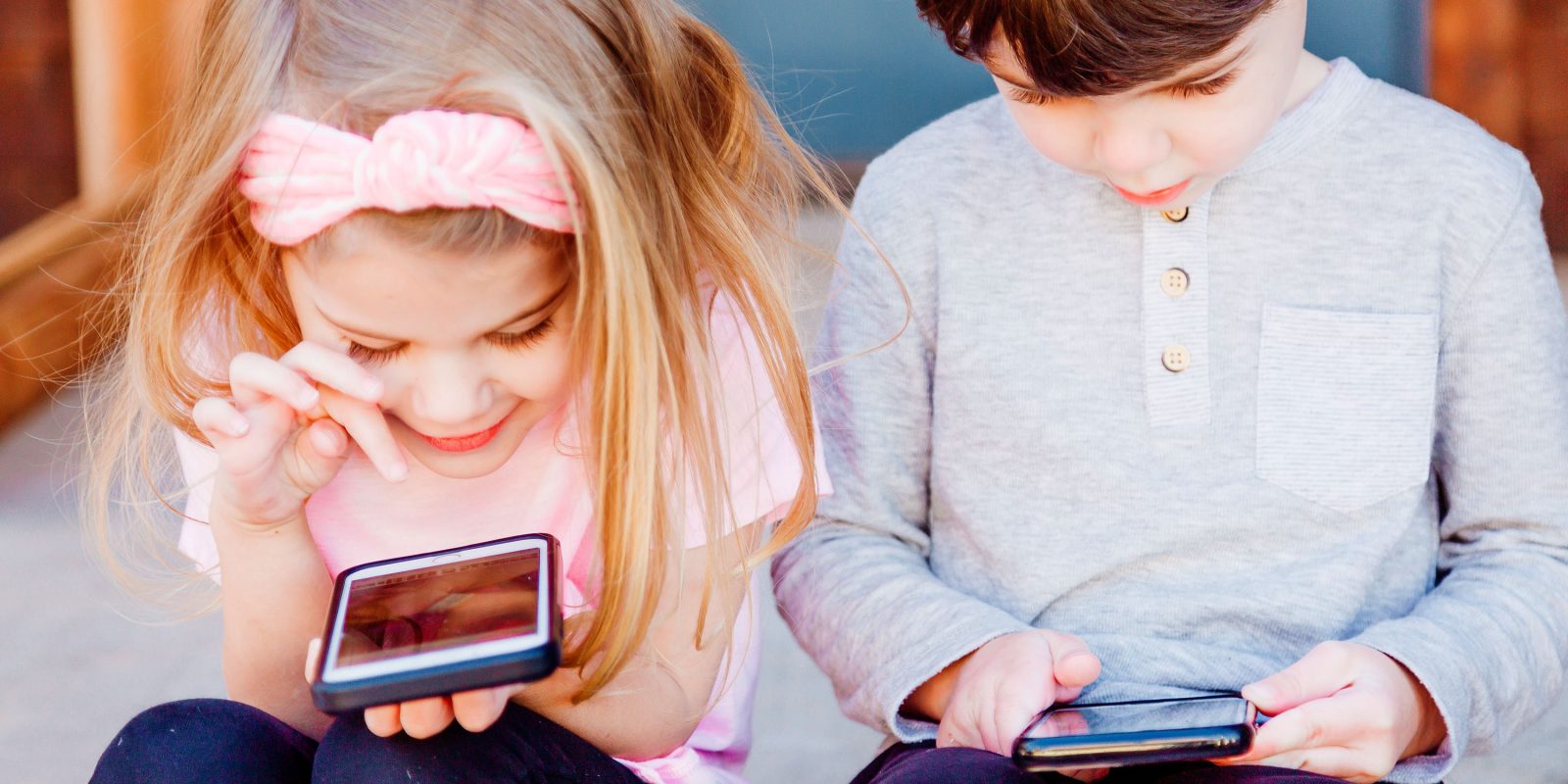 TikTok is illegally collecting data from children, according to a legal case made by the former children’s commissioner for England. She says the company is breaching privacy laws.

Anne Longfield has filed a claim on behalf of “millions of children,” and is seeking to force TikTok to delete personal data as well as pay “billions” in compensation …

Anne Longfield, who held the commissioner post between March 2015 and February this year, has lodged a claim in the high court on behalf of millions of children in the UK and the European Economic Area who have used TikTok since 25 March 2018.

She alleges the app is breaching UK and EU children’s data protection law and aims to stop it processing the information of millions of children, make it delete all such existing data and pay compensation she believes could run into billions of pounds.

Despite a minimum age requirement of 13, Ofcom found last year that 42% of UK eight to 12-year-olds used TikTok.

Longfield says that TikTok is collecting excessive personal data anyway – including “exact location, and probably face recognition as well.” Additionally, she says that those under 13 cannot legally consent to the collection of any personal data.

TikTok does not accept the claims.

A TikTok spokesperson said: “Privacy and safety are top priorities for TikTok and we have robust policies, processes and technologies in place to help protect all users, and our teenage users in particular. We believe the claims lack merit and intend to vigorously defend the action.”

[Instagram is] introducing a new way for people to further shield themselves from harassment in their direct messages, specifically in message requests by way of a new set of words, phrases and emojis that might signal abusive content, which will also include common misspellings of those key terms, sometimes used to try to evade the filters […]

The blocking account feature is going live globally in the next few weeks, Instagram said, and it confirmed to me that the feature to filter out abusive DMs will start rolling out in the UK, France, Germany, Ireland, Canada, Australia and New Zealand in a few weeks’ time before becoming available in more countries over the next few months.

It’s likely that the same protections will subsequently be rolled out to Facebook Messenger and WhatsApp.