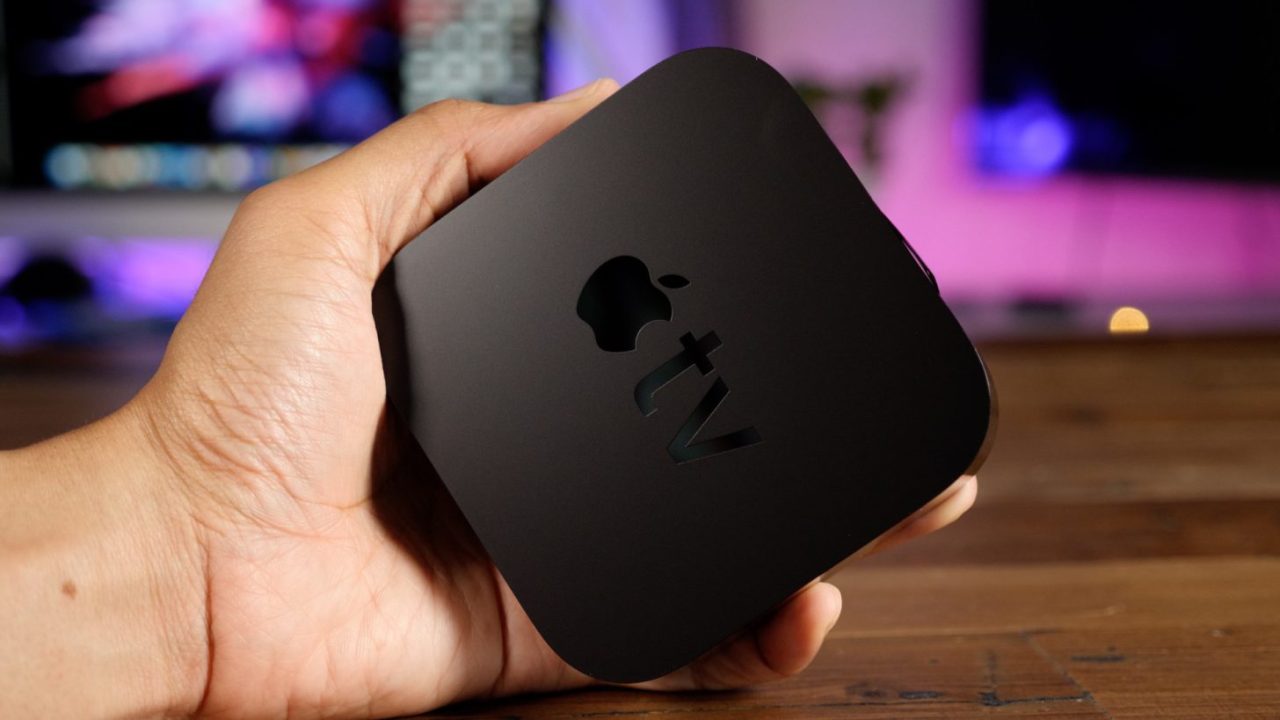 Apple is releasing today tvOS 14.5 and HomePod 14.5 to all users with the Apple TV HD, first-generation Apple TV 4K, HomePod, and HomePod mini.

This update brings support for the latest PlayStation 5 DualSense and Xbox Series X controllers, which can be used to play games from the tvOS.

tvOS 14.5 also brings Adjust Color Balance feature to all available Apple TVs. With the set-top-box and the iPhone advanced sensors, Apple TV uses the light sensor in iPhone to compare the color balance to the industry-standard specifications used by cinematographers worldwide.

Using this data, Apple TV automatically tailors its video output to deliver much more accurate colors and improved contrast — without customers ever having to adjust their television settings.

This software also adds support to the second-generation Apple TV 4K and the new Siri Remote, which works with the previous version of Apple TV. The new Apple TV and Siri Remote will be available to order on Friday, April 30.

HomePod 14.5, for example, is the first update to the HomePod after Apple discontinued it last March and brings support for two new Siri voices, available in English only. Apart from that, HomePod OS has minor bug fixes.

You can download tvOS 14.5 in Settings on your Apple TV. To update HomePod 14.5, you have to use the Home app on your iPhone.