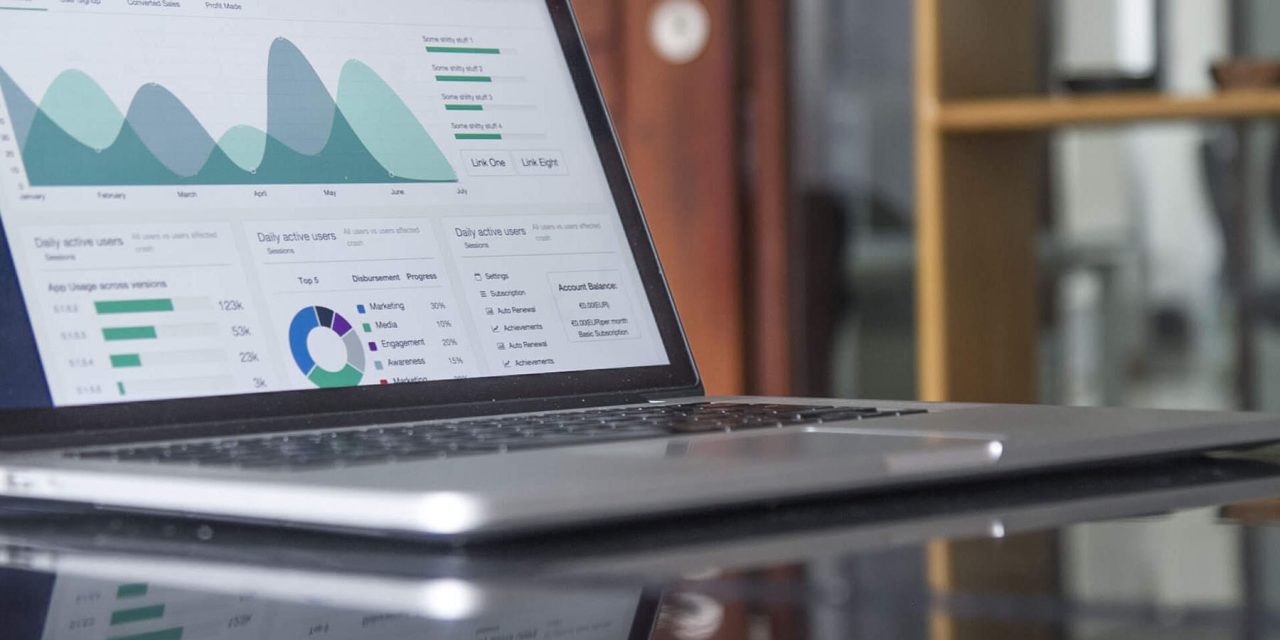 Ad industry execs are accusing Apple of applying different privacy rules to itself, giving Apple ad sales an unfair advantage over third-party ad networks. The accusation could add yet another angle for antitrust investigations into the company.

Under Apple’s new privacy restrictions, advertisers targeting iPhone users will get more data about ad performance if they buy Apple’s ad space than if they buy through third parties, according to ad-industry executives.

The difference could eventually give Apple’s small but growing ad business an edge over rivals, ad executives and app makers say.

If users choose to block app tracking, advertisers cannot target them in any way. Additionally, they only get very generic data on the effectiveness of their ads – and have to wait several days to get it. Early results of our poll indicate that the majority of our readers are opting to block tracking.

But if companies instead buy ads from Apple, the iPhone maker can offer basic targeting, and also deliver ad performance data in real-time. That means advertisers are more likely to buy their ad placement from Apple.

Advertisers who buy Apple ad space can receive more data about user behavior, the people said. They can learn which version of their ads users saw and which search keywords ads appeared on, they said. Those advertisers will get results in nearly real time, the people said […]

Apple’s advertising business primarily consists of search ads on its app store, which won’t be affected by the coming privacy restrictions […]

Apple is planning to expand its ad offerings and is testing a new ad slot that will be available in the App Store’s “Suggested” category, which could be targeted based on users’ interest and audience data, the people familiar with Apple’s ad products said. The Financial Times earlier reported on Apple’s planned ad slot.

To be clear, Apple’s ads are really only relevant to developers, and the company doesn’t have access to detailed information on customers, but it can use Apple ID names to try to target by gender, and can allow ads to be filtered by whether or not users have specific apps installed. That allows a very basic level of targeting that is not available to third-party ad networks like Google.

Apple almost pulled out of the advertising business altogether at one point, but ad execs say that it could now be well-placed to become a big player.