Video: AirTag gets the teardown treatment, revealing how the speaker works and more 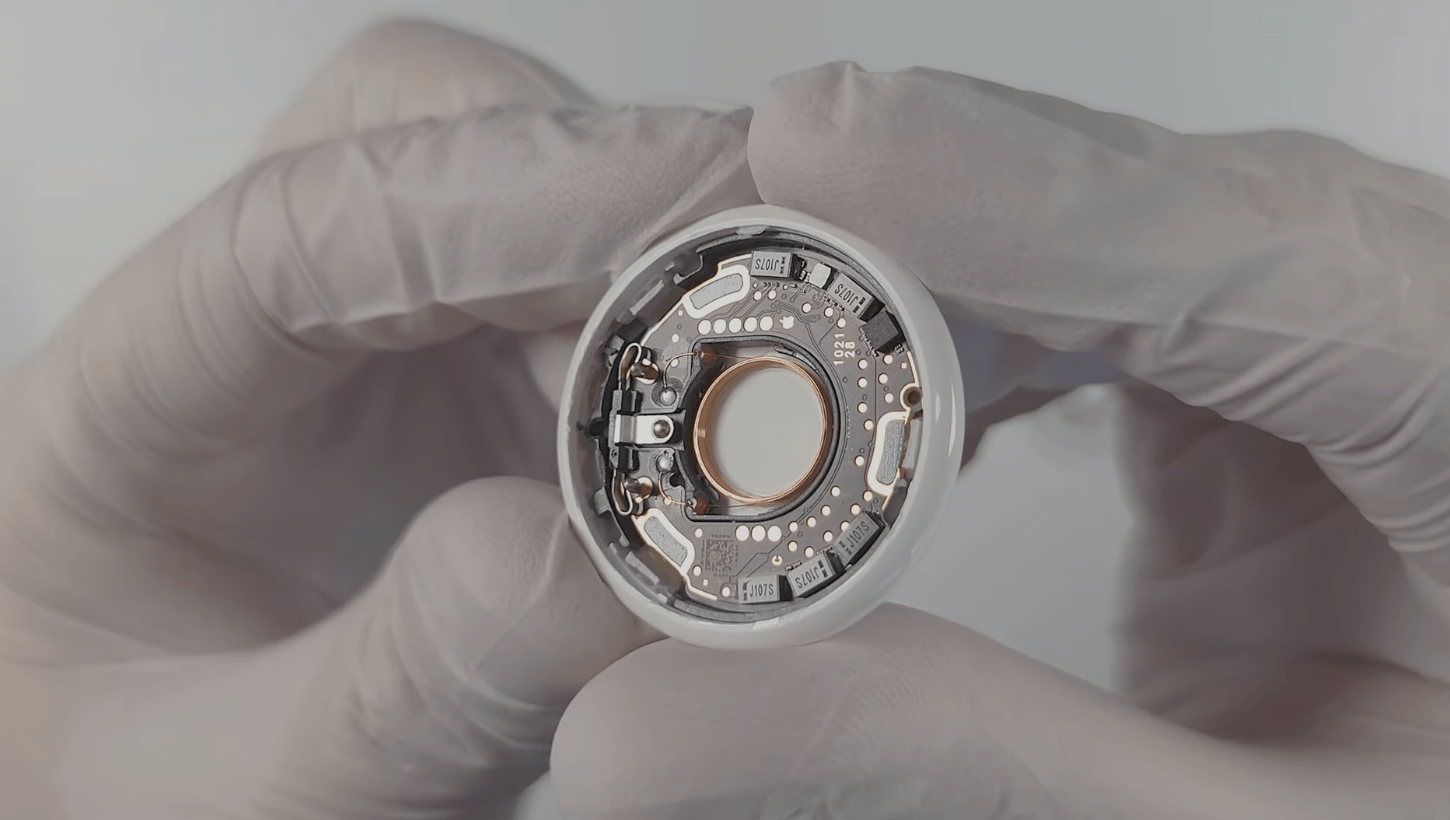 AirTags are arriving to the first customers today and along with that, we’ve got what looks like the first detailed teardown of Apple’s newest product. Follow along for a look inside the AirTag item tracker, how the speaker works, and more.

Japanese YouTube channel Haruki shared an in-depth 14-minute teardown of AirTag today. We already knew the tracker opens easily to replace the 2032 coin-cell battery. But this video gives us a look at the internal components with Bluetooth, the U1 chip, and more all integrated into a compact disc.

Once the metal battery door is removed, it looks relatively easy to remove the inner plastic housing to get all the way inside AirTag – as long as you have a sufficiently thin prying tool.

One of the interesting design aspects is how Apple uses the coil housing as the speaker paired with a small “voice coil motor” found in the center of the device.

It seems that the voice coil motor placed in the central magnetic field vibrates due to changes in the current, and the housing on the coil side acts as a diaphragm.

With the narration in Japanese we’re not able to understand all the details described in Haruki’s video but it likely won’t be long before iFixit tears down AirTag.

Check out the full teardown below: