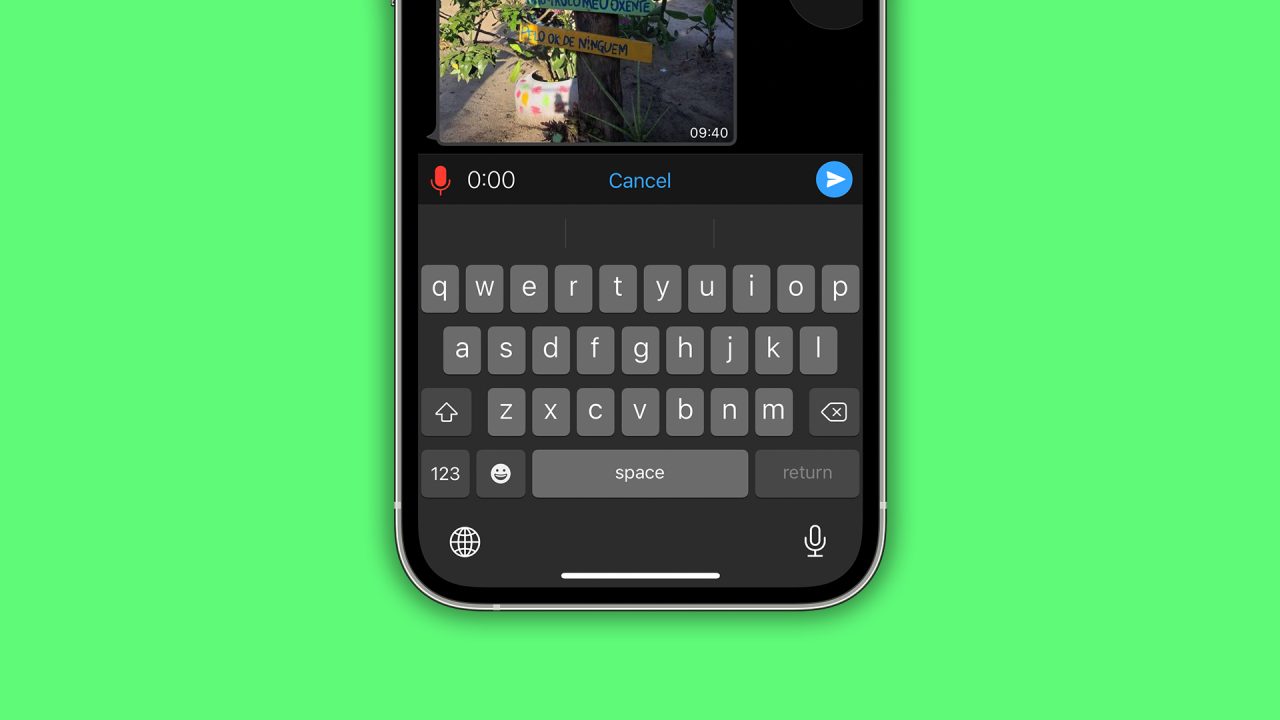 WhatsApp for iOS is developing a new review tool for voice messages, according to WABetaInfo.

This feature discovered by WABetaInfo is not available for the public yet, nor is it even for beta testers. As for now, testers can only try different playback speeds to listen to voice messages on WhatsApp.

According to WABetainfo, “this new feature (currently under development) will add a new Review button that you can easily tap to listen to the voice message.”

So after tapping the Review button, the user will be able to listen to the voice message and then decide whether to discard the message or send it.

As for now, there isn’t a release date for this feature, but it will likely eventually launch for iOS and Android users. This function is long-requested for users since you can’t easily know if there’s anything wrong with your audio before sending it.

What do you think about this new feature? Tell us in the comment section below.