Using AirTags for checked baggage likely to work well, with one exception 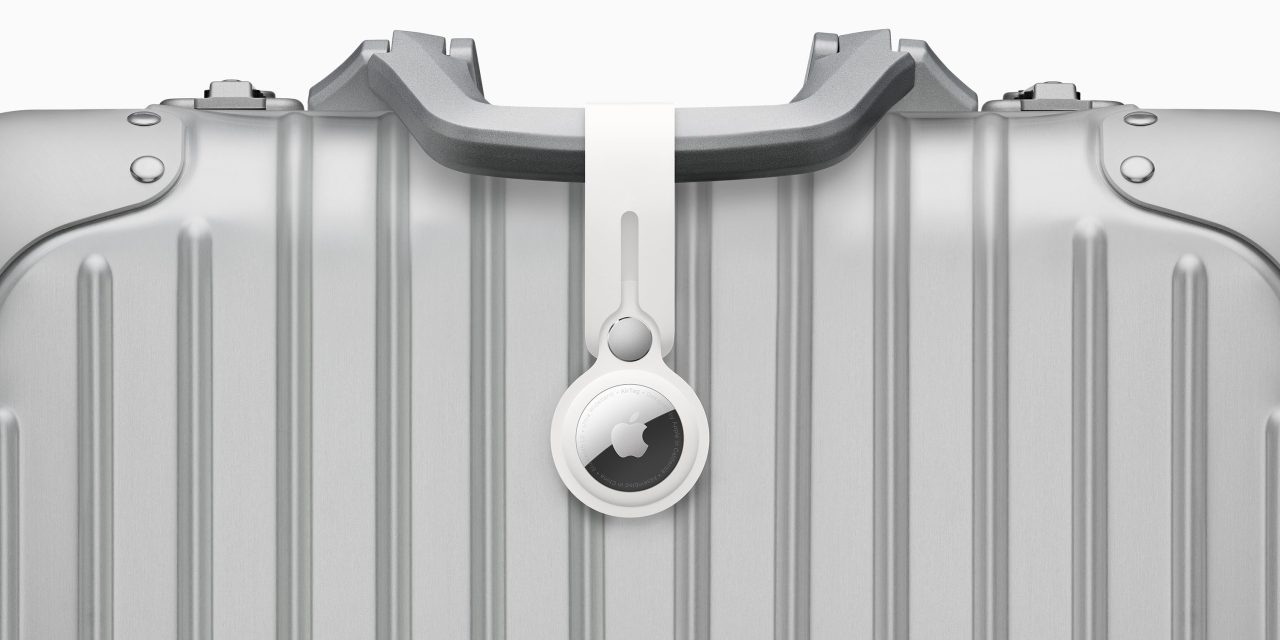 If you were wondering whether you could use AirTags to track your checked baggage, and find out whether it really is where the airline says it is, a travel website says the answer is yes.

There is one scenario where AirTag doesn’t help, however…

Executive Traveller outlined some common usage cases, and tested one of them.

We’ve all stood around airport luggage carousels, waiting for bags to be disgorged from the chute and then make their way along that snaking conveyor belt to wherever we’re standing.

Could Apple’s newest gadget be the hottest travel accessory since noise-canceling headphones? Executive Traveller headed to the airport with AirTagged luggage in tow to find out.

The first good news is that while there might potentially be legal or safety issues, this doesn’t appear to be the case in practice.

Other luggage trackers such as Tile have been doing the same thing for years, while passengers have wireless Bluetooth headphones and earphones, so this is really not an issue.

Also worth noting: While airlines have banned rechargeable lithium-ion battery packs from checked luggage (including so-called ‘smart luggage’), this doesn’t apply to the tiny single-use lithium CR2023 cells. Besides which, they’re already in millions of Tiles and key fobs sitting in cargo holds.

AirTags are also likely to prove useful when your bag goes missing en route, or just when you want reassurance that it is somewhere in the airport.

A colleague recounted how, on arriving on a flight from Los Angeles to Sydney, her bag failed to appear on the belt, and she was eventually told her bag was in fact among many which were not loaded at LAX.

That turned out not be the case – all the bags had made it to Sydney Airport – and a quick check of the Find My app would have shown they were somewhere in the vicinity rather than 12,000 km away.

Similarly, if your bag is offloaded from the carousel due to the volume of baggage, or a bag unexpectedly ends up at the oversize baggage counter, an AirTag should help you identify this fact – and not leave you standing watching other people’s bags go round and round.

There is one scenario where it won’t help, however: tracking your bag through the airport conveyer belt system, despite the fact that there will be airport workers with iPhones working close to it. Nor can AirTag let you read a book until your bag announces its arrival on the carousel.

Having thoroughly tested the AirTag at an airport, we can report this is not what happens. In this scenario, Apple’s AirTag simply doesn’t work.

AirTag’s live here-I-am tracking isn’t intended for objects that are moving, unless they’re doing so at the most leisurely pace. And while the average airport luggage belt is no threat to Usain Bolt, it runs too fast for the AirTag’s virtual hand-waving to be properly identified […]

Even with an iPhone 12 to take advantage of Precision Finding, the only time the AirTagged bag appeared on my screen while being carried along the belt was when it was literally right in front of me.