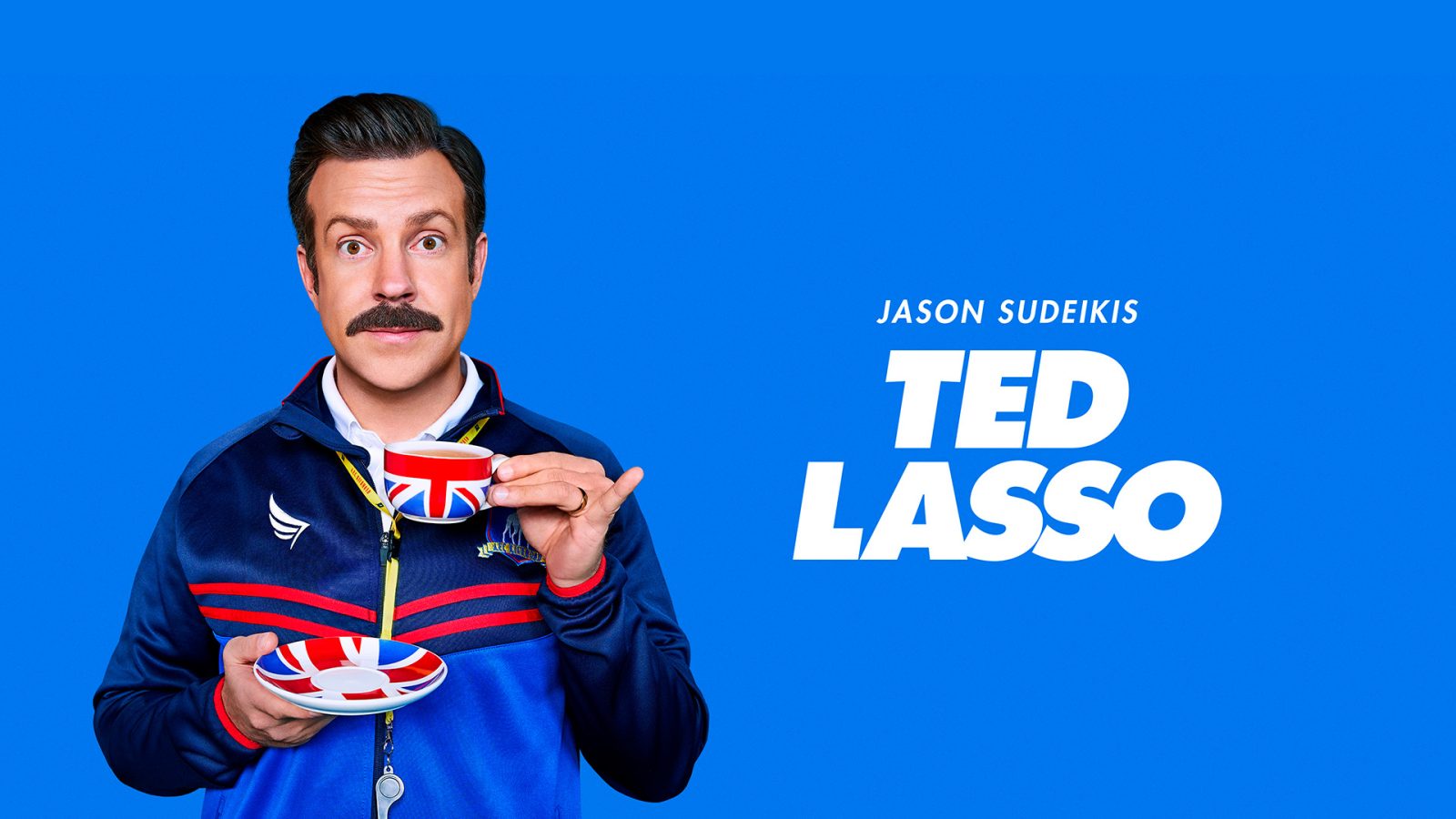 Both shows have been recognized “for the exceptional stories they tell that encourage empathy and expand our understanding of the world around us.”

These shows were selected out of over 1,300 entries submitted for distinction. The Peabody organization celebrates the finest in broadcasting and digital media, including television, radio/podcasts, and the web in entertainment, news, documentary, children’s, and public service programming. Winners will be announced in June at a virtual event.

Ted Lasso stars Jason Sudeikis as Ted Lasso, a small-time college football coach from Kansas hired to coach a professional soccer team in England, despite having no experience coaching soccer. Stillwater is based on the Scholastic book series Zen Shorts and centers on siblings Karl, Addy, and Michael who are typical kids with typical kid challenges – meaning that sometimes even the smallest things can feel insurmountable.

If you’re a fan of Ted Lasso, during the April Apple event, the company announced the release date of the second season – July 23. A curious developer was also able to decipher Lasso’s shortbread recipe, which you can learn more here.

Also today, the Big Man On Campus docuseries has been ordered for Apple TV+ and will focus on 20-year-old basketball phenom Makur Maker of Howard University.

The docuseries will be directed and executive produced by Seth Gordon. The series will tell Maker’s coming-of-age story as he navigates the highs and lows of his freshman year in college against the backdrop of the Black Lives Matter movement and the global pandemic. Exhibit A, Boardwalk Pictures and Sony Pictures Television are producing.

Big Man on Campus is the story of a historic moment in America told through the lens of a young athlete with the power to create change. In 2020, a year marked by social unrest, basketball sensation, NBA prospect and top NCAA recruit, Makur Maker, made the groundbreaking decision to play college basketball for Howard University in support of Historically Black Colleges and Universities rather than join one of the many top-tier programs offering him a full ride.

The docuseries still doesn’t have a release date but will follow other Apple Originals in this genre, such as Greatness Code, Home, and Jet.

If you want to learn everything about Apple TV+ shows, check our guide here.