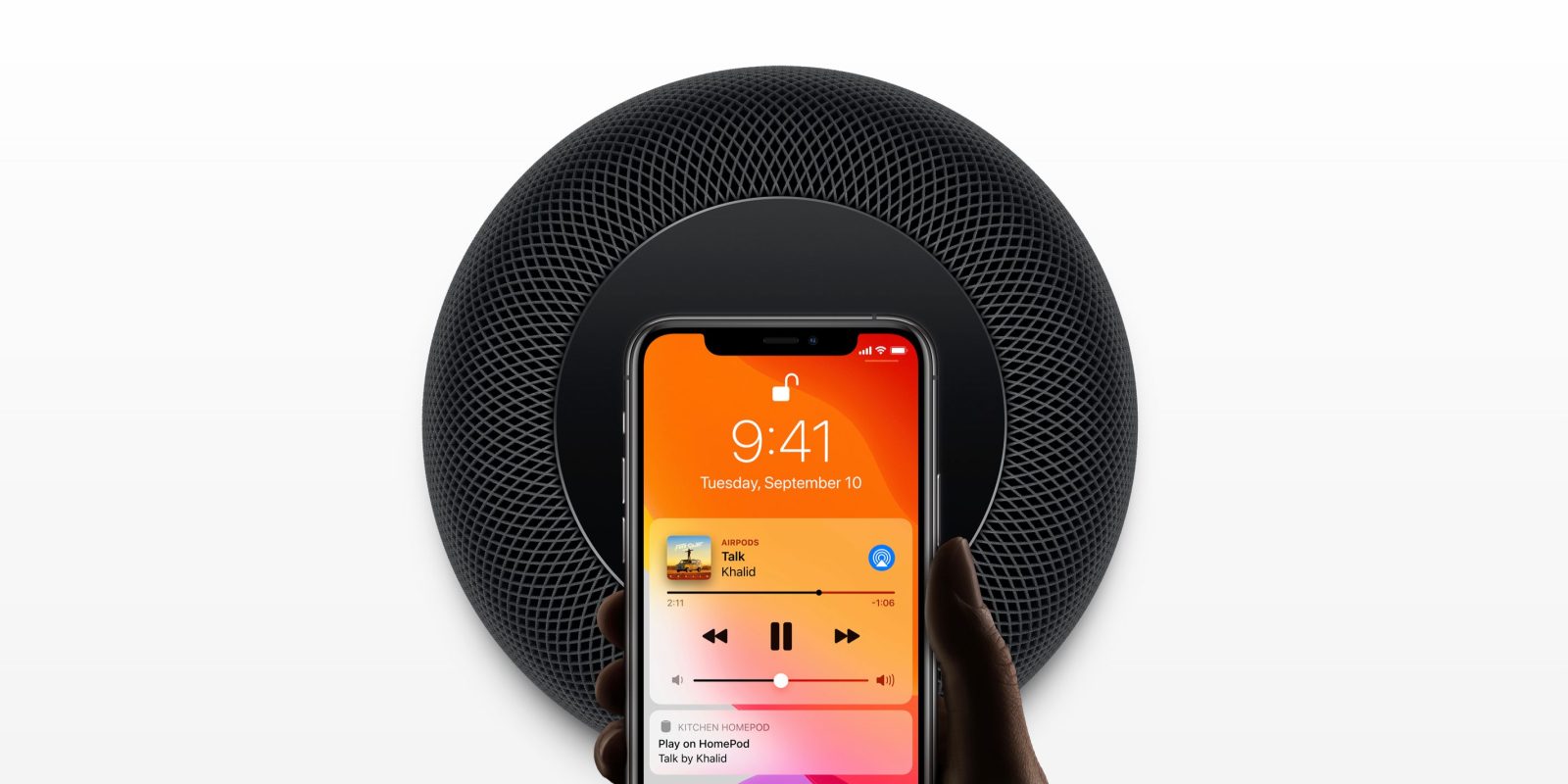 Some HomePod users are reporting issues accessing Apple Music after last week’s 14.5 software update. When using “Hey Siri” to play a song or artists, the personal assistant seems to be unable to find a song on Apple Music.

9to5Mac received a few emails about this situation and found many other complaints on Twitter. “I thought you guys would like to know that some HomePods are refusing to play from Apple Music. The issue seems to have started yesterday,” one 9to5Mac reader wrote.

This new issue comes a week after Apple released HomePod 14.5 with “bug fixes.” This Monday, the company released iOS 14.5.1 with “bug fixes and performance improvement,” but without resolving what’s causing the App Tracking Transparency toggle in Settings to be grayed out for some users.

These issues with Apple Music on HomePod also come amid a myriad of issues for Apple’s cloud services. On Tuesday, various iCloud services were down for some users for several hours. Last week, the same thing happened with iTunes and Apple Music.

One workaround can be AirPlaying songs from the iPhone to the smart speaker. Although it’s not as convenient as using “Hey Siri,” it solves the problem for now.

This is also not the first time users have complained about issues with HomePod and Apple Music. For instance, a couple of months ago, I wrote about the HomePod not being able to properly count songs played.

Here’s what HomePod users are saying about this issue accessing Apple Music. Have you experienced this problem? Let us know down in the comments!