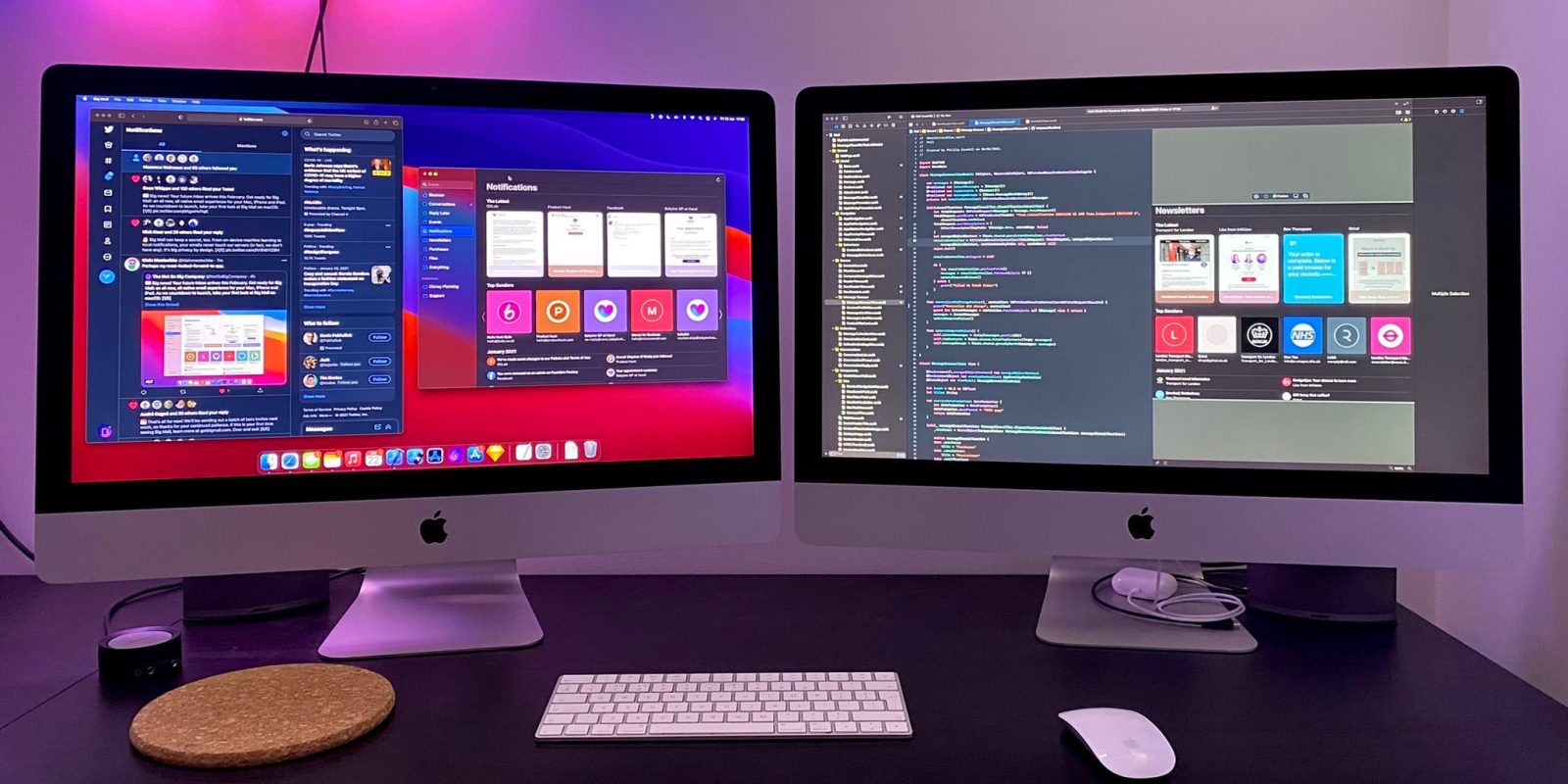 When the new M1 iMacs launched, we wrote about Target Display Mode being absent from the hardware. While Luna Display has offered a wireless alternative that works with all Macs for some time, a new update today essentially brings back Target Display Mode with Ethernet and Thunderbolt support, with one limitation.

As a refresher, Target Display Mode was last supported in the mid-2014 iMacs and earlier (non-Retina models) and Apple officially killed the feature with macOS Mojave and later. It allowed the use of a Mac as an external display, powered by another Mac.

This will improve the Mac-to-Mac Mode experience for users with limited WiFi connection or who prefer not to connect wirelessly, as they’ll now have the option for a wired connection.

We double-checked with Astropad and its $99 hardware adapter is still required when using Luna Display’s Mac to Mac mode over Ethernet or Thunderbolt. It supports recognizing the second Mac as a display, GPU acceleration, and reliable performance.

However, one limitation, for now, is a secondary iMac is limited to non-Retina resolutions. But Luna Display is looking into offering 4K/5K support (keep in mind Apple never offered Target Display support for its Retina iMacs).

If you’re wanting to try out a setup like this without committing to the hardware purchase, Duet Display is another option with Mac to Mac and wireless as well as wired support.