M1 iMacs don’t offer Target Display Mode for use as an external monitor, but here’s a workaround 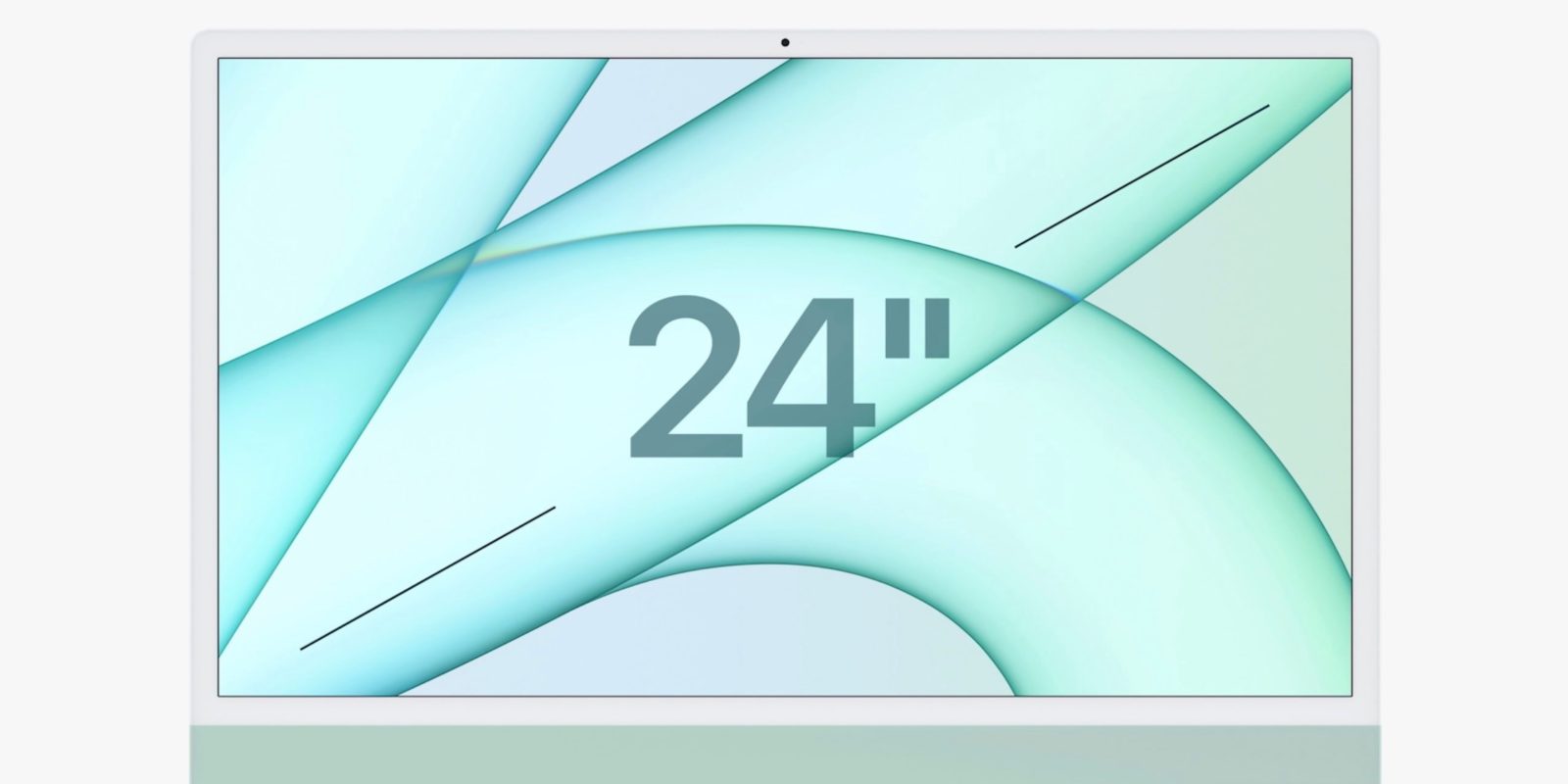 One of the handy features of older iMacs was Target Display Mode, an option that allowed you to use an iMac as an external display. While the feature hasn’t been offered in iMacs since 2014, there was hope floating around in the Apple community that it might make a return with the new M1 iMacs. Unfortunately, the new all-in-one Macs don’t list support for Target Display Mode but there is a third-party workaround.

And with a starting price of $1,299, that level of 4.5K display along with the M1 Mac Apple was able to fit inside feels like a great deal (the 27-inch LG UltraFine still sells for $1,299) – even more so if users were able to use it as an external monitor.

Target Display Mode was last supported in the mid-2014 iMacs and earlier (non-Retina models) and Apple officially killed the feature with macOS Mojave and later.

While it was probably a long shot to hold out hope for Target Display Mode being revived with the new M1 iMac (and Big Sur), it would have definitely added value for those with multiple Macs.

In the tech specs for the new M1 iMac, Apple only details support for video output, not input:

However, even though there’s no official Target Display Mode support, third-party software/hardware solution Luna Display features a Mac-to-Mac mode that looks like it should work with the new iMacs.

Extend your display to any Mac using Luna Display’s Mac-to-Mac Mode. Need a larger display option? Use any extra Mac computer as a second or extended display of your primary Mac computer. Dust off your old Macs and use them as an external monitor!

This does require the $99 Luna Display USB-C dongle (just one of them) but is a nice option to get that Target Display Mode/extended desktop flexibility back into your workflow with two Macs with both wireless and wired setups.

Another option is Duet Display, which offers Mac to Mac and PC support for use as external displays. Along with wireless support, Duet Display works with wired setups too.