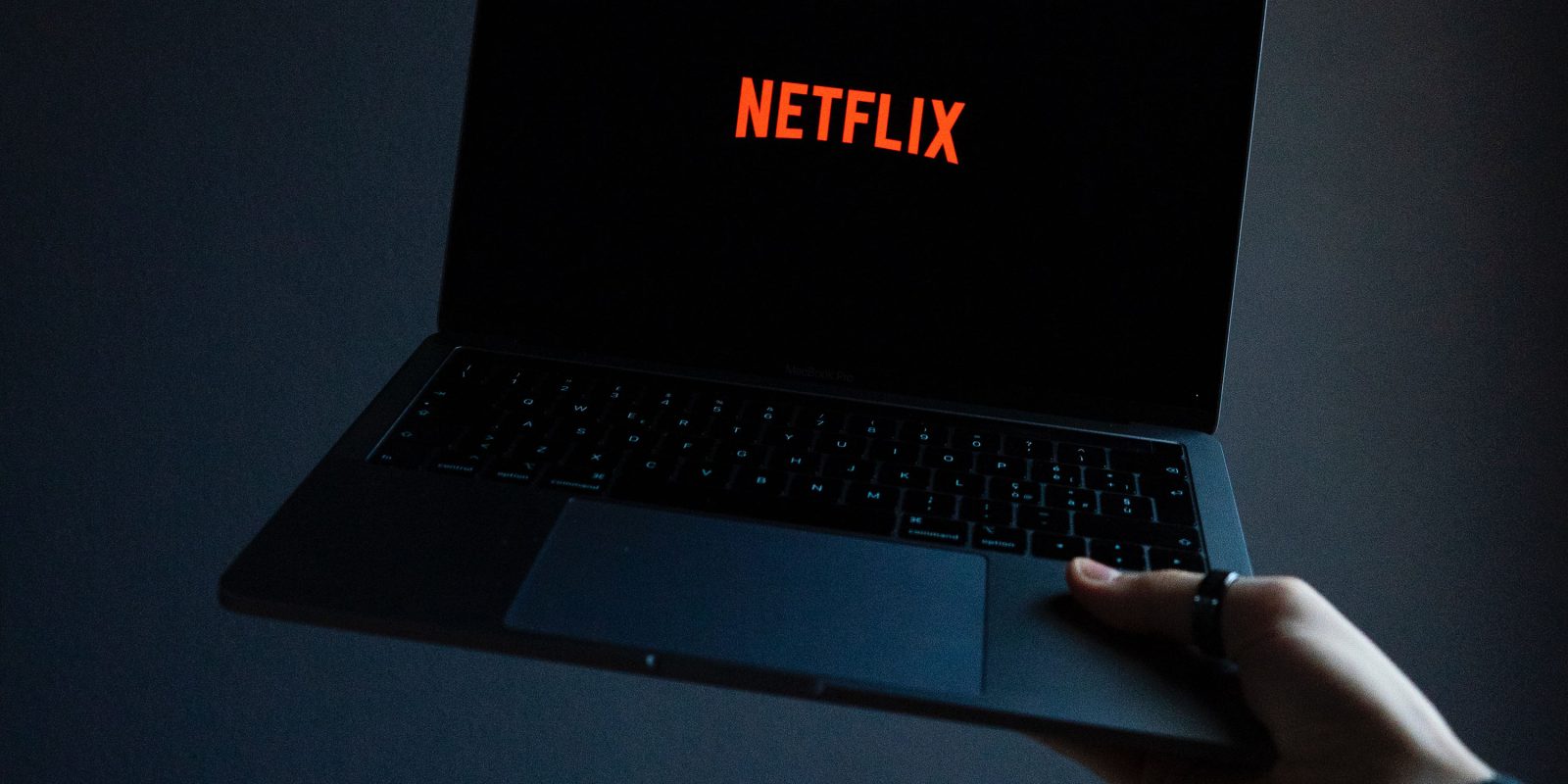 Surprisingly, the company doesn’t seem to be planning to charge an additional subscription for it, rather to make it a free add-on, with some content available even to those without a Netflix subscription …

The company began sending out a survey to customers, including TNW’s Abhimanyu Ghoshal, asking them if they’d use the service, which would include a variety of services that allow you to go more in-depth with the streaming service’s content.

According to the survey, N-Plus would include “text, image, and video feeds you can sign up for news, interviews, analysis, deep dives, games, how-tos, audience conversations, music, podcasts and more” […]

It doesn’t seem everything on N-Plus will be behind a paywall. Netflix also says “parts of it could be viewed by anyone with a web browser.”

We’ve this week been learning about tussles between Netflix and Apple over the streaming video platform’s decision to drop its in-app subscription option.