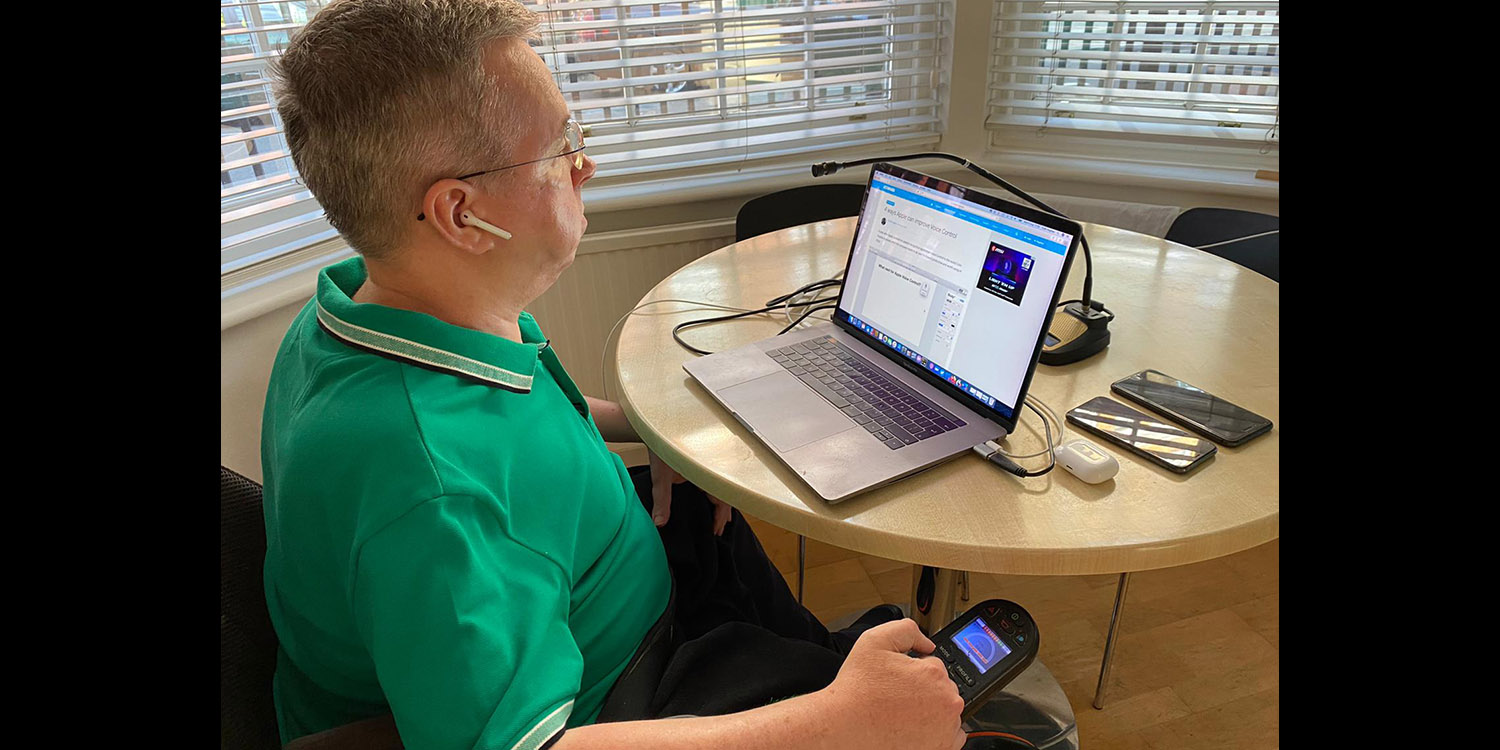 The UK’s Financial Ombudsman has opened an investigation into whether Apple discriminates against severely disabled customers through its iPhone Upgrade Program conditions.

The complaint was filed by Colin Hughes, a quadriplegic Apple user who says he is unable to comply with Apple UK’s requirement to visit a store in person in order to join or renew …

Hughes previously shared with 9to5Mac his views on what Apple gets right and wrong in its accessibility features for those unable to use their arms.

In the UK, Apple requires customers to physically visit an Apple Store in order to either enroll in the iPhone Upgrade Program, or to renew it. Hughes first raised the issue with Apple in 2019, and says that the company initially told him nothing could be done.

I am severely disabled with muscular dystrophy, a full-time wheelchair user, housebound a lot of the time, and unable to travel by car or public transport to my nearest Apple Store on Regent Street in central London.

When I spotted the “only in an Apple Store” requirement I was concerned but decided to seek clarification by contacting the company’s online customer services. I thought, surely in this day and age, they could make an exception for people in my situation.

I didn’t get anywhere on the telephone but in correspondence Apple told me: “it is a Barclay’s requirement to visit the retail store in order to sign the Upgrade Programme agreement”. The tech giant offered me no alternative ways of accessing the Programme. I was told there were no exceptions and the IPhone Upgrade Programme was only available in store.

After he went to the media, Apple did eventually make alternative arrangements, but he faced the same battle all over again last year. Although the Cupertino company made it possible to renew, they insisted in emails seen by us that he signed an acknowledgement that this was a one-off arrangement and would not be offered again in 2021.

UK law requires companies to make “reasonable adjustments” to ensure that they do not discriminate against disabled people, and Hughes says there are a number of perfectly easy ways for Apple or its finance partner Barclays to do so.

For example, I could have sent in signed forms and ID by post, or with a carer who could visit the store with them on my behalf. Apple rejected this as an option.

I could have visited a branch of Barclays Bank. There is one very near me within reachable distance in my wheelchair, where my ID and signature for a credit agreement could have been verified.

Apple rejected all these options.

The Financial Ombudsman has confirmed that the complaint meets the tests to warrant assigning an investigator, and has accordingly launched a formal investigation into both Apple and Barclays.