WhatsApp for iOS to support disappearing mode focused on privacy 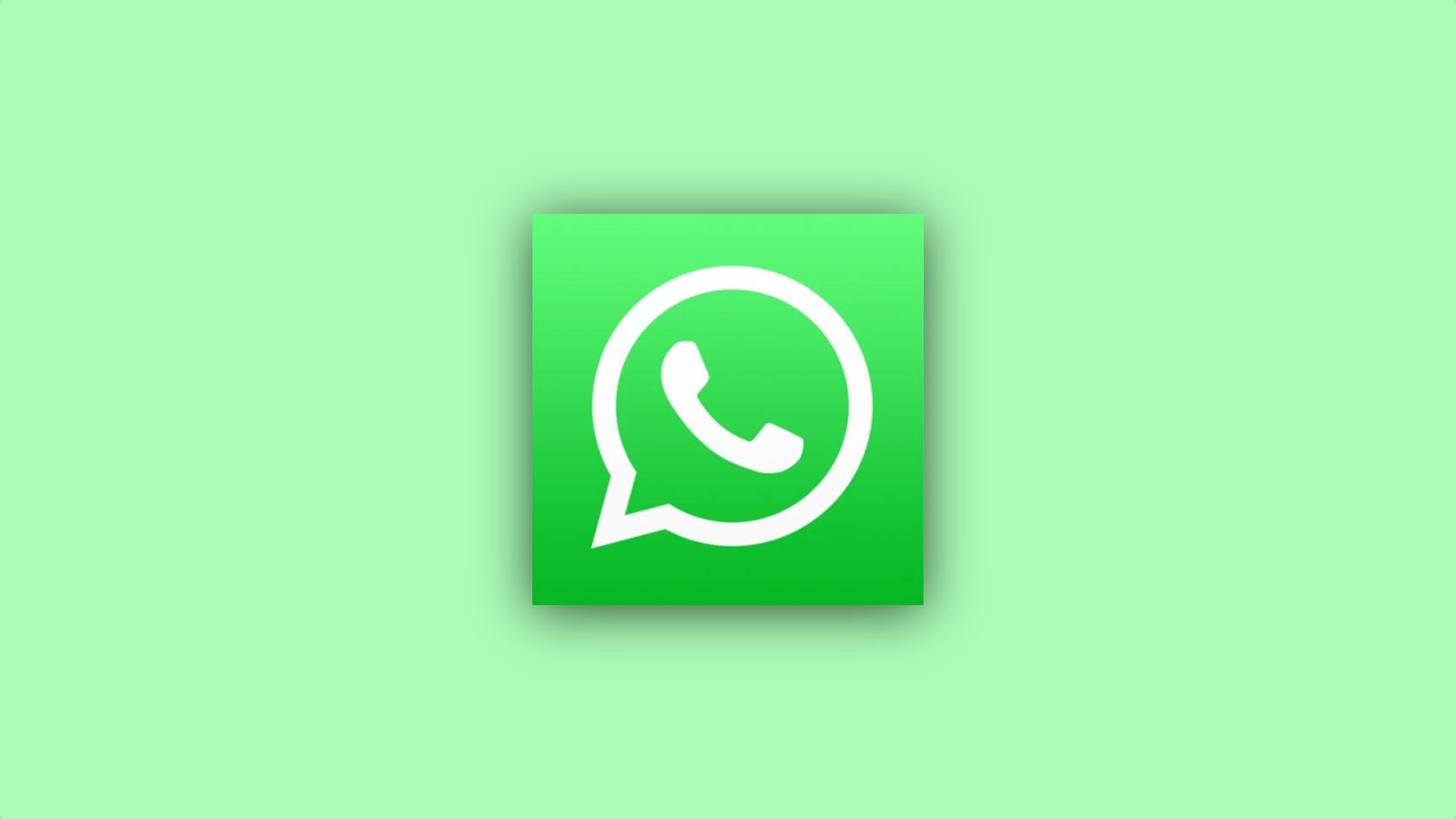 WhatsApp for iOS is developing a disappearing mode to focus on privacy. This feature isn’t available yet for the public but WABetaInfo gave us the first look at this function.

According to the site, when the user enables the Disappearing Mode, new chats will begin with disappearing messages on.

If you love privacy, disappearing messages is the feature for you. You can enable it within Contact Info and Group Info, but it can happen that you have to manually enable it when a contact starts a new chat with you.”

When this feature is available, you’ll need to go to WhatsApp Settings, Privacy, and then toggle on the Disappearing Mode function.

This feature will enable chat history to be erased after the user reads the message. This is one of the few WhatsApp takes on privacy. On Saturday, for example, the new controversial privacy policy started to be applied. As for now, the app won’t deactivate users’ accounts but with time will diminish their abilities to use some core functions of WhatsApp.

“While the majority of users who have received the new terms of service have accepted them, we appreciate some people haven’t had the chance to do so yet. No accounts will be deleted on May 15 because of this update and no one will lose the functionality of WhatsApp either. We will follow up with reminders to people over the next several weeks.”

Starting May 15, users will eventually lose access to some WhatsApp features until they accept the new terms. For instance, these users will first lose the ability to access the chat list. Then, audio and video calls will stop working and the user will no longer receive any notifications of new messages on WhatsApp.

As for Disappearing Mode, it will be available in a future update for iOS and Android users but it’s not clear when it’s going live.