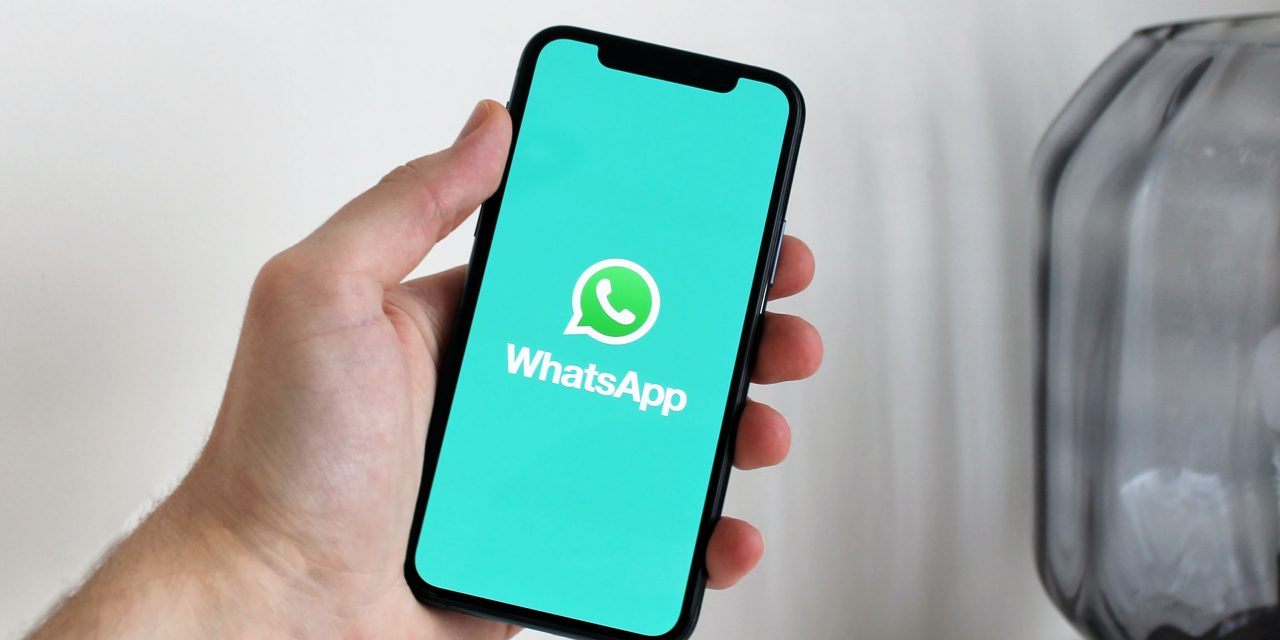 Following the controversies that WhatsApp’s new privacy policies have caused, Facebook has decided to postpone changes regarding data sharing between the two social networks.

As noted by Gizmodo, WhatsApp this week updated a support article on its website with more details about the upcoming privacy changes. While the company reaffirms that users will not have their accounts deleted, WhatsApp now says that users who refuse the new terms will have “limited functionality” on their accounts.

Starting May 15, users will eventually lose access to some WhatsApp features until they accept the new terms. For instance, these users will first lose the ability to access the chat list. Then, audio and video calls will stop working and the user will no longer receive any notifications of new messages on WhatsApp.

Basically, despite WhatsApp saying that you won’t lose your account if you don’t agree with how the company is going to share your data, it is making the app nearly unusable for these people to force them to accept its new privacy policy.

Since WhatsApp announced these changes, some users have been looking for alternatives to the messaging app. This includes Signal and Telegram, which both offer end-to-end encryption — and not to mention Apple’s iMessage.