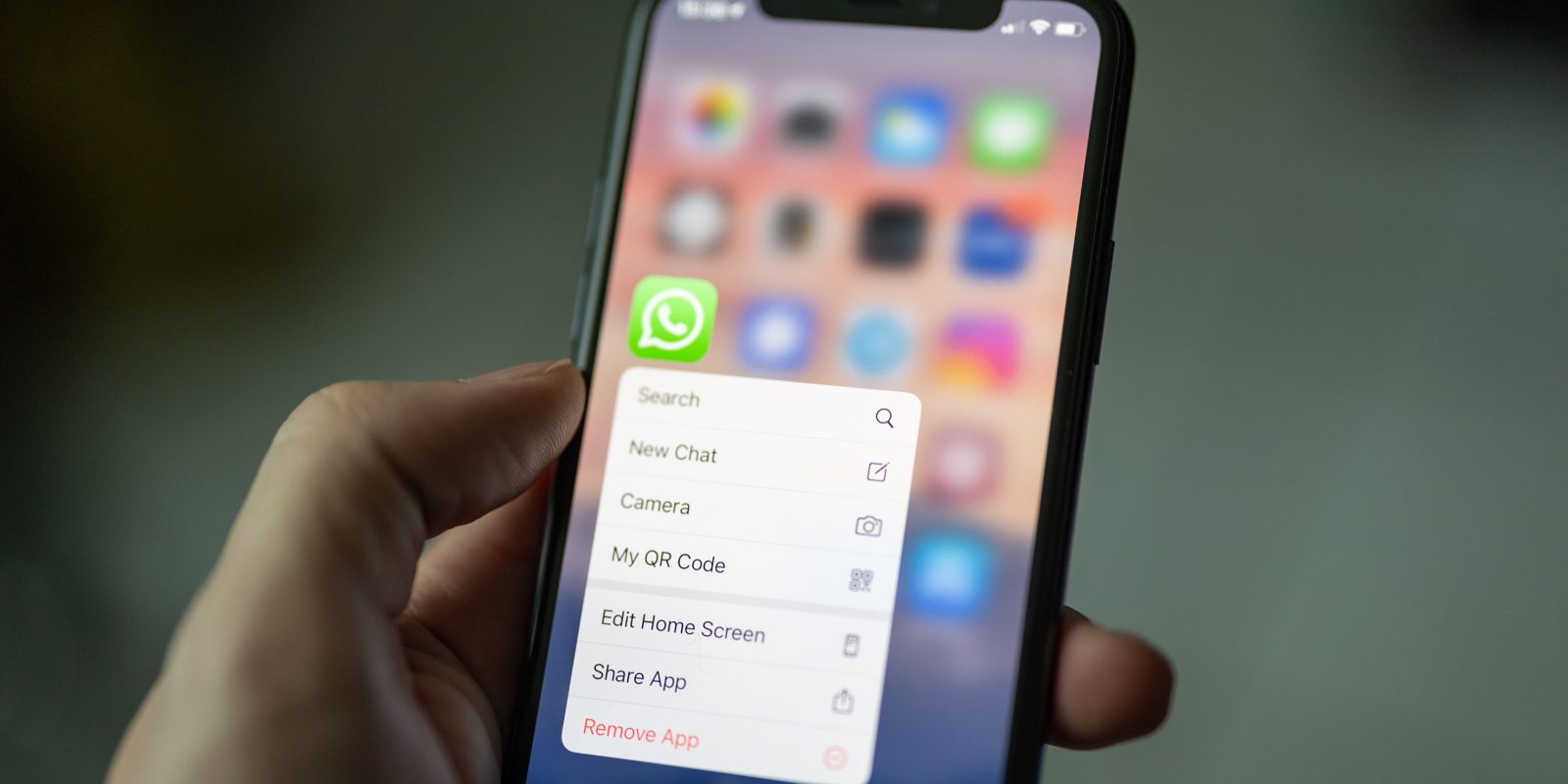 When Facebook bought WhatsApp way back in 2014, the secure messaging app promised that no data would be shared with Facebook. That assurance didn’t last too long, as we’ve previously explained.

The first part of the U-turn came in 2016, when WhatsApp began sharing data with Facebook by default. At the time, however, existing users could opt out of the data sharing. Upcoming changes to the messaging app’s privacy policy remove the opt-out option.

The new terms were set to come into force on February 8, but user objections forced the company to delay the change as it sought to provide reassurance. It emphasised that user-to-user chats remain end-to-end encrypted, and that the data shared would be from user messaging with businesses, which are not protected in the same way. Still, many remain unhappy and say they won’t agree to the terms.

WhatsApp then said that users must agree by the new deadline of May 15. If they don’t, they will no longer be able to read or send messages.

With the deadline fast approaching, TNW reports that the company has now backtracked further.

In a statement, the company said it won’t deactivate any accounts but will keep reminding them to accept the policy.

“While the majority of users who have received the new terms of service have accepted them, we appreciate some people haven’t had the chance to do so yet. No accounts will be deleted on May 15 because of this update and no onewill lose the functionality of WhatsApp either. We will follow up with reminders to people over the next several weeks.”

While the wording suggests WhatsApp is simply offering an unspecified extension to the deadline, reading between the lines suggests that users can simply expect some nagging messages for a few weeks but can safely ignore them.

The smart money would be on Facebook realizing how many users it could lose over this privacy issue, and simply having a last attempt at persuading people before quietly giving up. Personally, I haven’t agreed to the new terms and don’t intend to do so unless and until functionality is withdrawn.