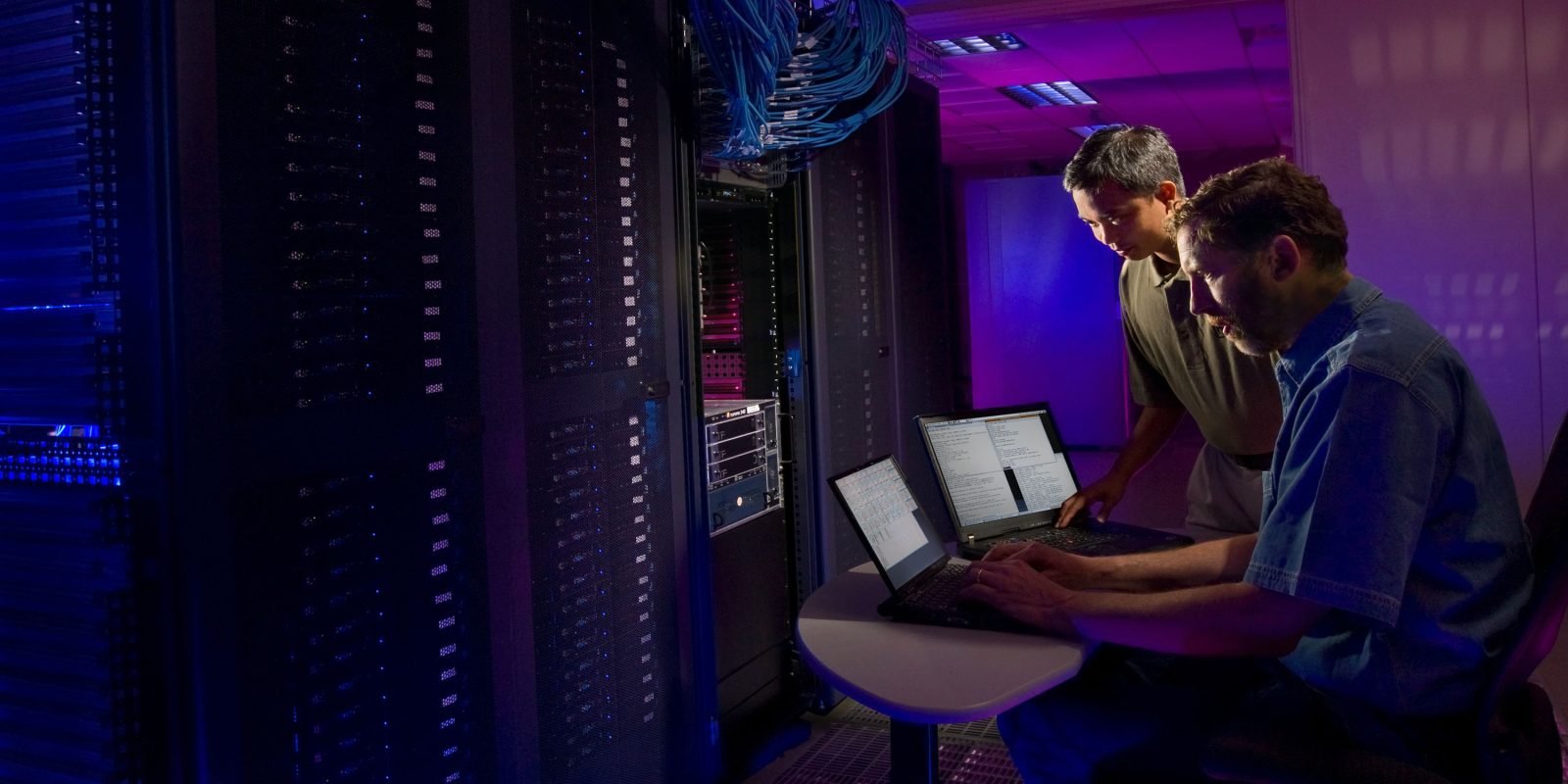 Looser privacy terms for WhatsApp, which led some users to seek alternative chat apps, will be enforced from May 15, says the company. Anyone who has not agreed to the new terms by that date will no longer be able to read or send messages, and face the prospect of their account being deleted altogether.

Separately, the invitation-only audio chat app Clubhouse has suffered a security breach that has seen audio feeds made available on a third-party website…

WhatsApp last month notified users that new and looser privacy terms were about to be introduced. We explained then the background.

WhatsApp will shortly start to share your data with Facebook as a condition of use of the app. This completes a U-turn which began when Facebook first acquired the app back in 2014.

At the time, WhatsApp assured users that their data would remain private, and not be shared with Facebook. The first part of the U-turn came in 2016, when WhatsApp began sharing data with Facebook by default. At the time, however, existing users could opt out of the data sharing. Upcoming changes to the messaging app’s privacy policy remove the opt-out option.

The new terms were set to come into force on February 8, but user objections forced the company to delay the change as it sought to provide reassurance. It emphasised that user-to-user chats remain end-to-end encrypted, and that the data shared would be from user messaging with businesses, which are not protected in the same way. Still, many remain unhappy and say they won’t agree to the terms.

WhatsApp now says that users must agree by the new deadline of May 15. If they don’t, they will no longer be able to read or send messages.

To give you enough time to review changes at your own pace and convenience, we’ve extended the effective date to May 15th. If you haven’t accepted by then, WhatsApp will not delete your account. However, you won’t have full functionality of WhatsApp until you accept. For a short time, you’ll be able to receive calls and notifications, but won’t be able to read or send messages from the app.

After that, you will still have some time to change your mind, but only around four months.

You can still accept the updates after May 15th. Our policy related to inactive users will apply […] To maintain security, limit data retention, and protect the privacy of our users, WhatsApp accounts are generally deleted after 120 days of inactivity.

If you instead choose to delete your account, the company warns there is no going back.

If you’d like to delete your account on Android, iPhone, or KaiOS, we hope you reconsider. It is something we cannot reverse as it erases your message history, removes you from all of your WhatsApp groups, and deletes your WhatsApp backups.

Audio chat app Clubhouse has recently seen millions of downloads following its adoption by some high-profile figures in the tech world.

The Clubhouse app reached 8.1 million global downloads on the iOS App Store on February 16 […] Tesla founder Elon Musk and Facebook CEO Mark Zuckerberg have already created a Clubhouse account and interacted with other users there. Other celebrities and high-profile people have also been using the new app.

Bloomberg reports that Clubhouse chats were breached not long after the company claimed to have stepped up security.

A week after popular audio chatroom app Clubhouse said it was taking steps to ensure user data couldn’t be stolen by malicious hackers or spies, at least one attacker has proven the platform’s live audio can be siphoned.

An unidentified user was able to stream Clubhouse audio feeds this weekend from “multiple rooms” into their own third-party website, said Reema Bahnasy, a spokeswoman for Clubhouse. While the company says it’s “permanently banned” that particular user and installed new “safeguards” to prevent a repeat, researchers contend the platform may not be in a position to make such promises.

Users of the invitation-only iOS app should assume all conversations are being recorded, the Stanford Internet Observatory, which was first to publicly raise security concerns on Feb. 13, said late Sunday. “Clubhouse cannot provide any privacy promises for conversations held anywhere around the world,” said Alex Stamos, director of the SIO and Facebook Inc.’s former security chief.

Chinese dissidents have been urged to be especially cautious, as data processing and audio production is handled not by Clubhouse itself but by a Shanghai-based startup.