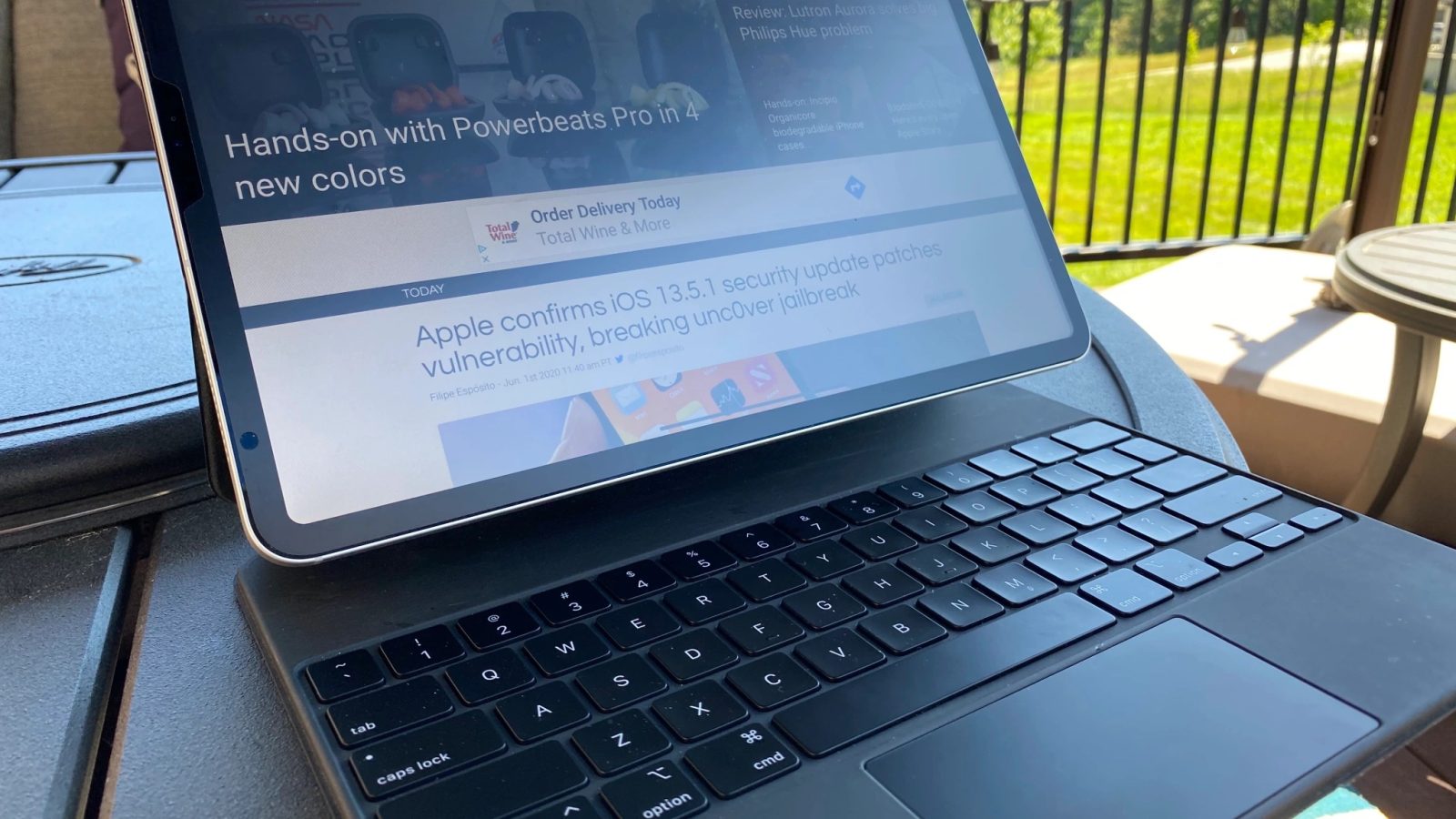 For example, you can use the Apple Pencil to write into the Safari address bar, and your handwriting will be converted into typed text. Apple also notes that all transcription here happens directly on your device, so your writing stays private. There are a variety of ways to edit the Scribble text as well:

The shortcut palette offers you the most commonly used actions for the app you’re using, so you can tap the palette without using the onscreen keyboard. For example, if you’re writing in Mail, the shortcut palette gives you options for font picker and image insertion, allowing you to quickly tap the option you want. In Reminders, you’ll find options for recent time and location settings you might need when you’re creating reminders.

iPadOS 14 also brought a variety of improvements to note-taking with Apple Pencil. A Smart Selection feature allows you to select a single handwritten word or entire sentences using double-tap and triple-tap, or select entire paragraphs in a single motion.

Looking ahead, Apple is rumored to have big changes in store for iPadOS 15, which we expect to be unveiled at WWDC in June. On the flip side, Apple just released a new iPad Pro and did not bring a Nano Texture display option.

One thing I’ve noticed is that the iPad Pro and MacBook Pro experience is far better when using a matte screen protector than with the default glossy display. I’ve written about my appreciation for matte iPad Pro screen protectors before, specifically highlighting the Moshi iVisor for my 12.9-inch iPad Pro (and even the 16-inch MacBook Pro).

I wrote about the Moshi iVisor before iPadOS 14 was announced and before we knew about all of the new Apple Pencil features. At the time, I said that the matte screen protector dramatically improved the Apple Pencil experience, with the matte finish making it feel quite a bit more like writing on paper. Now that iPadOS 14 is here with even more Apple Pencil use cases, the experience of using the Apple Pencil with a matte iPad Pro is even better.

Matte screen protectors are a great option in the meantime, but there’s no doubt that a matte display from Apple itself would be far better. You can find the Moshi iVisor matte screen protector for all modern iPad variants right here and for various different MacBook models right here. Another popular option is the Paper-Like screen protector, though I haven’t had the opportunity to try this one.

What about the nano-texture iMac?

With rumored redesigns in store for the 14-inch and 16-inch MacBook Pro, now would be the time for Apple to expand its nano-texture coating to more products. Would you buy an iPad or MacBook with a matte screen if given the option? Let us know what you think down in the comments!