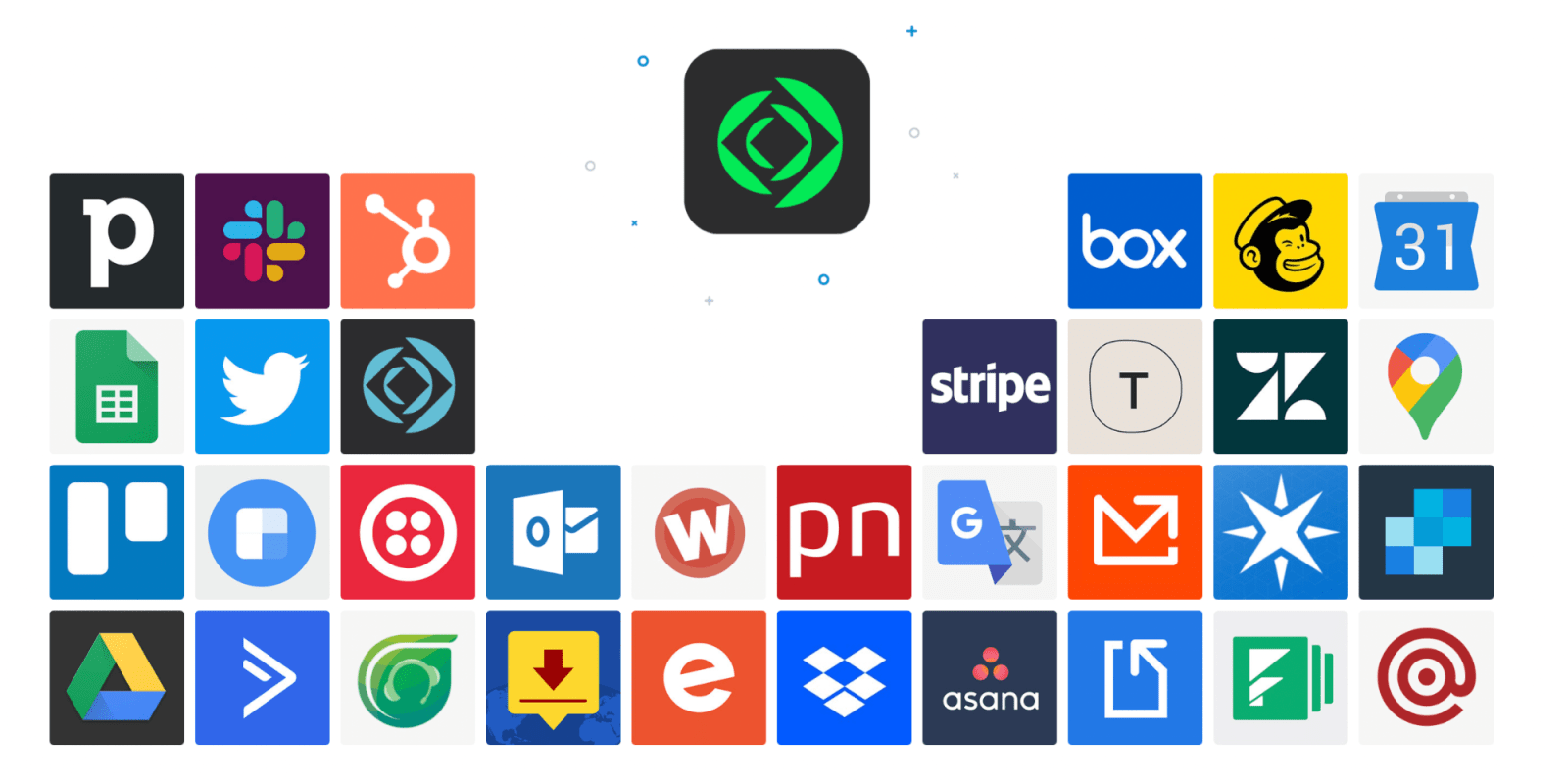 A few weeks ago, 9to5Mac exclusively broke the news that Claris Connects was adding support for syncing student information systems to Apple School Manager. Since the news broke, I’ve heard from several IT managers at K–12 schools that are highly excited by the prospect of the integration going forward. Let’s dive into why Claris Connect will be a big part of a K–12 administrator’s life in the future.

There are a lot of school information systems

My assumption on school information system vendors is that a handful of vendors have 50% of the market share, and there are probably fifty more vendors that round out the other 50% of the market. There are many of them, and in the US, there isn’t a universal data format/API that a company can build out the integration.

Why Claris Connect integration is vital for K–12 schools

If you aren’t aware, Claris is a subsidiary of Apple. Claris is best known for FileMaker, but Claris Connect has been steadily growing since it launched in 2019. If you aren’t familiar with Claris Connect, it’s similar to IFTTT of Zapier but heavily aimed at enterprise integrations.

For schools, this announcement will pay huge dividends over time, but not because it’ll impact their overall operations. It’ll pay dividends because Claris Connects already has the technology for SIS vendors to integrate. Now, Claris will be responsible for building out the integration to Apple School Manager. As Apple School Manager evolves, Claris will have advanced notices of the changes, make the necessary adjustments, and all this will happen without each SIS vendor having to make changes.

Apple can focus on Apple School Manager and let Claris handle the integration with the long-tail SIS vendors for Apple. Claris Connect has built been from the ground up to handle these complex integrations. Knowing that Apple and Claris are the same company makes this confusing, but for a company the size of Apple, this strategy makes a lot of sense. Apple can focus on Apple School Manager, Claris can focus on bridging the game between ASM and SIS vendors, while schools will end up with an automated process to build out Managed Apple IDs.