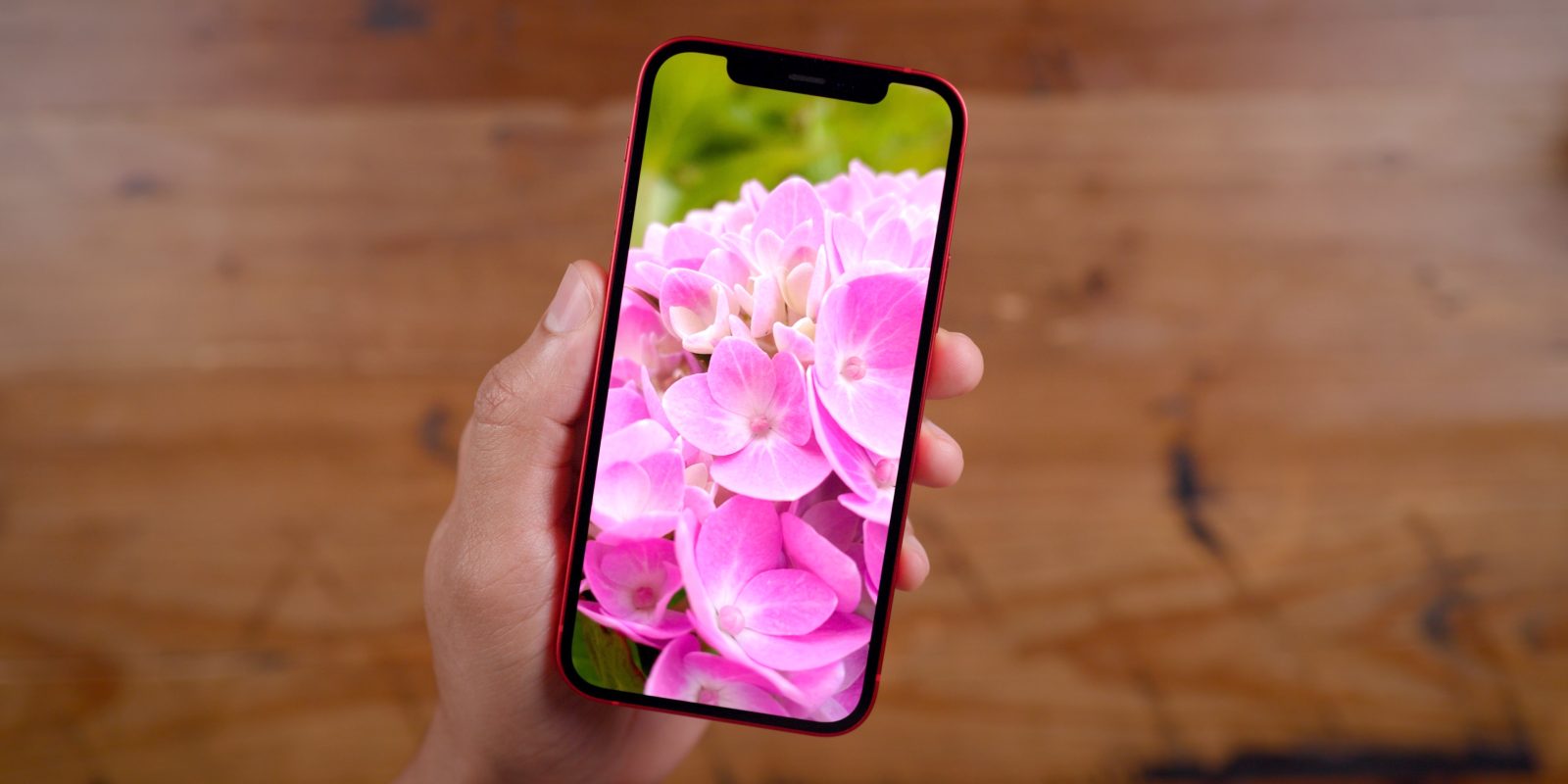 Digitimes reports that Apple is expected to beat out Samsung this year as the biggest purchaser of AMOLED smartphone screens.

Apple’s demand is higher than ever with the entire iPhone 12 lineup and the upcoming iPhone 13 lineup all featuring OLED screens. Apple suppliers are said to be pulling in components in June as they prepare for iPhone 13 mass production in the July timeframe.

Apple is trying to secure a steady stream of components for the iPhone 13, not wanting to repeat the production disruptions experienced with the iPhone 12 last year as a result of the COVID-19 pandemic.

However, continuing impacts of COVID around the world serve as meaningful risks to smooth production. The global semiconductor chip shortage also remains a concern. Apple has already said that iPad and Mac sales will be lower this quarter due to the chip shortage. So far, though, the iPhone is unaffected.

Digitimes reports there is evidence that Apple has paid out sizeable upfront orders to its downstream suppliers in order to smooth out production ramps. TSMC have just started mass production of the A15 chip, which will power all four iPhone 13 models.

The report says it is too early to say whether the iPhone 13 will be able to be released in September as planned, warning that key suppliers are only just starting to prepare component samples. Just like last year, a staggered October-November iPhone release is possible.