Report: TSMC starts production of A15 chip, ready for iPhone 13 in fall 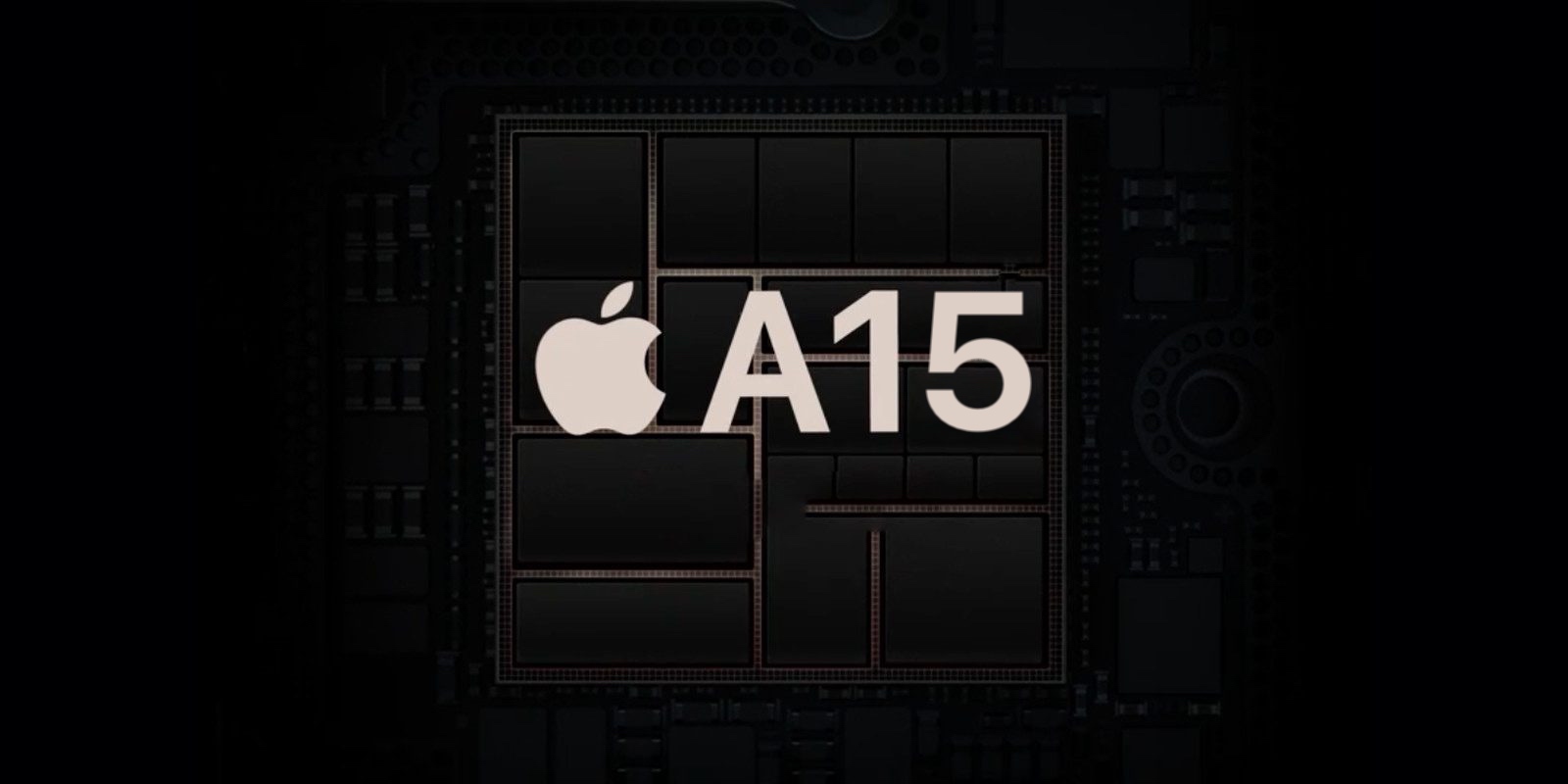 Last year, Apple’s production schedules were significantly disrupted by the COVID-19 pandemic and the iPhone 12 series ended up shipping one month later than usual. So far this year, Apple seems to be circumnavigating the headwinds (including chip shortages and rising COVID-19 spread in some areas) and the flagship iPhone 13 is on track for a standard fall release, probably in September.

Digitimes today reported that TSMC has started production for the A15 chip, which will power the new iPhone lineup.

The May timeframe for A15 production was reported earlier this year. The A15 chip will use the same 5-nanometer fabrication process as the A14.

This follows normal patterns where Apple alternates between die shrinks and architectural design changes every other year. In line with that, Apple is said to be aiming to ship 4-nanometer chips in 2022.

Apple’s custom chip silicon has helped it keep the lead in smartphone and tablet performance, and more recently transferred that intellectual property to the Mac with the M1 chip.

The iPhone 13 is expected to look largely the same as the iPhone 12 in industrial design, with minor tweaks to the rear camera module and a smaller Face ID cutout on the front. The phones will be offered in the same sizes as iPhone 12: the 5.4-inch “mini,” two 6.1-inch models, and a 6.7-inch model. The iPhone 13 Pro and iPhone 13 Pro Max models are expected to feature 120Hz high-refresh rate displays for the first time in an iPhone.