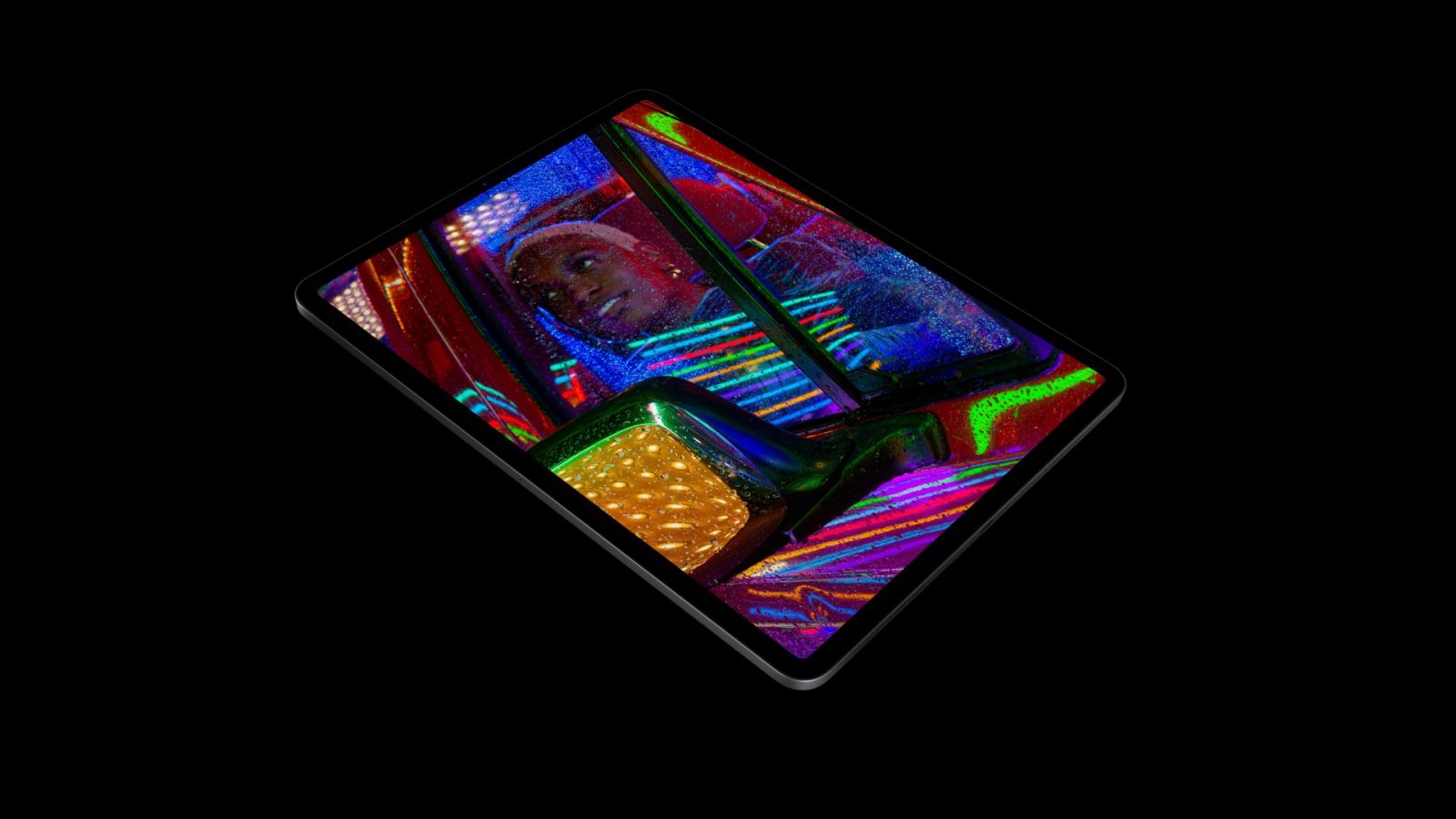 As my colleague Zac Hall detailed in his hands-on yesterday, one of the highlights of the M1 iPad Pro is the front-facing camera technology. The new iPad Pro is equipped with a new front-facing ultra-wide to power the Center Stage software technology.

The experts over at Halide have gotten their hands on the new iPad Pro and published an in-depth breakdown of the new iPad Pro camera hardware, including a “hidden superpower” with the rear camera.

In a blog post, Halide’s Sebastiaan de With explained that the new M1 iPad Pro features what appears to be a dual front-facing camera setup with separate wide and ultra-wide angle lenses. In actuality, there is a single physical camera and another one that is created “entirely in software.”

The M1 iPad Pro has those 12 megapixels packed into the front-facing camera system to enable a more seamless ‘dual camera system’: one that is entirely created in software. The camera is ultra-wide and only ultra-wide; thanks to software corrections and extra megapixels, the system can just crop that wide and detailed camera feed down to its old focal length.

The result is slightly less sharp, but exactly the kind of buttery smooth software-based solution that Apple would want for its Center Stage feature that tracks its subject across a room. Even with the sensor being utterly tiny, Apple uses its usual computational magic to get a good image out of it, and adds some correction to deal with the distortion that such an ultra-wide lens brings.

As for the specifics, the ultra-wide has a 120-degree field of view. The wide-angle “camera” is technically a step down this year, de With explains, because the zoomed selfie is 50% of the 12MP ultra-wide camera. This gives it a 6MP resolution, compared to 7MP on the previous-generation iPad Pro.

Even more interestingly, de With details a “hidden superpower” on the rear camera of the iPad Pro. “You can take some pretty incredible macro shots” with the new iPad Pro,” de With writes. Because the iPad Pro rear camera has not changed this year, this should also be the case on the previous-generation iPad Pro.

de With writes that one of the reasons for this macro power is because of the larger camera layout design:

I found out about this when I was resting the iPad in my lap. I noticed the camera was actually focusing perfectly on my pant leg, which was right up to the rear camera. I went outside to point it at some flowers:

I was pretty astonished. Lots of detail, despite iPad’s smaller sensors. One of the reasons iPads might focus closer than your iPhone is that Apple doesn’t have to worry about the device fitting in your pocket. Having such flexibility with the layout of the camera module might be the difference allowing for this splendid little superpower. Sadly, this also means we are guessing this is not coming to the iPhone anytime soon.

This impressive macro camera technology works best when you put the iPad Pro into manual focus mode using an app such as Halide. Be sure to check out Halide’s full write-up of the new iPad Pro camera hardware on their blog right here, full of beautiful sample images.