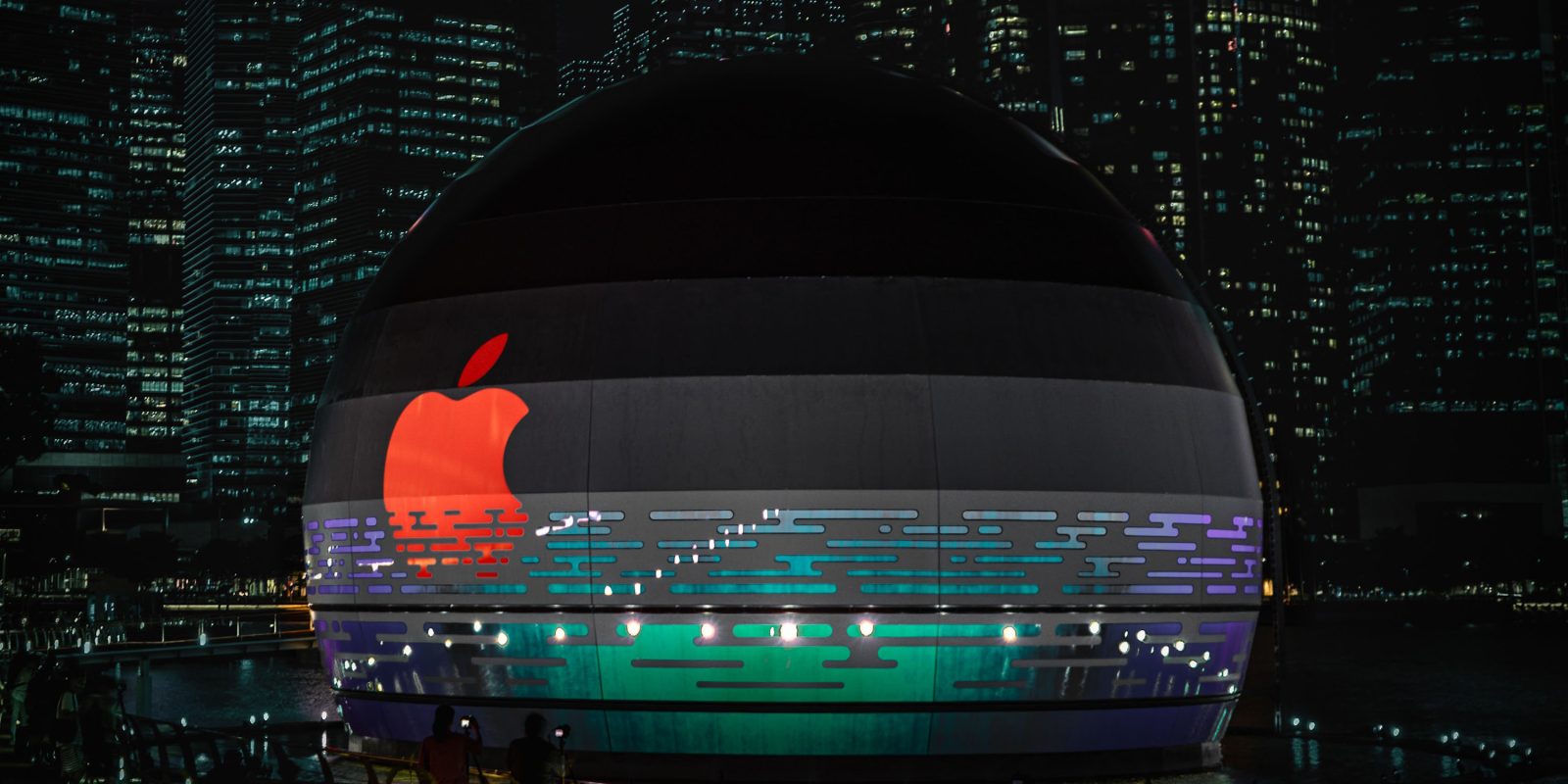 Apple’s Fortune 500 ranking has moved back up to third place, after being knocked into fourth place last year by Exxon Mobil.

Fortune has this year added an additional ranking, for diversity, equity and inclusion – and there Apple gets a rather low ranking of 188th …

The Fortune 500 is a ranking of US companies by revenue.

Apple takes third place based on record revenue of $274B, up 5.5% on the previous year. However, Fortune does note antitrust pressures that may impact future revenue.

The pandemic created challenges and opportunities for Apple. CEO Tim Cook had to close stores and send home engineers. But with Apple customers worldwide working and learning from home, iPad and Macintosh computer sales skyrocketed to their highest levels ever. And fiscal-year revenue hit an all-time record too, of $275 billion. That helped Apple’s stock price soar; it gained 80.7% in 2020.

As that year wound down, regulators fixed their sights on Apple for potentially abusing its power over the iOS app store. A House Judiciary antitrust subcommittee report in October concluded that Apple “exerts monopoly power” in its app store to harm competition and increase prices for consumers. Meanwhile, testimony in an antitrust lawsuit filed by Fortnite developer Epic Games will likely increase pressure on legislators to limit Apple’s power.

Diversity rankings are compiled for the first time this year, in partnership with Refinitiv. The initiative is known as Measure Up.

The Measure Up initiative aims to make diversity, equity and inclusion (DEI) disclosure and performance a critical metric for successful businesses. For this analysis, we leverage Refinitiv Diversity and Inclusion (D&I) data to create a relative benchmark and identify the most progressive companies in diversity and minorities inclusion.

A set of 14 data points are used, some simple yes/no scores based on things like whether the company has policies and targets in place, while others measure percentages for things like female and ethnic minority managers.

Here Apple is only in 188th place.

Apple recently released its own diversity data, which shows substantial gaps between the company’s aims and its current makeup, especially in leadership roles.

While Apple’s Fortune 500 ranking is likely to get more attention, the addition of inclusion rankings will likely lead Apple and other companies to boost their efforts to do better next year.