Comment: homeOS isn’t a thing just yet, but it could replace tvOS 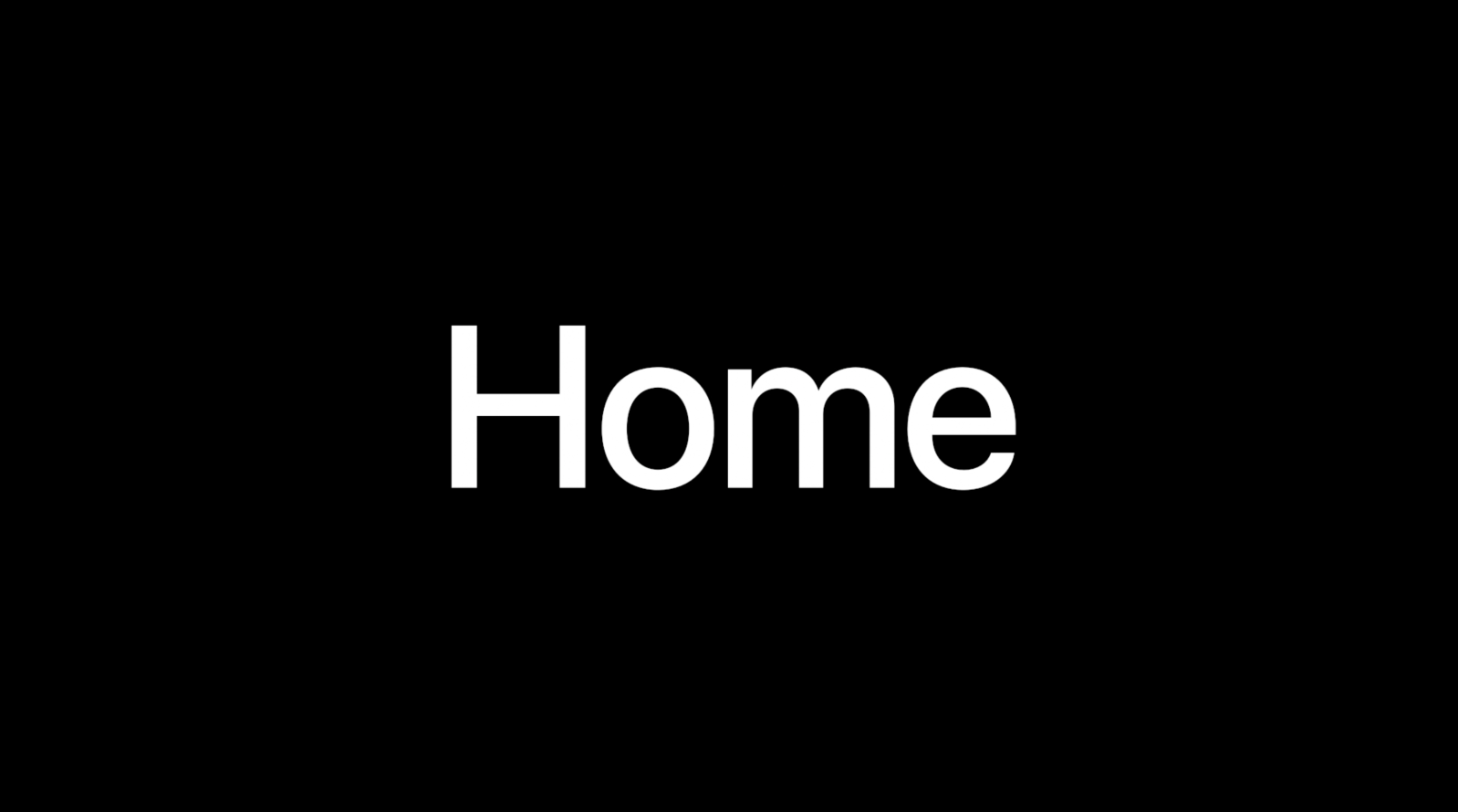 Early today, a reference was spotted in a company job listing to a previously unknown Apple software platform name, homeOS. Although the reference is now gone and replaced by tvOS and HomePod, it wouldn’t come as a surprise if Apple has plans to rename tvOS to homeOS during WWDC 2021 — here’s why.

Apple’s Worldwide Developers Conference is just a few days away. It would be the perfect time for Apple to introduce a brand new software — or a rebranded one. Since tvOS is made for the Apple TV and HomePod, it would make sense for the company to choose another path with a “home operating system” rather than a TV OS.

With the original HomePod discontinued and most of the Apple TV features being available on Smart TVs, such as AirPlay, the Apple TV app, and Apple Music, having a tvOS doesn’t make sense anymore.

At past WWDCs, for example, Apple barely talked about tvOS. And if you think about all the things Apple recently introduced for the platform, I can only think about two: multi-users and gaming controllers support. Not much for a whole operating system, right?

Naming software as homeOS would give Apple more room to create a better home ecosystem. As people start to connect their houses with more devices, as for now, the HomePod mini and Apple TV could be the hub for all things connected.

In April, for example, a Bloomberg report said Apple was working on a new smart home product: a major evolution of an Apple TV set-top box that integrates a smart speaker and camera hardware.

The device would offer the kind of features users would expect from an Apple TV box — like access to video streaming apps and games console — as well as HomePod-esque smart speaker features and a camera for smart home security and living room FaceTime. And what software could benefit from it? homeOS!

With a consistent homeOS, users and Apple could also benefit from project Matter, where a bunch of big companies agreed to release home appliance products with the same standard.

With homeOS, Apple could also launch more products focused on the house, such as variants of the HomePod, and give it a better place in its operating system’s spotlight. As for now, the company mostly focuses on iOS devices and gives its users a few features for macOS and watchOS.

At its core, I’m not saying Apple should redo tvOS. Rebranding it as homeOS would give it a new path with more possibilities, as Apple did with iPadOS in 2019.

Do you think that Apple will rebrand tvOS as homeOS during WWDC 2021? Tell us in the comment section below.