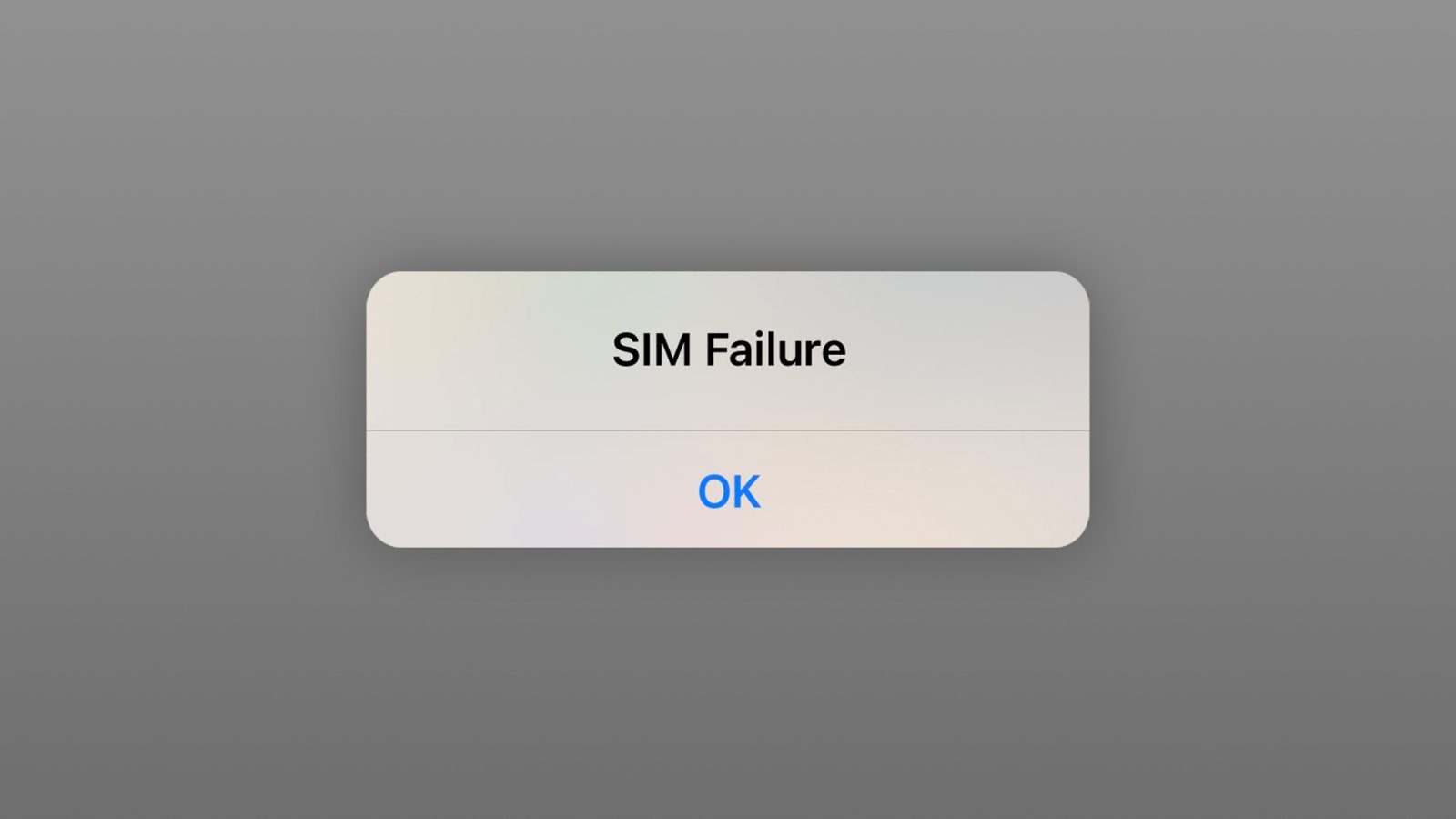 Apple today released iOS 14.7 beta 2 for developers, and while bugs and other weird issues are quite common in beta software, sometimes they can make your device nearly unusable. According to some reports, today’s beta seems to be causing a “SIM Failure” error for iPhone users.

Based on a few reports on Twitter and also others shared directly with 9to5Mac, there seems to be a widespread bug in the second beta release of iOS 14.7 that results in a “SIM Failure” message right after installing the update.

In addition to the error message, users are unable to make or receive calls or use cellular data on their iPhone after the update. At least based on the reports we have received, the bug seems to mainly affect iPhone users with eSIM instead of regular SIM.

It’s unknown what is causing the bug, but unfortunately there doesn’t seem to be a workaround for this issue. If you’re running the first beta release of iOS 14.7 on your main iPhone, we recommend that you skip the second beta release until Apple releases another update.

If you have already downloaded iOS 14.7 beta 2 but have not yet installed the update, here’s a walkthrough on how to cancel the update:

Have you also been affected by the “SIM Failure” error after updating to iOS 14.7 beta 2? Let us know in the comments below.