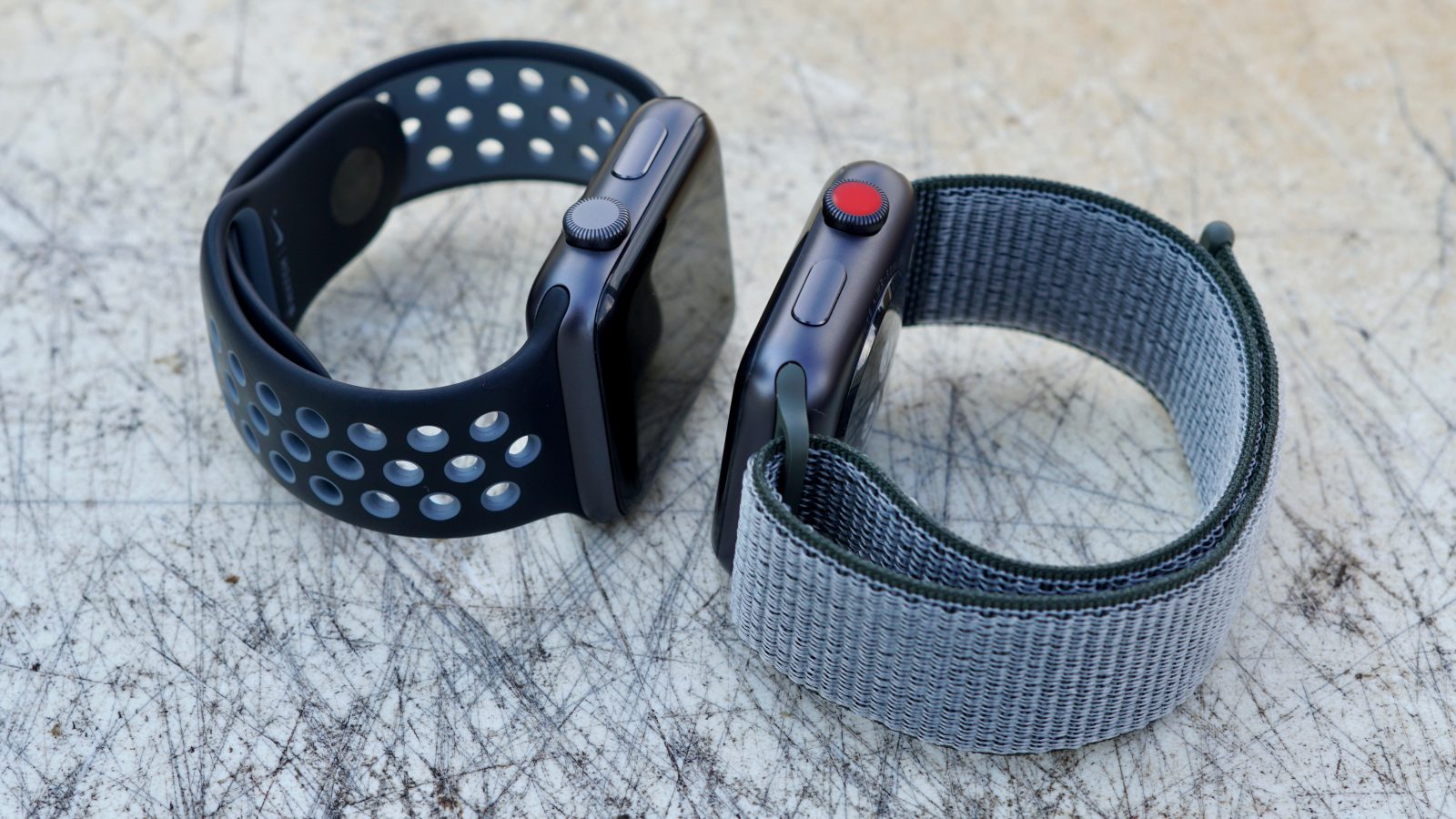 Over the past few weeks, we’ve been discussing at 9to5Mac what path will Apple take with the Apple Watch Series 3. Discontinuing it should be the obvious verdict, but it’s not a guarantee that it’s what the company will do. Here’s to another year of Series 3.

Yesterday, my colleague Parker Ortolani wrote about the time Apple discontinued not once but twice an iPod touch ahead of WWDC for a simple reason: it wouldn’t support the latest iOS. This time, not only the seventh-generation iPod touch is still being sold, but the Apple Watch Series 3 is living its best life as “In Stock” and available all over the US.

Here’s why we’ve been saying that Apple should discontinue the Series 3: because the company only sells the version with 8GB of storage and it’s not very intuitive at all to restore the Apple Watch every time you need to upgrade it for the latest version of watchOS. Not to mention, this gives you no space for offline songs and podcasts.

Another sign that this Apple Watch could be going away is because it lacks Watch Faces variations, since it doesn’t support multiple complications at the same time.

But if the customer buys today an Apple Watch Series 3 from a reseller that still has the model with Cellular with 16GB of storage, the Watch will feel as good as new. And even if you choose the version with GPS, the only real downside is the need to restore it every time because of the lack of storage. Apple could solve this problem by improving the software update mechanism to reduce space requirements.

My primary Apple Watch is a Series 6 model. I love the always-on display, the faster processor that opens my exercises, music, and podcasts at a glance, which is what a wearable needs to do. But I don’t miss fancy complications. I love using the California Watch Face which only uses two complications: in my case, the calendar and the activity rings.

Apart from that, do you really need an always-on display? Of course not, because when you’re not looking at the Watch, no one is as well. This feature drains too much battery. The blood-oxygen sensor is not FDA approved, so it justs exists for “well-being.” There are however, some useful features: ECG, irregular heart rhythm notification, and fall detection.

For $199, it’s a steal what you can do with the Apple Watch Series 3. Record all your exercises, workout with Apple Fitness+, download songs and podcasts to hear them without your iPhone, have the powerful watchOS interface, which is way better than any other competitor, and the battery will still last longer than an “all-day” Apple Watch Series 6.

Back in the day when I started using the Series 3 with GPS, it lasted over three days. With the Cellular version, it could last up to two days but, of course, if you only use the Apple Watch without your iPhone, the battery won’t last for more than a day.

The Apple Watch Series 3 is still a great Watch and Apple can brag that the company sells a cheaper option for those who don’t want all those fancy stuff. All the bands from the Apple Watch Series 6 fit in the older models and what’s the matter in waiting two to three seconds and not opening an app instantly?

Here’s the final verdict: when the WWDC 2021 starts on Monday, Apple will unveil the watchOS 8, and the Apple Watch Series 3 will likely still be supported. Here’s to another year of this Apple Watch!