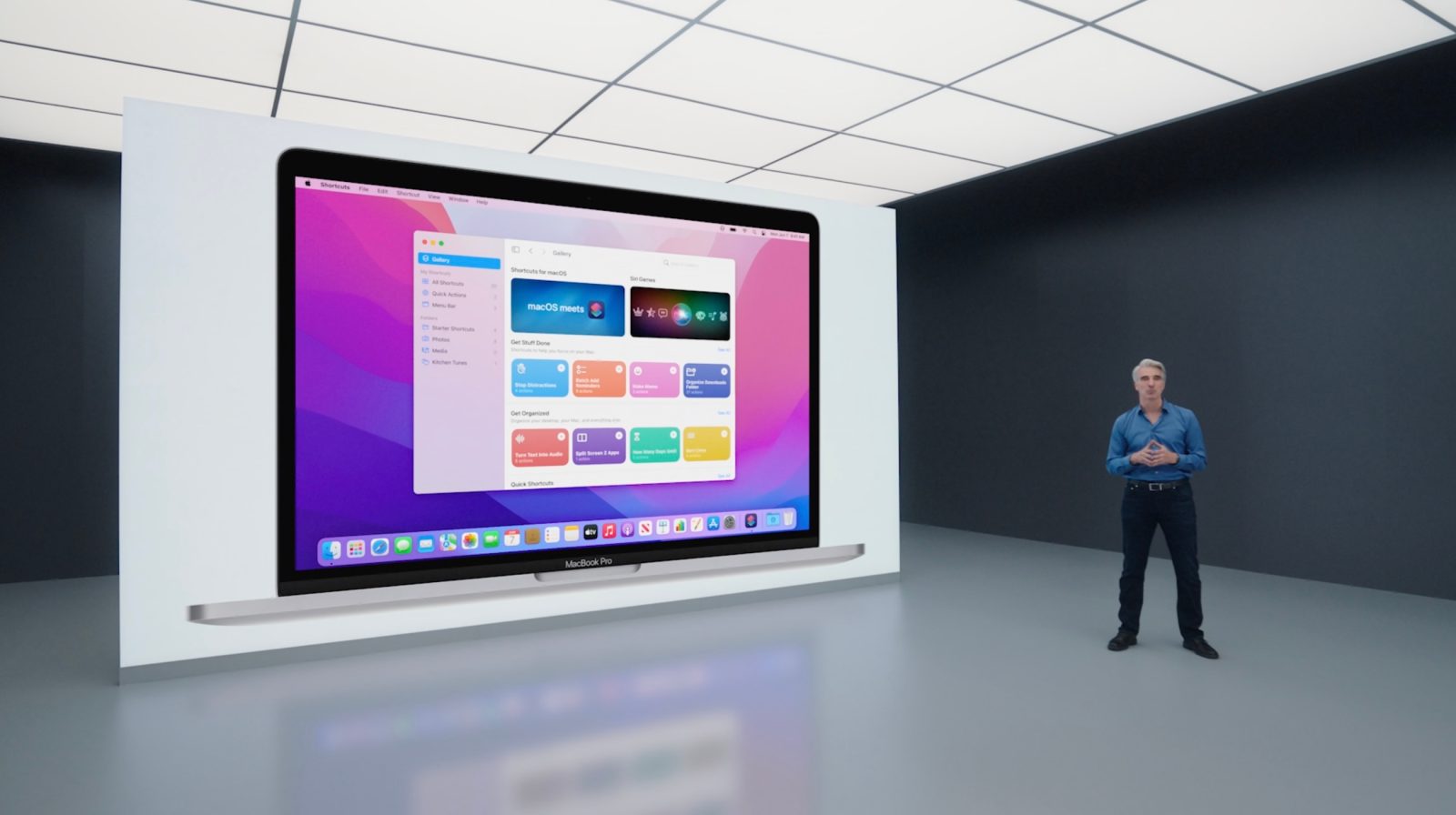 As part of macOS Monterey, Apple is bringing its popular Shortcuts application to the Mac. This will allow you to create automations using a new Shortcuts app on your Mac. It also features support for importing Automator automations.

Finally, Apple says that Automator will continue to be supported and you can import Automator workflows into Shortcuts.

Catch up on all of Apple’s announcements from WWDC 2021 in our full recap right here.