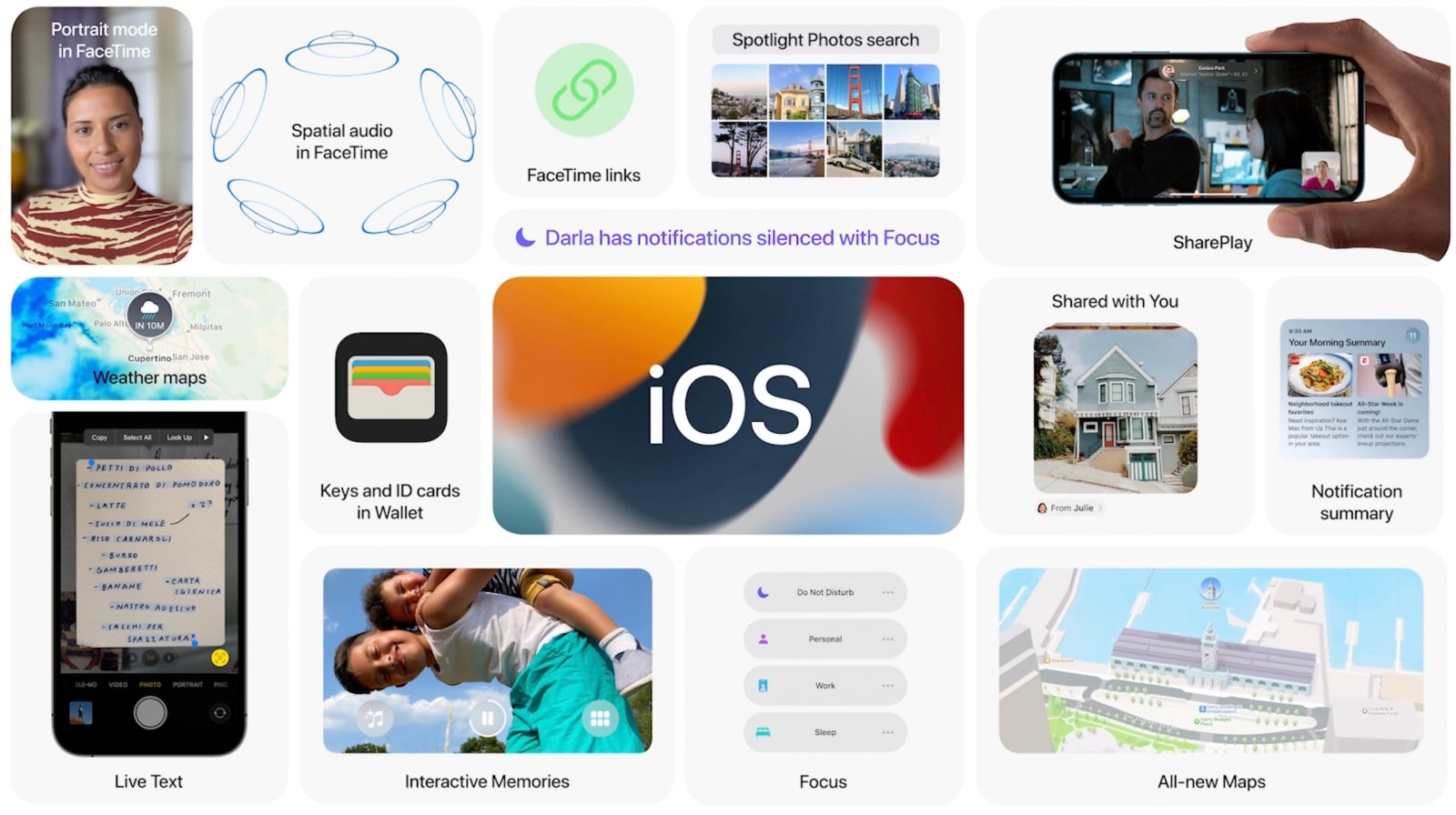 Apple today announced at WWDC 2021 iOS 15, the next major update to the iPhone and iPod touch operating system. Although iOS 15 will be officially released this fall, the first developer beta is now available for developers — and we now know which devices are compatible with the update.

Surprisingly, iOS 15 is compatible with every iPhone and iPod touch model that currently runs on iOS 14. This means that iPhone 6s users and later, as well as 7th generation iPod touch users, will receive the update later this year.

Here’s the full list with every iPhone and iPod touch model supported by iOS 15:

It’s worth mentioning that Apple hadn’t discontinued any iPhone or iPod touch models last year with iOS 14 when compared to those already supporting iOS 13, so some of the devices listed above are now getting another extra year of lifetime with iOS 15.

iOS 15 is now available as a beta release for developers and a public beta will be available in July. The official release, however, is coming only this fall. The update brings fundamental changes to notification management, new features in iMessage, more privacy controls, and more.

Be sure to check out our full coverage of the WWDC 2021 announcements here on 9to5Mac: