How to watch Apple’s WWDC keynote on iPhone, Mac, Apple TV, and the web 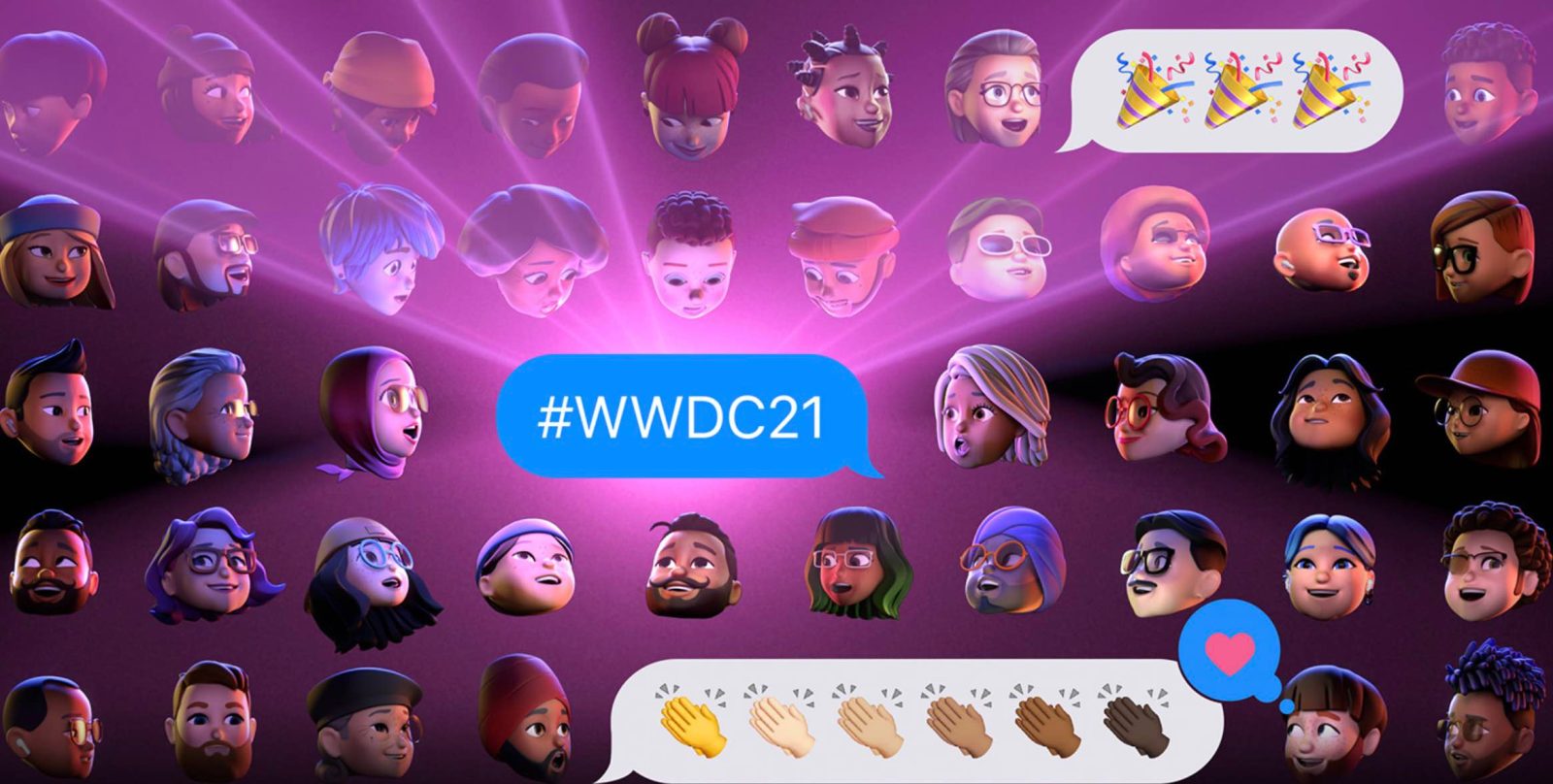 Apple’s second all-virtual Worldwide Developers Conference kicks off Monday, June 7 at 10 am PT. We’re expecting to see iOS 15, watchOS 8, macOS 12, and more unveiled with the possibility of new hardware too. Follow along for how to watch Apple’s WWDC21 keynote on iPhone, iPad, Mac, Apple TV, and any device on the web.

Like WWDC20, going all-online again for WWDC21 means that many will miss out on in-person connections but that also brings big benefits like no limit to the amount of people able to participate. Anyone can join in on WWDC21 and the 200+ developer sessions with Apple engineers, the Apple Developer Forums, and 1-on-1 Developer Labs.

And new for this year are Digital Lounges to hang out and chat with Apple engineers and designers as well as a fresh “Pavilions” feature in the Apple Developer app to keep up with everything that’s happening at WWDC.

How to watch Apple’s WWDC21 keynote

After the WWDC keynote, Apple will hold the State of the Union address at 2 pm PT / 5 pm ET.

And earlier this week, Apple announced the 350 Swift Student Challenge winners ahead of the conference and we also got a look at this year’s fun swag: