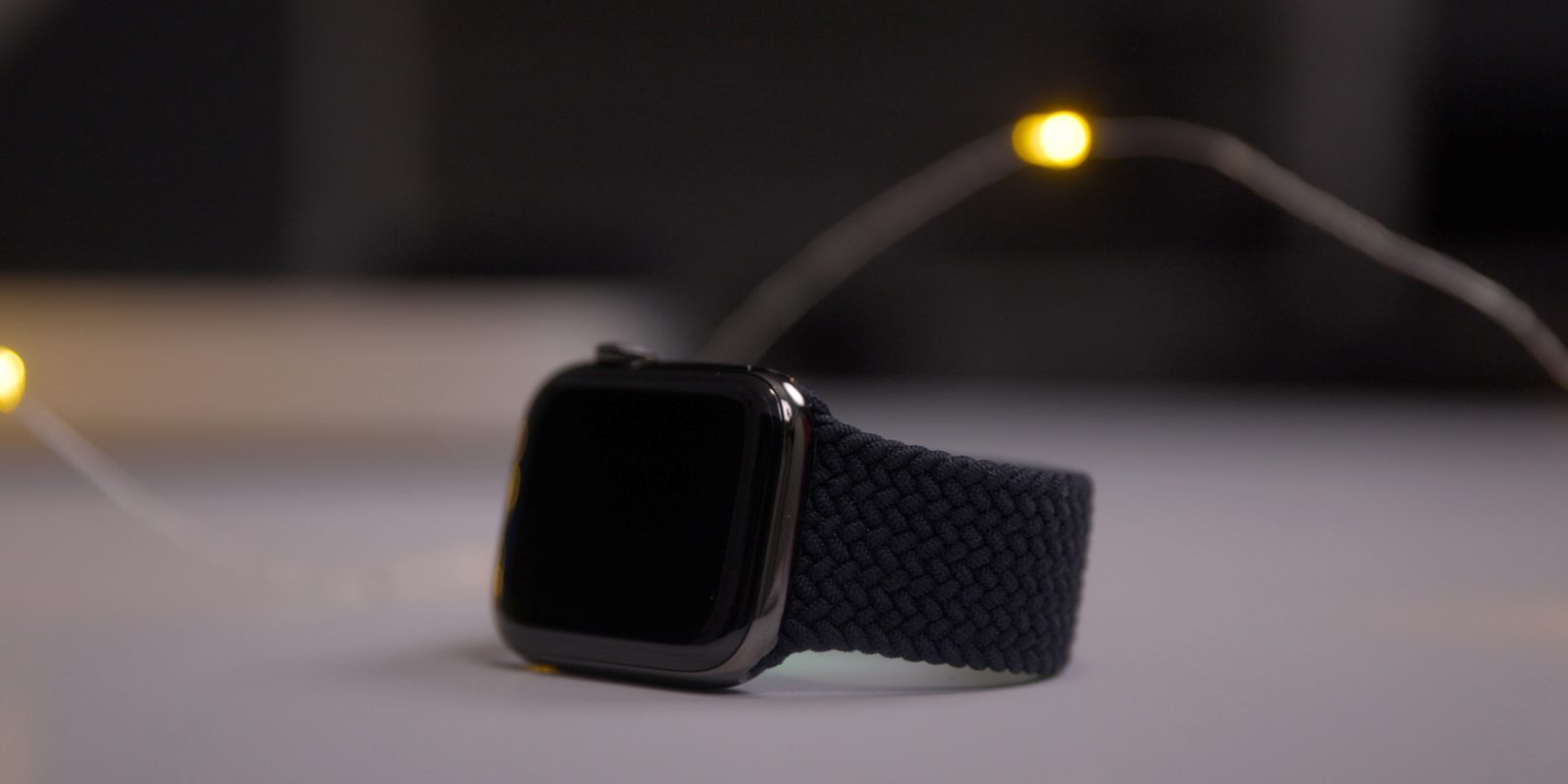 A report earlier this year indicated that Facebook was developing an Apple Watch competitor that could be released as soon as 2022. A new report from the Verge today shines more light on the product, claiming that the first generation will feature two cameras and a heart rate monitor.

Facebook reportedly plans to debut its Apple Watch competitor in the summer of 2022. The company has spent around $1 billion developing the first-generation model, and is already working second and third generations for further down the road.

The first-generation Facebook smart watch will differentiate itself from the Apple Watch with a 1080p camera for video calling and another camera on the back, the report says:

A camera on the front of the watch display exists primarily for video calling, while a 1080p, auto-focus camera on the back can be used for capturing footage when detached from the stainless steel frame on the wrist. Facebook is tapping other companies to create accessories for attaching the camera hub to things like backpacks, according to two people familiar with the project, both of whom requested anonymity to speak without Facebook’s permission.

Facebook’s Mark Zuckerberg hopes the camera will “encourage owners of the watch to use it in ways that smartphones are used now,” the Verge reports. Doing this will also give Facebook a new way to skirt Apple’s App Store, releasing hardware that is available directly to customers.

The Facebook wearable will be powered by a custom version of Android, feature a heart rate monitor, and support LTE connectivity. It will reportedly be available in white, black, and gold, and Facebook is targeting sales in the “low six figures.”

In terms of pricing, Facebook has reportedly “discussed pricing the device at roughly $400,” but nothing has been finalized yet. The Facebook wearable has not yet entered mass production or been given an official name.