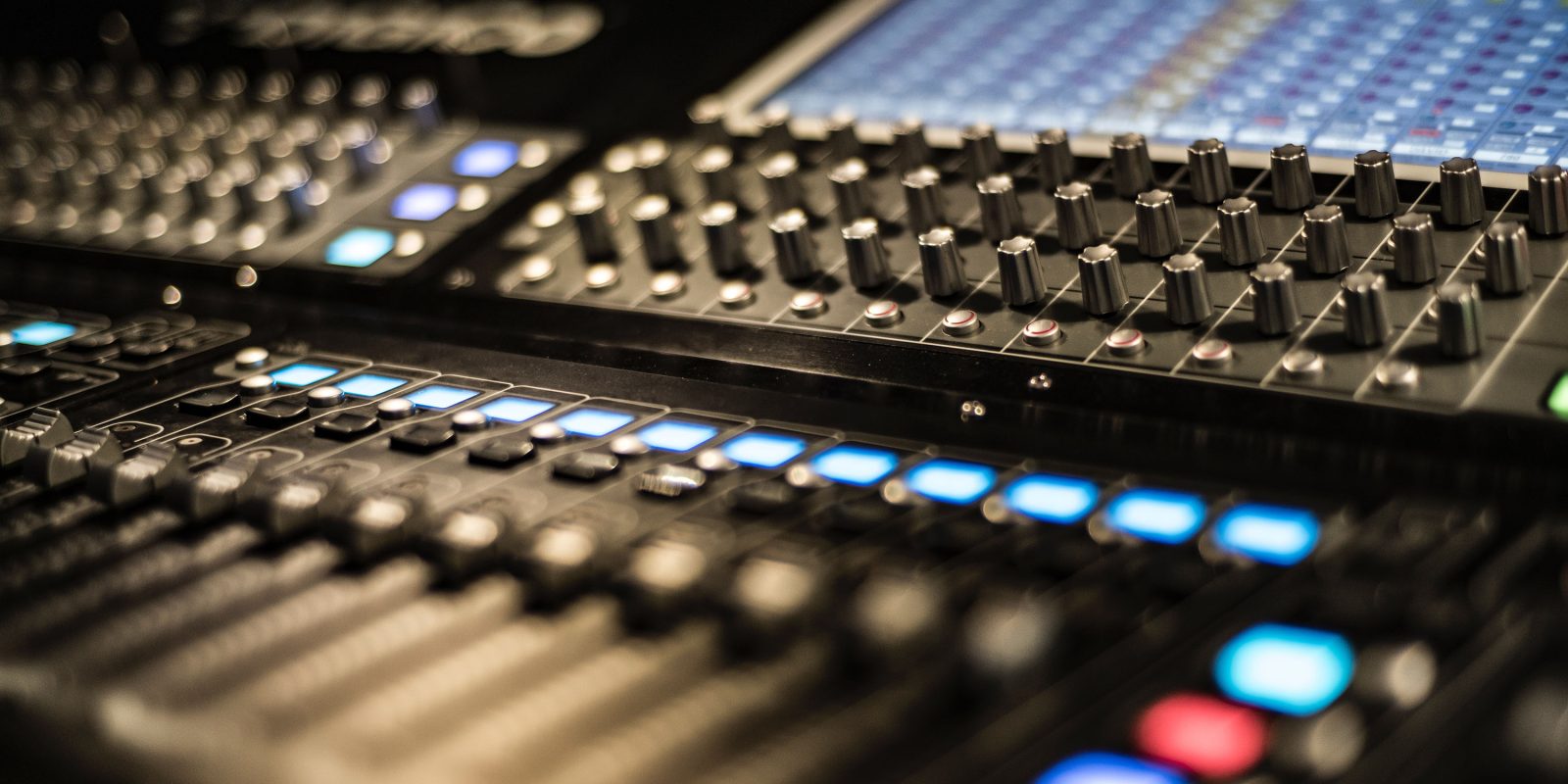 When Apple announced that it was bringing lossless music and Spatial Audio to Apple Music, it majored on the latter and mentioned lossless almost in passing. That struck me at the time as the wrong way around, but listening to Spatial Audio tracks has changed my mind.

Spatial Audio – aka Dolby Atmos – had obvious appeal for movies, but with the possible exception of recordings of live performances, I couldn’t see much point in it for music …

I was also skeptical about the idea of being able to create anything approaching a Dolby Atmos experience through headphones, which have only left and right channels.

I should say I’m something of a purist when it comes to music, believing that musicians and sound mixers know a great deal more than I do about how to optimize their recordings. So I favor decent-quality speakers and headphones with neutral sound, and don’t tend to change EQ settings.

The idea of messing with stereo signals to create an entirely artificial sense of three-dimensional space didn’t strike me as something I was likely to enjoy. The technique involves adjusting both the sound frequencies and phase timings to fool the ears into thinking that each element of the sound originates from a particular position in space. That seemed to me to have great potential to ruin, rather than enhance, the sound reproduction.

Still, skeptical as I was, I was curious to see how it sounded.

As we noted yesterday, you don’t need a pair of AirPods to listen to Spatial Audio tracks. You do, however, have to change a setting to enable the feature for third-party headphones. As with any listening, the quality of those headphones makes a huge difference, and I’d say that you want over-ear ones to really get the intended effect. In my case, I mostly used my Bowers & Wilkins PX7s.

Apple helpfully provides a Made for Spatial Audio playlist. This opens with Zane Lowe introducing the concept, and then letting you listen to Marvin Gaye’s What’s Going On. First we hear it in mono, then in stereo, and finally in Spatial Audio. The rest of the tracks were presumably chosen by Apple as ones it feels particularly benefit from the Dolby Atmos treatment.

I was expecting either to hear very little difference from the normal binaural-style stereo reproduction provided by headphones, or to actively dislike the effect. In fact, I was impressed.

I didn’t get any sense of distortion – the pure audio reproduction sounded as good as stereo. But the soundstage was significantly wider. I went back and forth with the settings, to switch Spatial Audio on and off, and there was definitely no placebo effect at play: this stuff works.

It’s not dissimilar to listening to the same track on a pair of closed-back headphones and then listening to it again on some open-back ones of equivalent quality. You get the sense that the room in which the music was recorded just became twice as big.

I said I was only partly wrong on the ability to deliver a Dolby Atmos experience using only two channels, and that’s because I’m still not sold on the 3D positioning. My ears could definitely hear lateral positioning – how far to each side a singer or instrument was – but forward/back and up/down was very amorphous.

But what was undeniable is that listening to the Spatial Audio version is a consistently better experience than the standard stereo one.

Given my borderline ability to distinguish between lossless and AAC 256 recordings, and the ease with which I can hear the difference between stereo and Spatial Audio, I have to say that I now think Apple has this absolutely right.

Lossless is nice to have, but most people can’t hear the difference; most of those who can fall into the borderline zone of only hearing it some of the time when really concentrating; and it’s increasingly irrelevant given that most people spend most of their time listening on wireless headphones.

Spatial Audio, in contrast, is something anyone can hear, and – despite my preconceptions – is a definite improvement on the standard stereo experience. I’m a convert; how about you? If you’ve tried it, please share your thoughts in the comments.