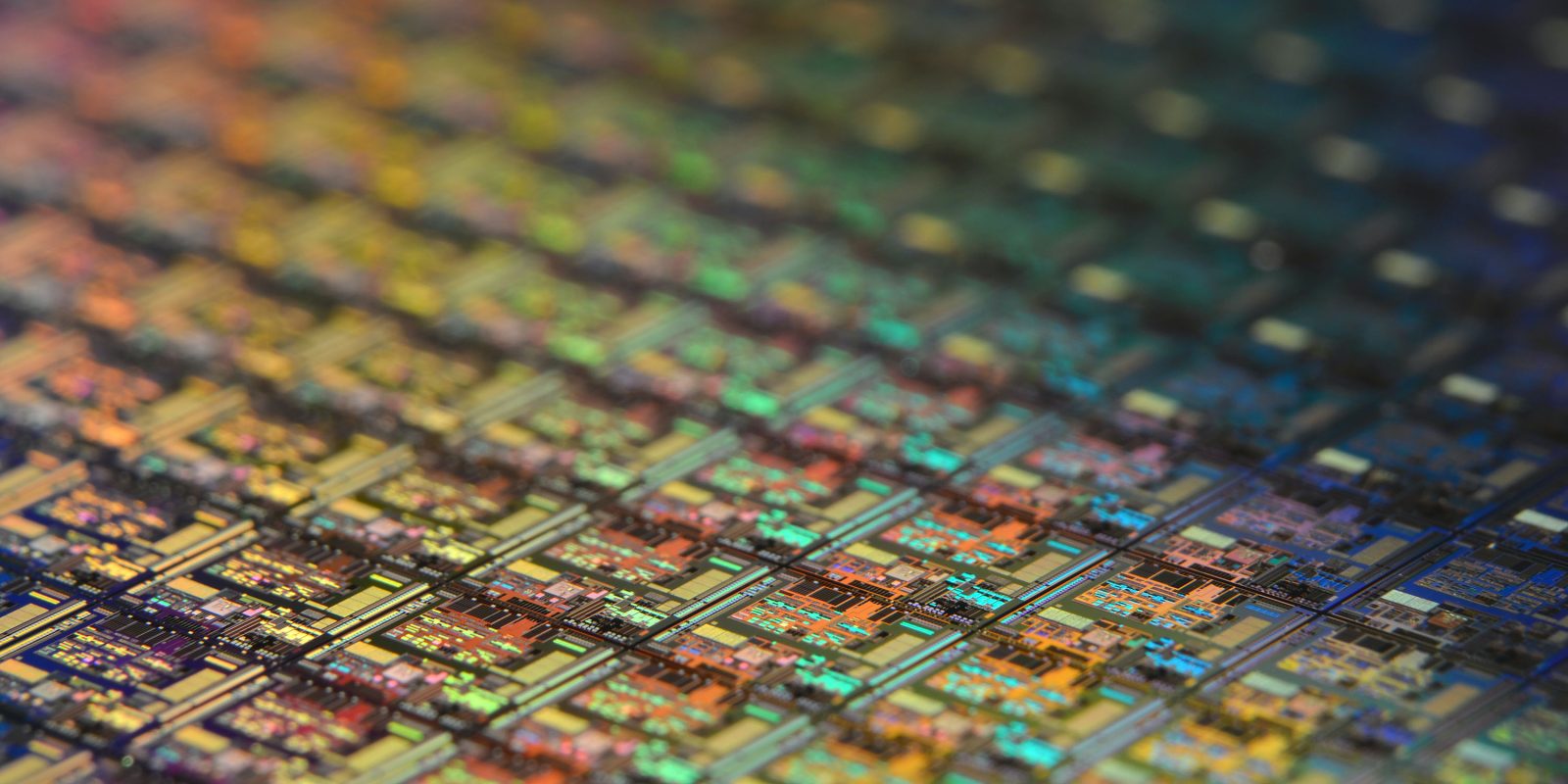 Via Digitimes, TSMC is set to prioritize chip orders from Apple and car manufacturers in the third quarter, as global shortages of silicon chips continues to plague manufacturing.

As so many products include silicon these day, the semiconductor shortage has impacted production of many industries, although the auto industry has been most prominent.

Carmakers had been pushing the Biden administration to require chip fabs to dedicate some production for their exclusive use. However, no formal bill has been signed on that front.

The report says that automative integrated circuits and Apple chip orders are getting TSMC’s primary attention, then followed by orders from PC and server manufacturers. TSMC is Apple’s exclusive manufacturer of the A-series chips that go into iPhone and iPad devices, as well as the M-series chips that are used in Apple Silicon Macs.

For the iPhone 13, TSMC is manufacturing the new Apple-designed A15-chip on a 5-nanometer fabrication process.

Due to Apple’s scale, it can negotiate preferable terms such that its orders are satisfied first. So far, it looks like Apple will be able to successfully ramp production of the iPhone 13 series, ready for a public release in September/October. In contrast, smaller smartphone manufacturers have been impacted by the global shortages.

With the launch of the new iPhone in the fall, securing chip supply in the third quarter is a major focus for Apple. Earlier this year, Apple said the chip shortage was limiting production of iPad and MacBook models.

On its last quarterly earnings call, Apple CEO Tim Cook said the company was struggling to get high quantities of chips of ‘legacy nodes’, in essence suggesting that Apple’s premium SoC chip orders with TSMC will not be meaningfully affected.