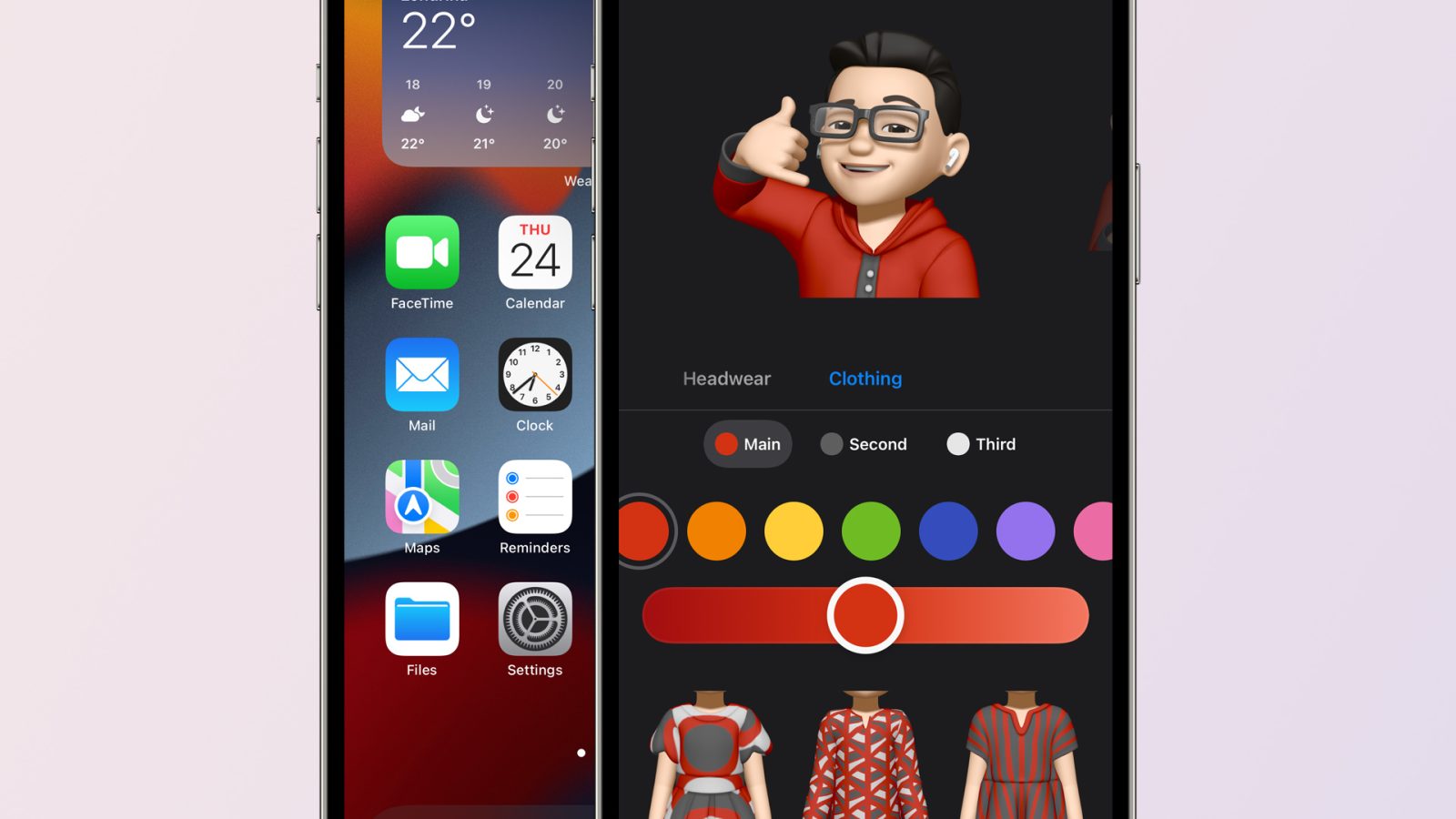 Apple today introduced iOS 15 beta 2 and iPadOS 15 beta 2 to developers, which are the first updates since the initial release at WWDC 2021 earlier this month. Now that we have the new betas in our hands, here’s a look at what’s new in today’s updates.

Not available for some devices

According to the iPadOS 15 beta 2 release notes on the Apple Developer website, today’s release cannot be installed on the Wi-Fi + Cellular version of the 9.7-inch iPad Pro. The reason is unknown, but probably Apple found some serious issue and chose to skip this release for the affected iPad models.

iCloud Private Relay makes web browsing more secure for iCloud subscribers, but this feature was causing some problems for users in beta 1. According to Apple in today’s release notes, iOS 15 beta “resolved an issue that caused iCloud Private Relay to function unexpectedly.”

Apple revealed a new icon for its Maps app at WWDC 2021, but it was not included in iOS 15 beta 1. Now with beta 2, the new Maps icon is there. It also shows animated driving directions within the app.

Apple also mentioned earlier this month that Memojis would be updated with new looks, including the option to set a custom outfit. These options are now available with iOS 15 beta 2.

Welcome screen in the Weather app

When you open the Weather app in iOS 15 beta 2 for the first time, you will now see a welcome screen highlighting its new features and refreshed design.

Quick Note was already available in iPadOS 15 beta 1, but now with beta 2 users can swipe from the bottom right corner to trigger Quick Note.

SharePlay is a new feature to let users share a song, video, or even the screen of their devices during a FaceTime call. This feature is now working with iOS 15 beta 2.

Apple has removed the option to enable Lossless audio on HomePod with iOS 15 beta 2. Previously there was an option to stream Lossless songs on HomePod within the Home app. Most likely this option has been temporarily removed due to some issue and will return in a future release.

Apple has brought back the Refresh button for the Safari address bar, but it only shows up when using a mouse or trackpad.

The Shortcuts app can now see what is displayed on the screen for receiving input from an app without the share sheet.