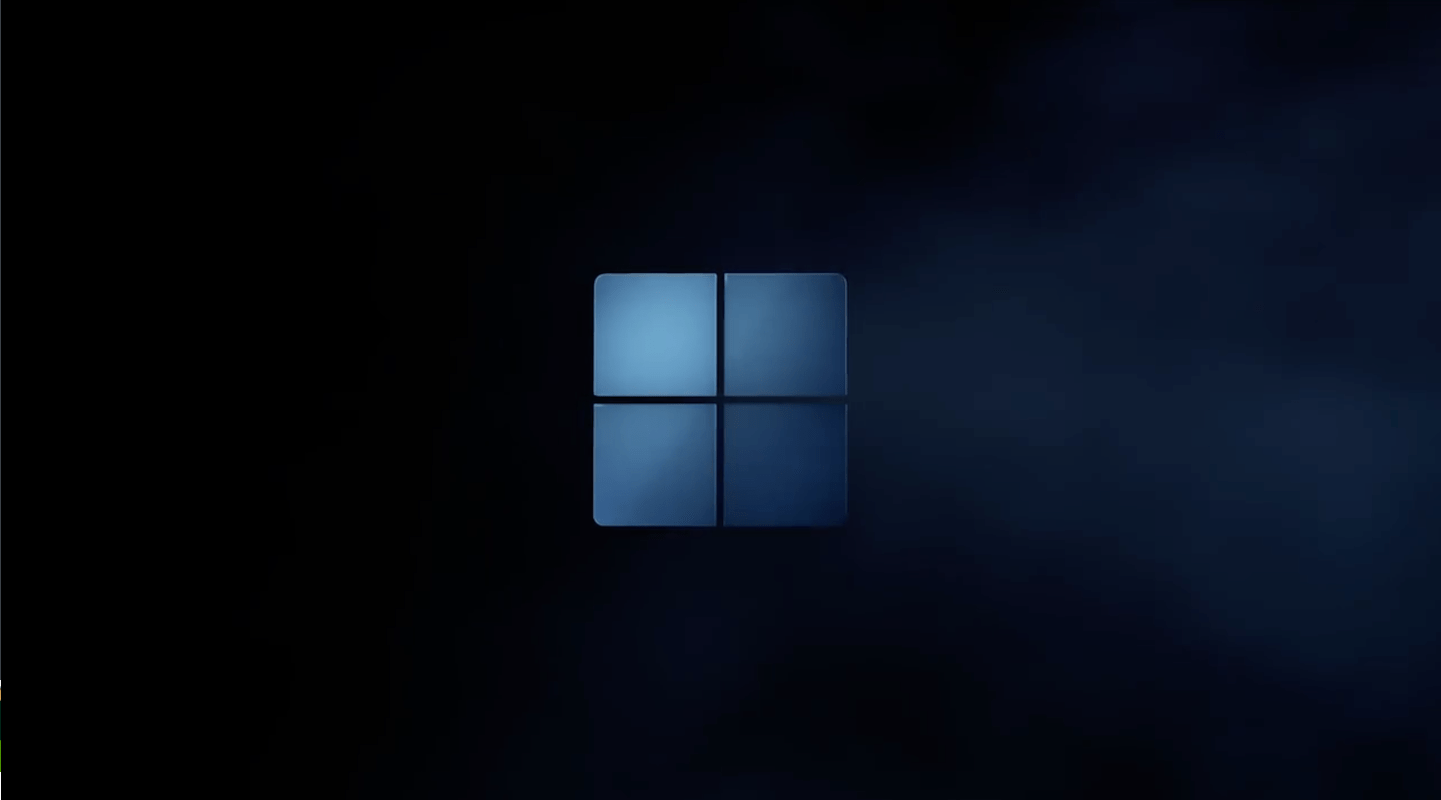 During a livestream event today, Microsoft officially unveiled its next operating system, Windows 11. The new OS features a number of elements inspired by macOS like a centered Dock, rounded corners for windows, and more. Microsoft also took the opportunity to take a shot at Apple’s App Store commission as it announced the new Windows 11 Store where developers can keep 100% of revenue.

Microsoft says Windows 11 has been thoroughly redesigned to be faster, more efficient, and more beautiful to give users a sense of calm and inspiration. And Windows 11 updates are said to be 40% smaller and will happen in the background.

The updated UI features a new macOS-style Dock that brings the Windows Start button and apps to the center of the screen. Also, rounded corners are now used across the OS and the softer look is seen throughout Windows 11 apps, menus, and new themes.

Here’s a closer look at the new Windows 11 Dock:

A handy feature in Windows 11 is the new Snap layouts that let users quickly snap apps into different window configurations. Part of that will be Snap Group layouts where Windows can remember where your apps go.

Another big announcement is that the Windows 11 Store will allow developers to use their own commerce engine and keep 100% of the revenue. That’s been the crux of the Epic Games vs Apple lawsuit and Microsoft is no doubt using the move to differentiate itself from Apple and its 15-30% commission. Notably, Apple has even claimed that Microsoft could be behind the Epic lawsuit.

For developers that want to continue to use the Windows commerce engine, the company says they’ll enjoy the “leading revenue share.” Earlier this spring Microsoft lowered that commission to 12%, just a bit below Apple’s lowest rate of 15% for developers earning less than $1M a year.

Another big change is Android apps coming to Windows 11:

Windows 11 will arrive as a free update this fall. Meanwhile, you can join the Windows Insider beta program to test out the new OS now.

What do you think of Windows 11? Share your thoughts in the comments below and you can check out the event here if you missed it: