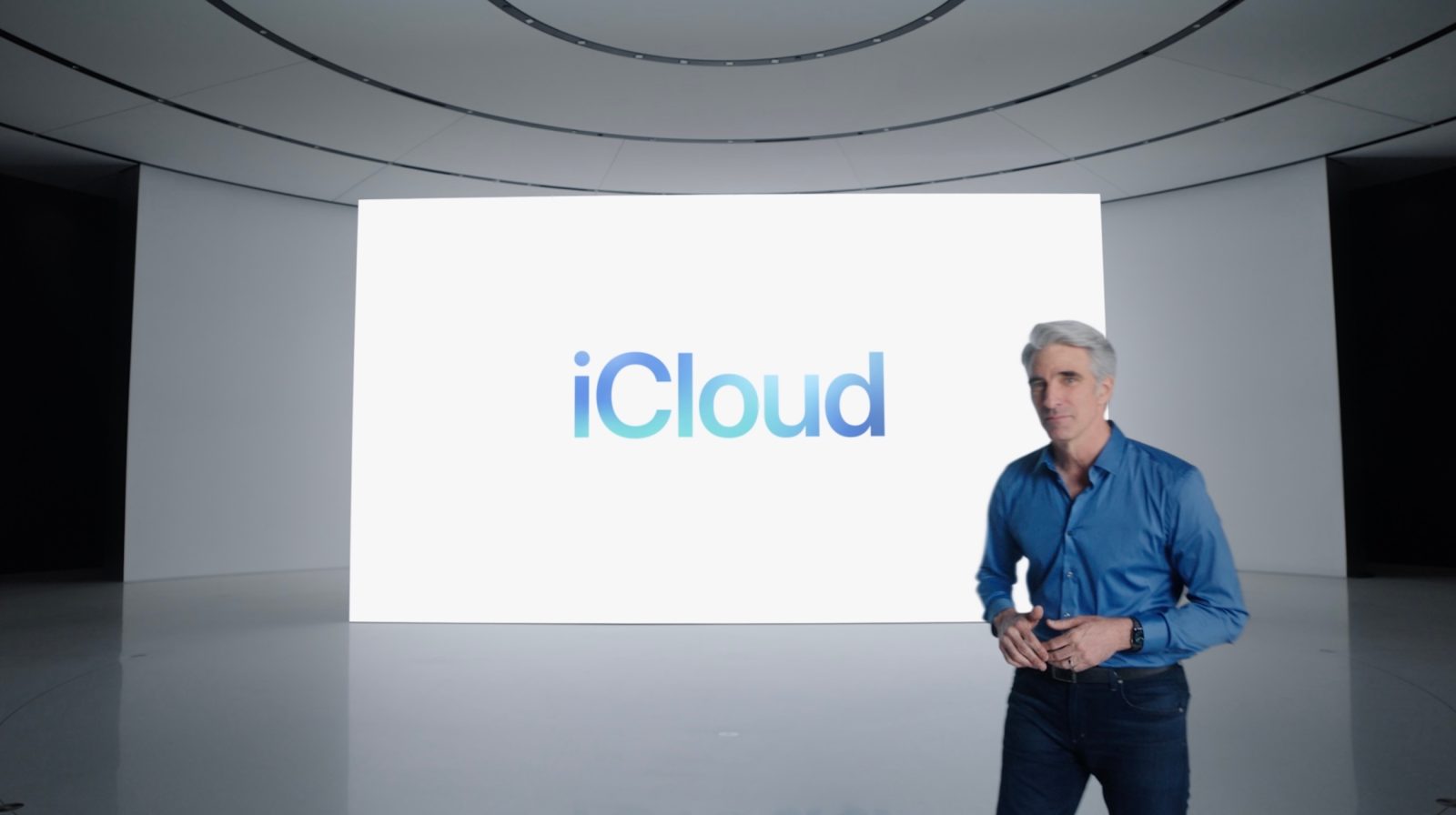 As Apple moves more of its services into the cloud, and more Apple users adopt iCloud for photo library and file storage, the company’s infrastructure requirements keep on rising. Although Apple manages many of its own data centers, it also relies heavily on third-party cloud companies as well.

The Information reports that Apple’s spending on Google Cloud services has increased by 50% year over year, and is set to spend about $300 million this year managing more than 8 exabytes of total data.

Apple is apparently Google’s largest customer now, followed by ByteDance (parent company of the TikTok app). Apple holds 8 exabytes of data with Google Cloud, ByteDance is in the region of 500 petabytes — 16x less.

The Information says Apple’s size is so large Google gave them the codename ‘Bigfoot’. Of course, all personal user data stored on Google’s servers is encrypted using keys owned exclusively by Apple so the security of a user’s data is really no different than if it was stored on wholly owned Apple servers.

Nevertheless, you would think Apple would prefer to use its own facilities rather than third-party services. The Information speculates that Apple’s cloud storage needs are rising faster than Apple can deploy its own infrastructure, hence it is relying more heavily on Google.