Apple loses some of its market share to Samsung in Korea 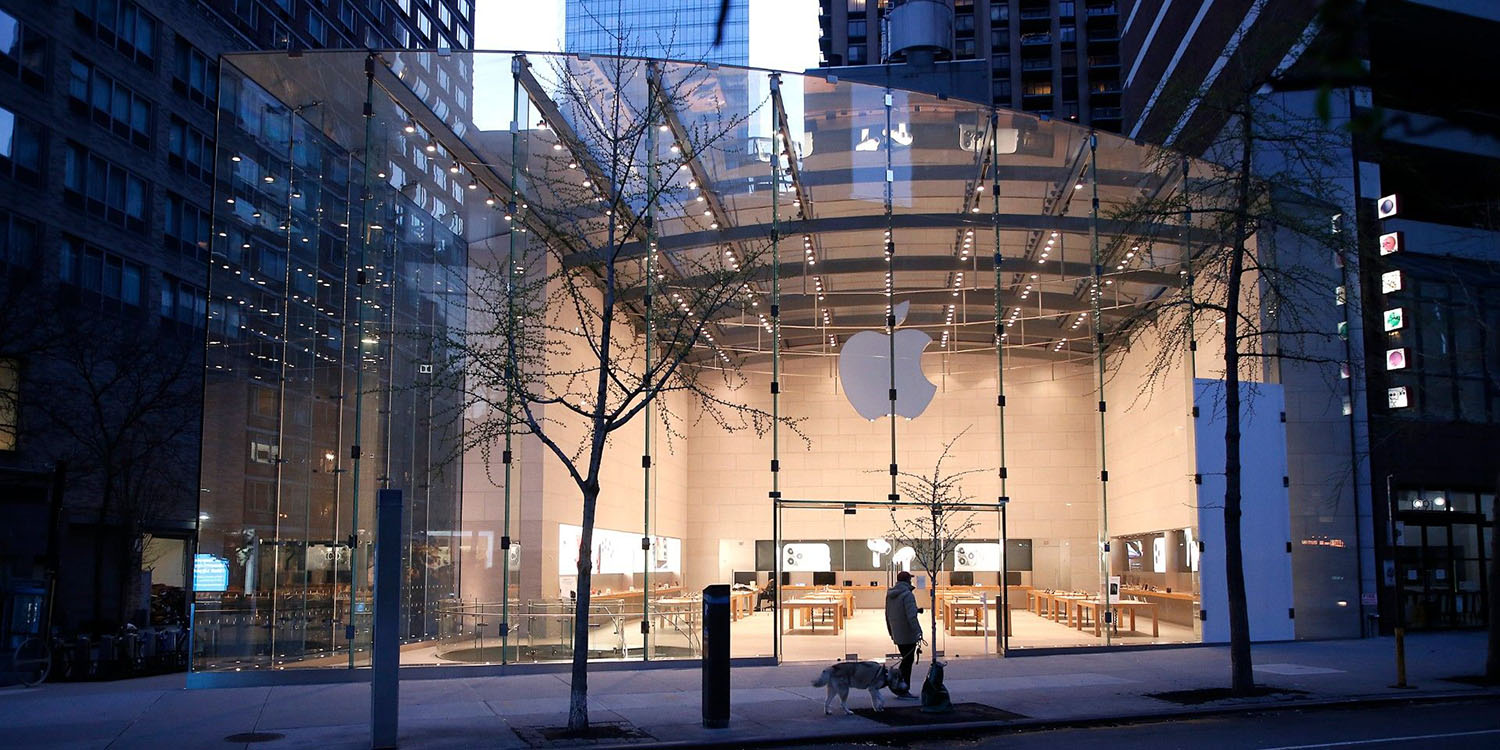 Samsung had consistently held over 60% market share in its home country throughout the years, but it lost ground to Apple in the fourth quarter of 2020 due to the launch of iPhone 12. Cupertino controlled a market share of 31% during that quarter, an unusually strong performance from the company in South Korea, thanks to iPhone 12’s popularity.

South Korea’s Samsung shipped 76.5 million smartphones in the quarter to grab a 22% share of the market, Canalys said. The company on Thursday reported a 66% surge in quarterly profit in its mobiles business, thanks to robust sales of its flagship Galaxy S21 smartphone series.

Canalys said Apple shipped 52.4 million iPhones in the January-March period, falling to the second spot with a 15% share of the market.