Over a decade of selfies, starting with Apple’s iPhone 4 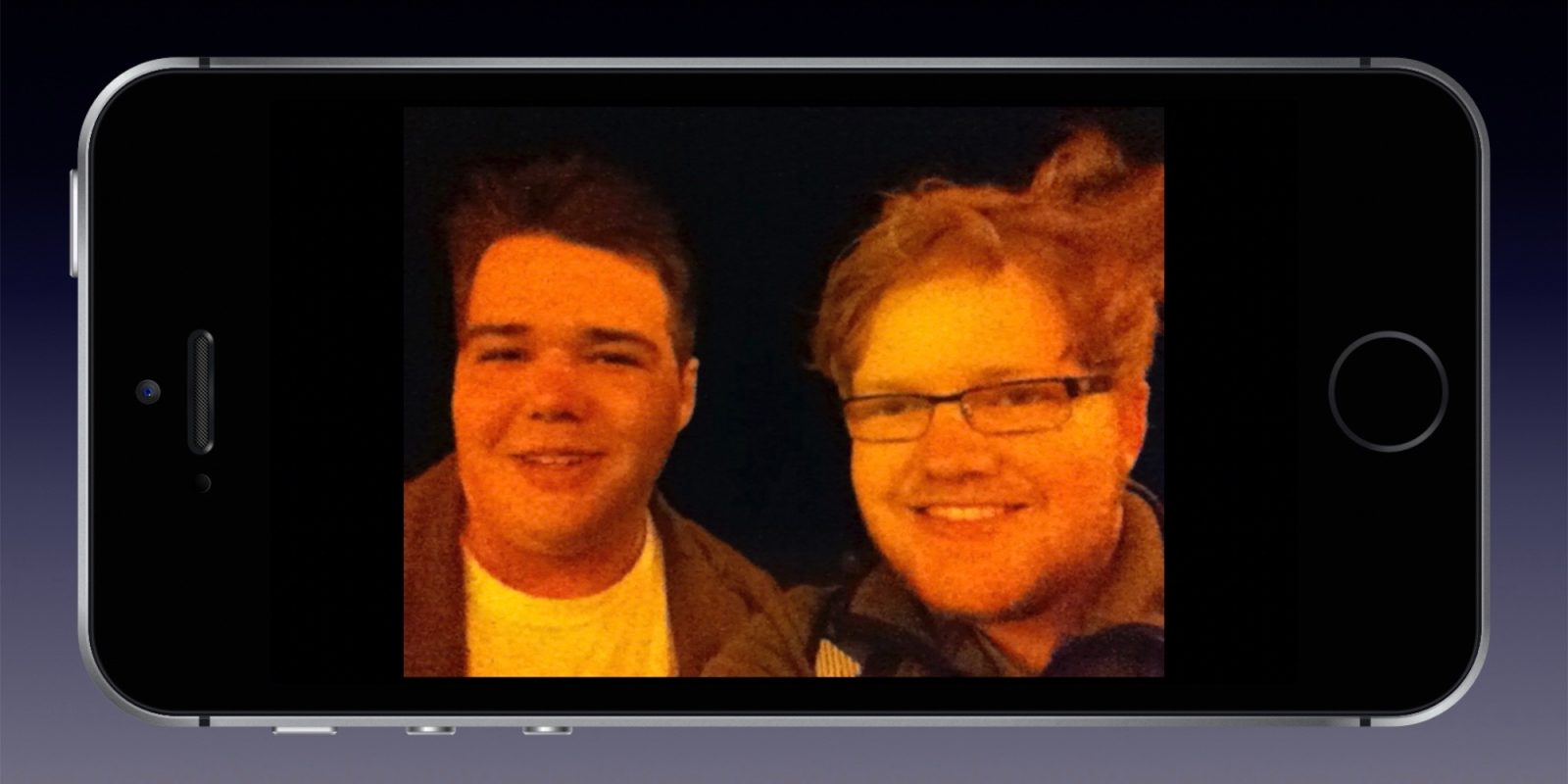 In 2010, front-facing cameras were brand new to the iPhone, and there wasn’t a Selfies album in Apple’s Photos app. Oxford Dictionary would select selfie as the word of the year in 2013, but a drunken Australian taking a blurry photo on the internet in 2003 was the rare use of the word before 2012.

Yet, it was the iPhone 4 that made what makes a selfie something mainstream two years before. After a decade of selfies, I have a grounded appreciation for the front-facing camera in my pocket.

My earliest selfies were actually taken with a MacBook Pro using Photo Booth in 2009. I captured a lot of memories with my dorm mates in college, but the location was always in the same building with a small group of friends.

Steve Jobs introduced the iPhone 4 in 2010 with its front-facing camera to power the brand new FaceTime video calling feature (on wifi, at least). It was the first iPhone with what we now know as the selfie cam, and the white model was my first iPhone.

The white iPhone 4 was released on April 28, 2011, almost a year after being announced. My Android phone was locked to a regional carrier, and I was moving out of state at the time. Inventory was still scarce in retail stores, but a Best Buy an hour from me had the model I needed.

My brother and I raced out of town to pick up the white iPhone 4 with minutes to spare before the store closed. We ended the night with a visit to Pensacola Beach, as seen in the iPhone 4 selfie located above. (I know the device frame is an iPhone 5, but you get the idea.)

The first selfie I ever took with the iPhone 4 was actually the first photo I shot with the camera. We unboxed the iPhone 4 in the Best Buy parking lot 20 minutes after the store closed for the night. The next week was filled with self-portraits taken in interesting locations with friends and family. And so were the next 10 years.

My takeaway upon reflection is simple: I wouldn’t have nearly as many satisfactory photos with family and friends over the years if we weren’t posing together while previewing our shot. The tripod and timer or Apple Watch shutter remote come out once or twice a year for major holidays and family gatherings. Yet the iPhone 4 and each release thereafter have contributed to my collection of 2,000+ selfies over 10 years (and I only save selfies in neat places or with people).