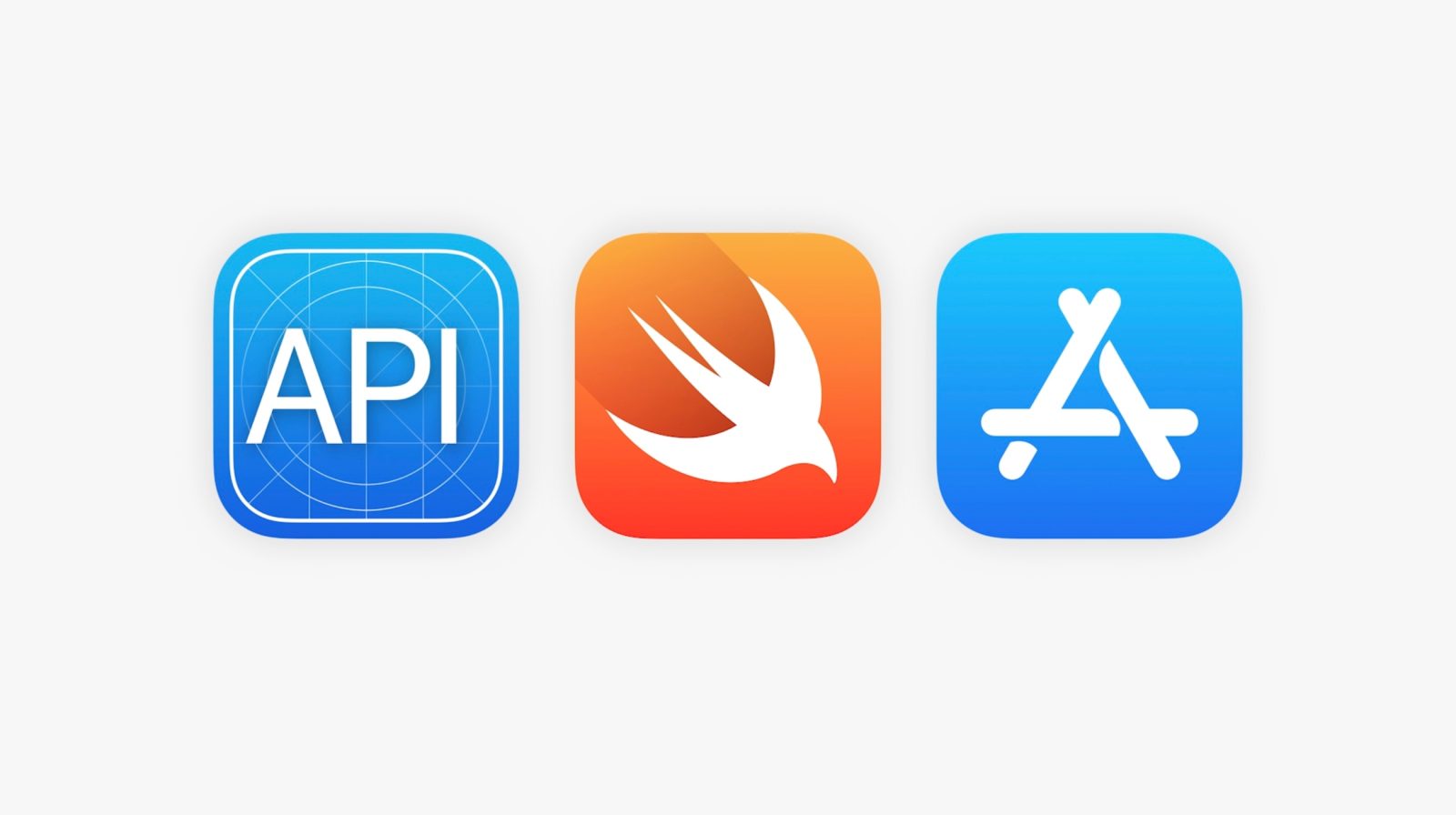 This interview with CNET comes amid a lot of controversies about Apple’s relationship with developers and its App Store being examined by lawmakers and regulators across the globe and almost one month after the end of WWDC21.

During the Worldwide Developers Conference, Apple not only previewed iOS 15, iPadOS 15, macOS Monterey, watchOS 8, and tvOS 15, as it announced lots of new tools for developers. Swift Playgrounds, for example, will receive a new version that allows anyone to code and create an app on the iPad without requiring a Mac or deep code knowledge.

“Our feeling is every kid should have exposure to learning to code, not because every kid is going to become a coder but because the world around us is fueled by code,” said Susan Prescott. “We’re going to help as many people as we can in as many walks of life as possible, from as many communities and cultures as possible, to learn to code.”

For Wendker, these tools are a “result of a never-ending focus on our side to build long-lasting platforms that create lots of value for developers and users.”

During the WWDC21 keynote, Apple unveiled a lot of upgrades for developers, such as the SharePlay API, in-app events, TestFlight for Mac, RealityKit 2 for AR, Swift parallel coding, and, also, Xcode Cloud.

“There are a lot of steps that developers have to go through when they develop apps, like testing and integrating [their code] with their coworkers, and that takes a lot of time,” Wendker said. “And frankly, a bunch of these tasks are often very mundane and developers don’t want to do them. So, the idea behind a continuous integration system like Xcode Cloud is that it basically offloads a lot of these tasks that can be automated into the cloud.”

As for now, a few developers are being invited to test Xcode Cloud, which should launch alongside Apple’s upcoming operating systems. For Wendker, Xcode Cloud “gives developers back a lot of their time so they can really focus on their code.”

Read more about our WWDC21 coverage with our iOS 15, iPadOS 15, watchOS 8, macOS Monterey, and tvOS 15 guides.