Gurman: Apple rapidly expanding outside of Silicon Valley as it struggles to recruit and retain talent 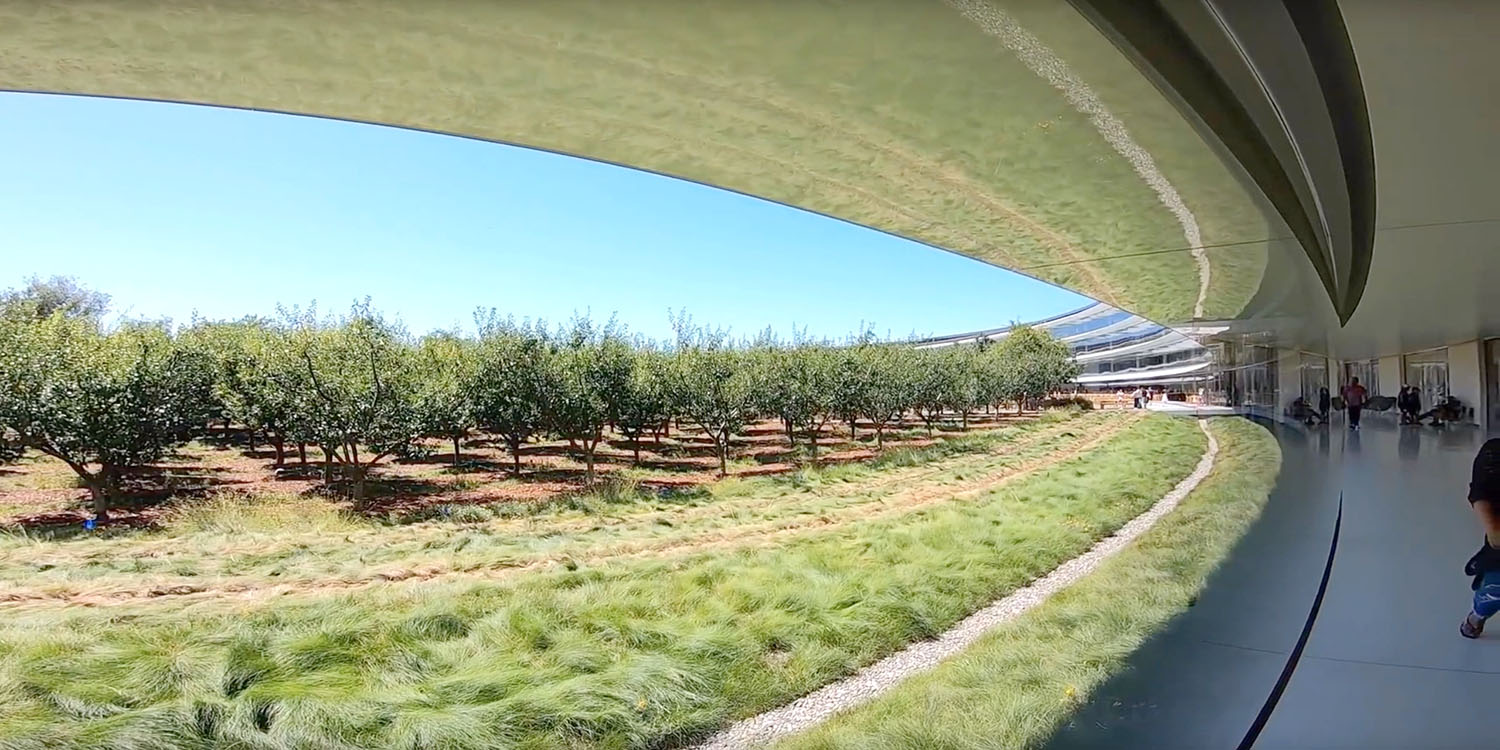 Gurman writes that Apple has been “losing talent” because of the high-cost of living in the San Francisco Bay Area. “Many engineers lamented that they couldn’t balance living expenses with other pursuits like college tuition for their children and long-term savings,” Gurman says.

Furthermore, Apple has struggled to diversify its workforce because of its focus on Silicon Valley. It also competes with a variety of companies for talent, including Amazon, Google, and Netflix. The cost of operations is also high, and Gurman writes that “Apple could get the same work out of employees demanding far lower salaries in less pricey regions.”

For these reasons, Apple is reportedly looking to decentralize out of Silicon Valley. Executives including Johny Srouji, Apple’s silicon boss, and Eddy Cue, Apple’s services boss, are both leading the charge here. Apple’s retail and HR chief Deirdre O’Brien is also supporting these efforts.

Johny Srouji, Apple’s head of custom silicon, was one of the strongest proponents of such a shift, I’m told. His group opened up offices in Florida, Massachusetts, Texas, Israel and parts of Asia years ago. It has since expanded in Germany, Oregon and San Diego.

Eddy Cue, Apple’s online services chief, has also pushed for decentralization, investing in multiple Los Angeles offices and a location in Nashville. The chief operating officer, Jeff Williams, has internally discussed the cost benefits of a more global workforce, and Deirdre O’Brien, the retail and HR chief, has evangelized for the diversity benefits.

Decentralization across the company is entering full swing, and Apple has engaged in a costly expansion from the sunny coasts of LA and San Diego to the Pacific Northwest of Oregon and Washington, the Rocky Mountains of Colorado, Iowa’s Midwest, the Eastern Seaboard of Massachusetts, Miami and New York.