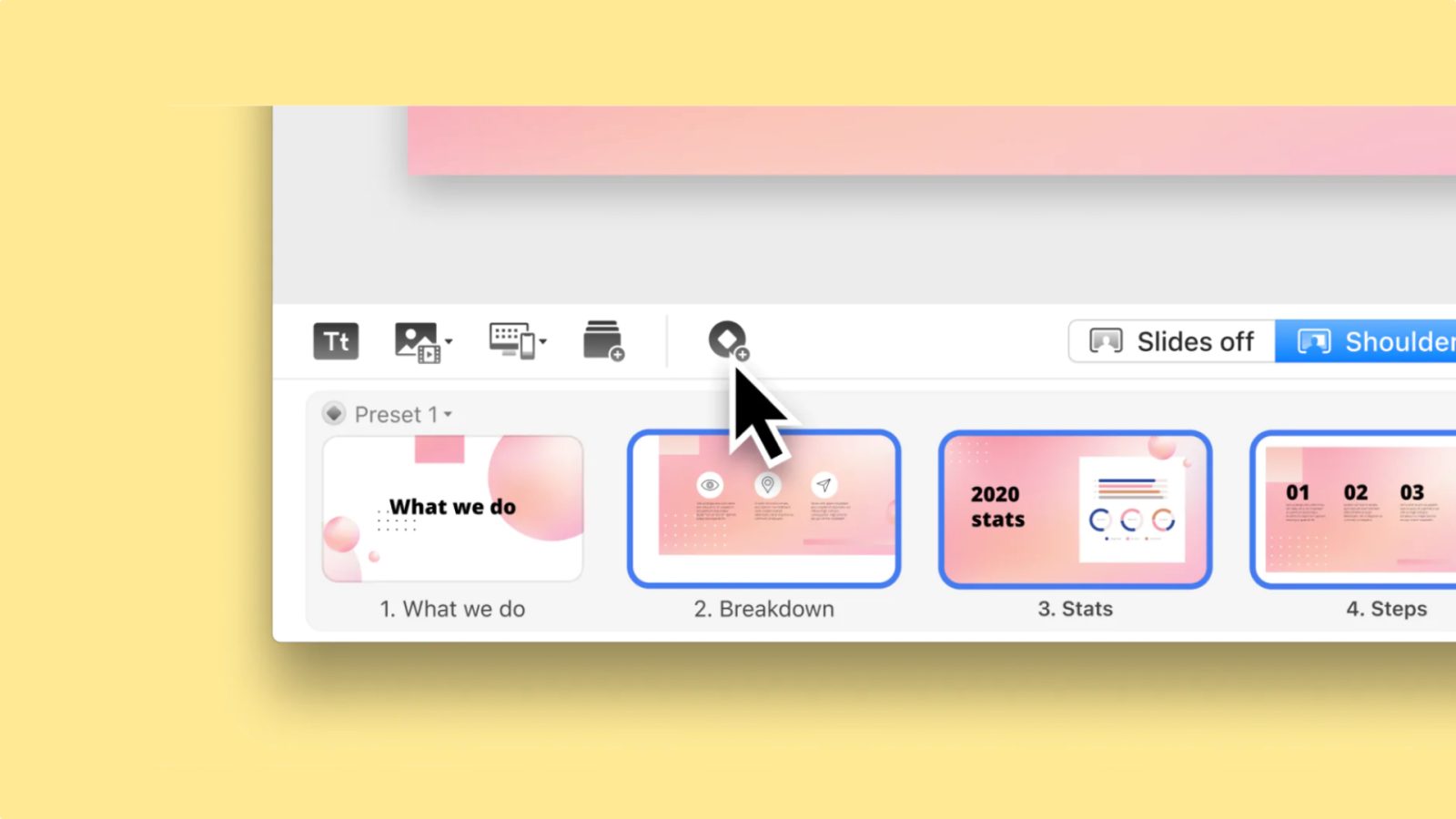 Evernote creator Phil Libin has a new company called “Mmhmm” that’s a souped-up video communications service. It works alongside companies like Zoom, and he wants to transform it into a standalone product in the near future.

As reported by Bloomberg, the company plans to announce today that it’s raised $100 million. Mmhmm has many differentials that could be its triumph in the video chat war. For example, the video chat client gives a speaker the ability to keep talking in front of slides rather than relying on a screen share feature for presentations.

“Video has always been the most expressive way to communicate, but it hasn’t been the easiest,” Libin said. (…) The growth of video communications tech is poised to create the foundation for a generation of new businesses, Libin said, likening the potential to the rise of smartphone-propelled companies like Instagram.

Mmhmm works by creating a virtual camera that acts as a go-between linking a computer’s own camer — and in coming weeks, a smartphone’s — and whatever video service it is running. In layman’s terms, it takes the existing video software and adds its own flourishes.

Free to use, Mmhmm is a virtual camera app that can connect to Zoom, Microsoft Teams, or Cisco’s Webex. As for now, it’s only available for the Mac and Windows PCs and soon will be made available on smartphones as well.

The software allows presenters to create text slides with the app, mix prerecorded messages with live discussions in a fluid way, and even turn on a function that records their side of the video, allowing presenters to replay what they just said and interact with the clip.

Using Mmhmm, Libin said, teams might eliminate update meetings — with individuals recording their portions for colleagues to watch when it suits them, perhaps at 1.5 times speed. Live meetings can be reserved for strategy and other sessions that benefit from real-time brainstorming, making them shorter and more productive. Libin estimated that Mmhmm is saving him 90 minutes a day.

According to Bloomberg, investors aren’t worried that Zoom and other services will copycat features into its own offerings.

“We’re betting on the brain of this collective team to always stay three steps ahead,” said Lydia Jett, the partner at SoftBank who led the investment and who will take a seat on Mmhmm’s board. Anita Sands, a visiting professor of entrepreneurship at Princeton University, will join as an independent director.

You can take a look at this new video chat client here.