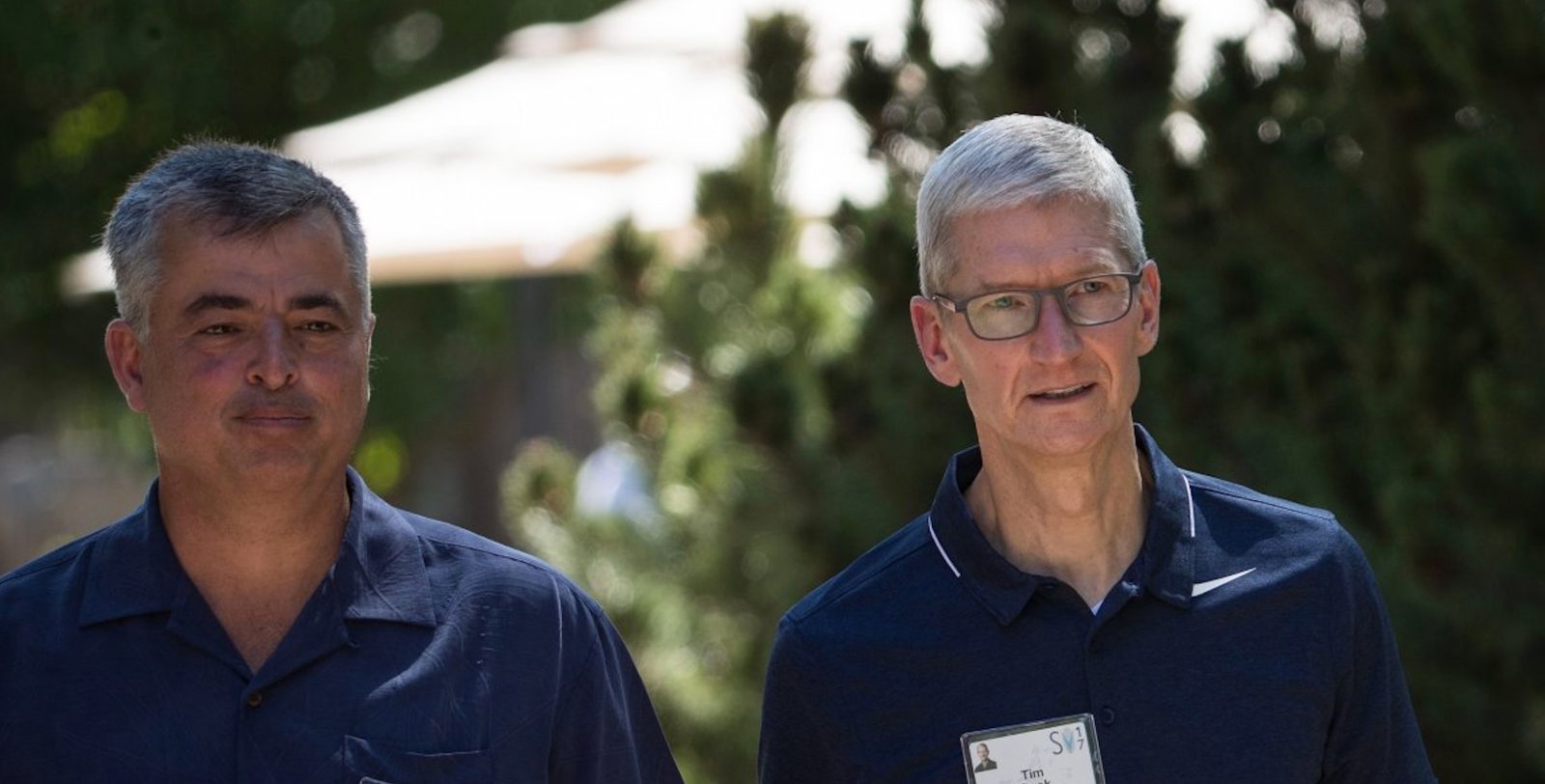 Update July 8, 2021: As reports had suggested, Tim Cook is in fact in attendance at Sun Valley alongside Apple’s SVP of services Eddy Cue. Check out an image courtesy of Daily Mail below the fold.

After a hiatus last year due to the COVID-19 pandemic, the annual Sun Valley Conference is back on this year, kicking off this week in Sun Valley, Idaho. According to a report from NPR, Apple CEO Tim Cook will be in attendance this year alongside the likes of Facebook’s Mark Zuckerberg and others.

NPR reports on the history of the Sun Valley Conference, referring to it as a “summer camp for billionaires”:

This week, the top executives at the biggest and most influential companies in tech and media, including Apple’s Tim Cook and Facebook’s Mark Zuckerberg, will get together at the Sun Valley Resort, a getaway that dates back to 1936, in a tiny town in the Sawtooth Mountains.

It was suspended last year because of the pandemic. But this year, these top moguls are traveling again to Sun Valley for an annual weeklong gathering organized by a boutique investment firm called Allen & Company that is known as intensely private. The firm doesn’t have a website, and, of course, it didn’t respond to NPR’s request for an interview.

In the past, Apple’s services VP Eddy Cue has often attended Sun Valley alongside Cook. It’s unclear whether Cue will be attending this year, but we should know more once images from the event emerge this week.

Over the years, the presence of Cue and Cook has become all the more notable as Apple has ramped up its involvement in the media industry. Many major deals are believed to have been brokered at Sun Valley over the years, including Verizon’s acquisition of Yahoo, Jeff Bezos acquiring the Washington Post, and Disney’s purchase of ABC

As Sun Valley progresses this week, we should learn a bit more about with whom Cook visits, but again, the conference is notoriously secretive. Don’t expect to learn the ins and outs of everything that happens. Axios has the details on the full guest list for the event.