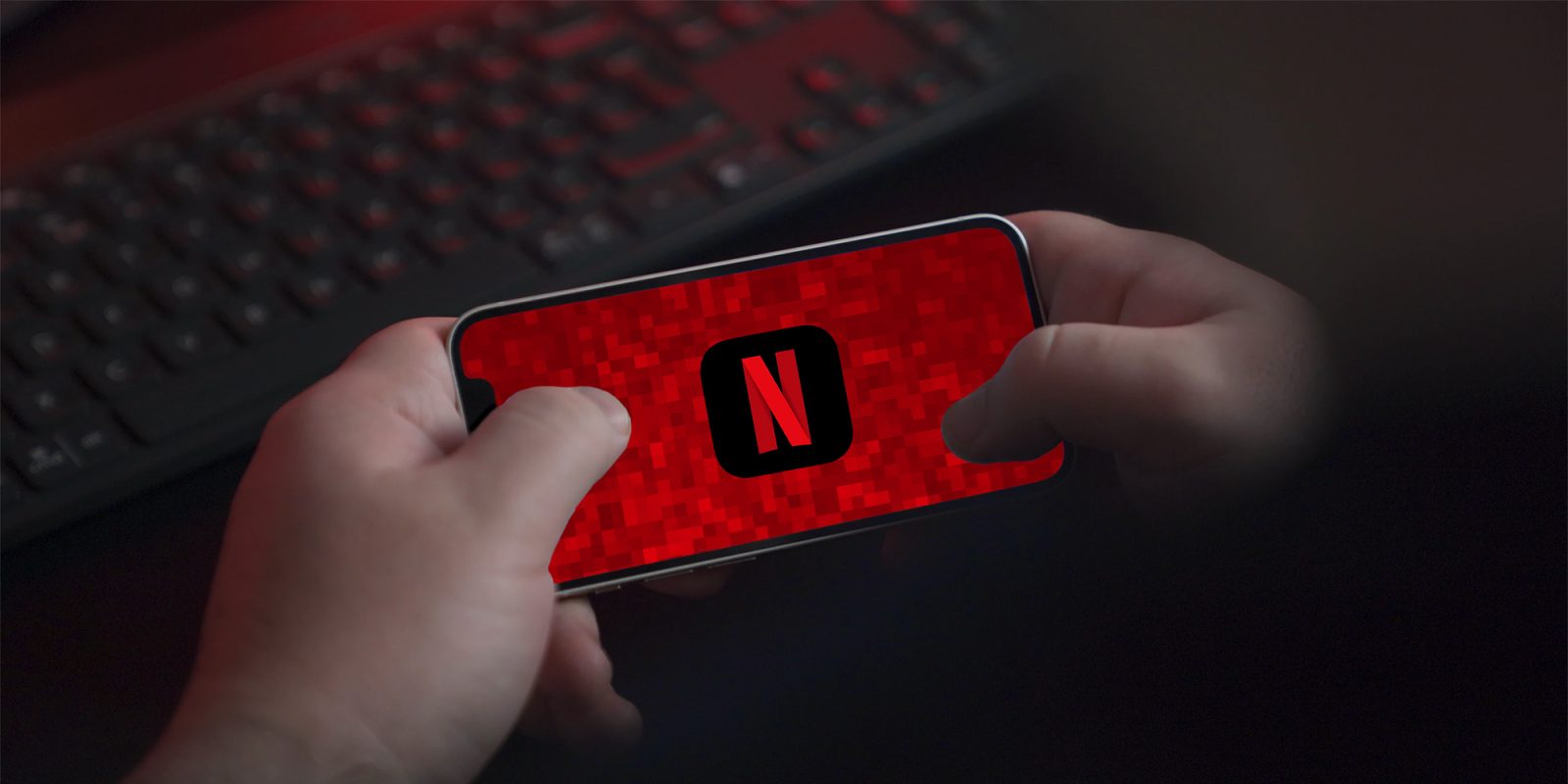 It was recently reported that Netflix is working on its own gaming platform, but the details were unclear. The company this week confirmed that it is entering the gaming market, and that its initial efforts will be for mobile-focused content, which could make it a potential competitor to Apple Arcade.

As reported by the Verge, Netflix finally revealed details about its gaming platform in a letter to investors on Tuesday as part of its second-quarter earnings report. The company says it is still “in the early stages of further expanding into games” as it sees gaming as another content category for the company, just like original movies and animation.

At first, Netflix’s games will be designed for mobile devices such as smartphones and tablets, but the company does not rule out offering console-level games in the future. Another interesting detail about Netflix’s gaming platform is that it will be offered to every subscriber of the streaming service at no additional cost.

You can read the full letter below:

We’re also in the early stages of further expanding into games, building on our earlier efforts around interactivity (eg, Black Mirror Bandersnatch) and our Stranger Thingsgames. We view gaming as another new content category for us, similar to our expansion into original films, animation and unscripted TV. Games will be included in members’ Netflix subscription at no additional cost similar to films and series. Initially, we’ll be primarily focused on games for mobile devices. We’re excited as ever about our movies and TV series offering and we expect a long runway of increasing investment and growth across all of our existing content categories, but since we are nearly a decade into our push into original programming, we think the time is right to learn more about how our members value games.

Netflix doesn’t mention how the games will be distributed to users, but including them in the company’s main app currently used to deliver movies and TV shows could result in problems with Apple. As I mentioned in another article, Apple prohibits App Store apps from acting as an alternative store for apps and games.

This led the company to reject Google Stadia, Microsoft xCloud, and other similar platforms when they tried to enter the App Store. Facebook also tried to launch its gaming service on iOS, but Apple unsurprisingly rejected it as well. […] If Netflix tries to force its gaming platform into its main iOS app, we might end up seeing another “Epic v. Apple” fight in the future.

For now, we only know that Netflix hired Mike Verdu to lead the gaming project. Verdu has worked as a game designer at Zynga and Electronic Arts, as well as being head of AR/VR content for Oculus headsets at Facebook in 2019. The company didn’t reveal when it expects to officially launch its gaming platform.