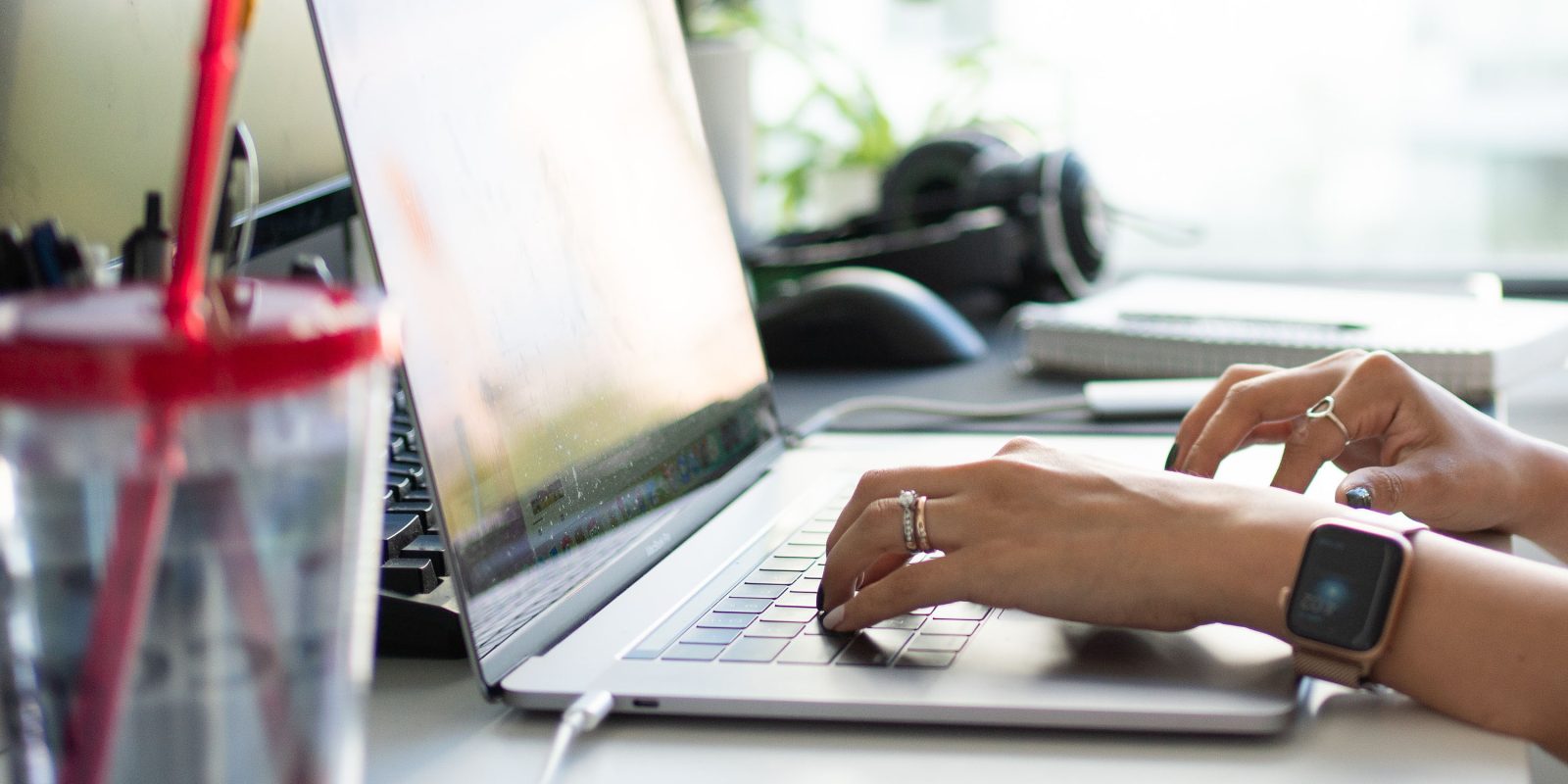 Apple’s plans to require most workers to return to the office for three days a week may not reflect the new reality, suggest academics.

Apple last month announced plans for a hybrid work arrangement for its employees, with most required to work in the office for three (fixed) days a week.

While this represents quite a shift for a company that placed such strong emphasis on informal networking in the office, some employees have expressed dissatisfaction with this, suggesting that many may instead resign to accept roles with other tech companies who are happy with full-time remote working.

Earlier this month, I outlined three counterpoints to Apple’s arguments.

Return-to-office plans may be unrealistic

A BBC report says that academics suggest that business may no longer be in a position to insist on in-office working.

Businesses are confronting an uncomfortable reality: employees’ needs and preferences have changed. Many are no longer prepared to return to the way of working that was conventional before the pandemic. If pressed to do exactly that, millions are choosing to quit instead.

This trend has gathered so much momentum that academics are now speaking of a fundamental shift in power dynamics away from employers and toward workers. If businesses want to retain the loyal talent they need to stay competitive, experts argue they must listen to the needs of the labour market and adapt quickly.

In some cases, this is just a matter of personal preference. Employees have found they are either more or equally productive at home, and prefer the better work-life balance this provides.

But there are other factors at play.

Almuth McDowall, professor and assistant dean of the department of organisational psychology at London’s Birkbeck University, explains that losses during the last 18 months have proven transformational.

“We’ve all experienced loss… losing loved ones, losing our freedom, losing human contact,” she says. “Many of us also had to juggle home-working with full-time caring, as children were off school.”

These life events felt so significant, says McDowall, that they caused us to revisit our priorities […]

The researchers concluded businesses not actively catering to the evolving needs and demands of employees risked “sleepwalking towards a talent exodus.”

In the US, meanwhile, data indicate that such an exodus is already under way. A record 4 million people quit their jobs in April alone. Since then, the resignation rate has eased, but remains elevated.

This argument is supported by a PWC survey that found that many employees are willing to accept reduced pay or less prestigious roles in return for greater flexibility. A significant number are planning on moving home on the basis of only needing to visit their office occasionally.

Twenty-two percent of employees told us they’re considering or planning to move more than 50 miles away from a core office location, either permanently or temporarily. In addition, 12% have already made such a move since the start of the pandemic.