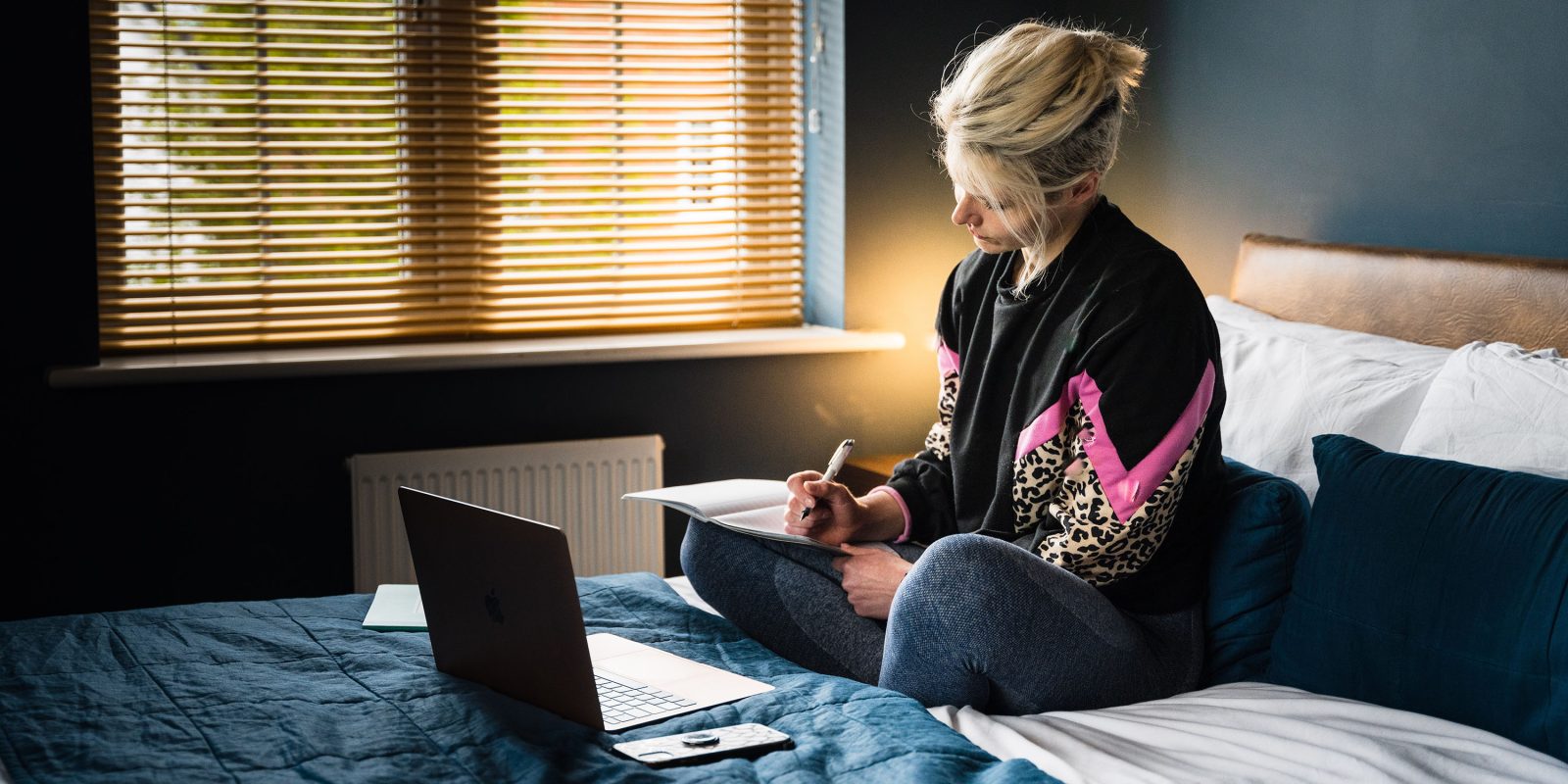 Reactions were mixed when Apple last month revealed its approach to flexible working post-pandemic. CEO Tim Cook announced that staff would be expected to return to the office three days a week, but would, with line management approval, be free to work remotely on Wednesdays and Fridays.

Cook described the arrangement as a temporary one, and appeared to be hinting at a fuller return to work next year …

Some hailed the new policy as a generous one. Apple has always had a strong culture of office-based working, so allowing employees to work from home two days a week could be considered a pretty dramatic shift in the company’s stance. In their view, any Apple employee unhappy about the arrangement can go find employment elsewhere.

Some Apple employees, however, have expressed concern and dissatisfaction at the policy. Many have grown accustomed to working from home, and report that they are both more productive and happier by cutting out what is often a lengthy twice-daily commute. A survey found that almost 90% of Apple employees said that greater flexibility is important to them, with a majority concerned that the policy would result in some quitting the company.

Yet Apple seems to be doubling-down on its stance, even going so far as to require staff to release confidential medical records if they want greater flexibility. That’s a pretty hardcore response.

Apple’s justification is reasonable – for some

Apple justifies the policy by arguing that in-person contact has played a key role in the company’s history of product innovation.

I would absolutely buy this – for some employees.

If you work in Apple’s product development labs, then sure, working together in person will be all but essential. There will be back-and-forth discussions and debates that will tease out ideas, and test the validity of beliefs and assumptions.

Apple also relies heavily on prototypes. Former design head Jony Ive has said that the company often makes these so that people can get a better sense of the look and feel of a concept, and I can 100% believe that making these models, and physically handling them, plays a vital role in sparking ideas – and revealing whether an idea that seems good on paper is workable in reality.

Cook has also frequently talked about “water cooler moments,” where two employees working in unrelated areas bump into each other at the water cooler, in the cafe, or in a corridor, and a random conversation sparks an idea. Indeed, Steve Jobs said that was a key part of the thinking behind the design of the Apple Park campus, that it would make such chance meetings more likely.

I’m personally a little skeptical about that. The company’s culture of secrecy is such that product development teams tend to work in silos, and are often not allowed to share their projects with anyone outside their own team. Indeed, there have been cases where employees have not even known what it is they are working on, as everything was on a need-to-know basis, and they were told nothing beyond their own specific piece of the puzzle.

But regardless, I would raise three counterpoints to this narrative.

First, there are a great many staff – even in Apple Park – who don’t work on new product development. That argument doesn’t apply to them to anything like the same degree.

Second, remote working doesn’t mean people don’t collaborate; they simply do so in different ways. I couldn’t even begin to count the number of pieces like this that were prompted by a conversation in the 9to5Mac Slack chatroom.

Third, ideas are sparked in all kinds of ways. Interactions with other employees is one of them, sure, but we’re just as likely to get an idea through a conversation with our partner, or with a friend, or something we see while out for a walk, or watching something on TV, or reading a book, or just using a product at home. Most of our Feature Requests, for example – many of which are adopted by Apple – begin as a frustration experienced while using an Apple product.

So yep, I totally buy the need for in-person working for some teams, some of the time. But I don’t buy it as essential for most.

The difference between theory and practice

Yes, it’s true that every Apple employee hired before the pandemic knew their terms of working. It would be perfectly fair to say that if you were hired to work five days a work at Apple Park, or another Apple office, then any flexibility you get over and above that is a bonus.

But Apple doesn’t exist in a vacuum. The pandemic has opened people’s eyes to alternative working methods, and while some are desperate to return to the office, there are others who never want to do so again.

Every company and organization in the world has had to reevaluate its working practices. A great many tech giants in particular have decided that many of those who have enjoyed working remotely full-time will be able to continue to do so on a permanent basis. If Apple is to be able to retain and recruit the best and the brightest, it’s in the company’s best interests to compete on flexibility as well as other metrics.

Any employee or candidate for a role will look at the complete package. That of course starts with the work, the manager, the team, and the salary. But benefits play an important role, and for many, the ability to work from home is very high up the list of desirable ones. If Apple insists on remaining (comparatively) inflexible about flexible working, it’s the company that will ultimately lose out.

That’s my view on flexible working at Apple – what about yours? Please take our poll, and share your thoughts in the comments.