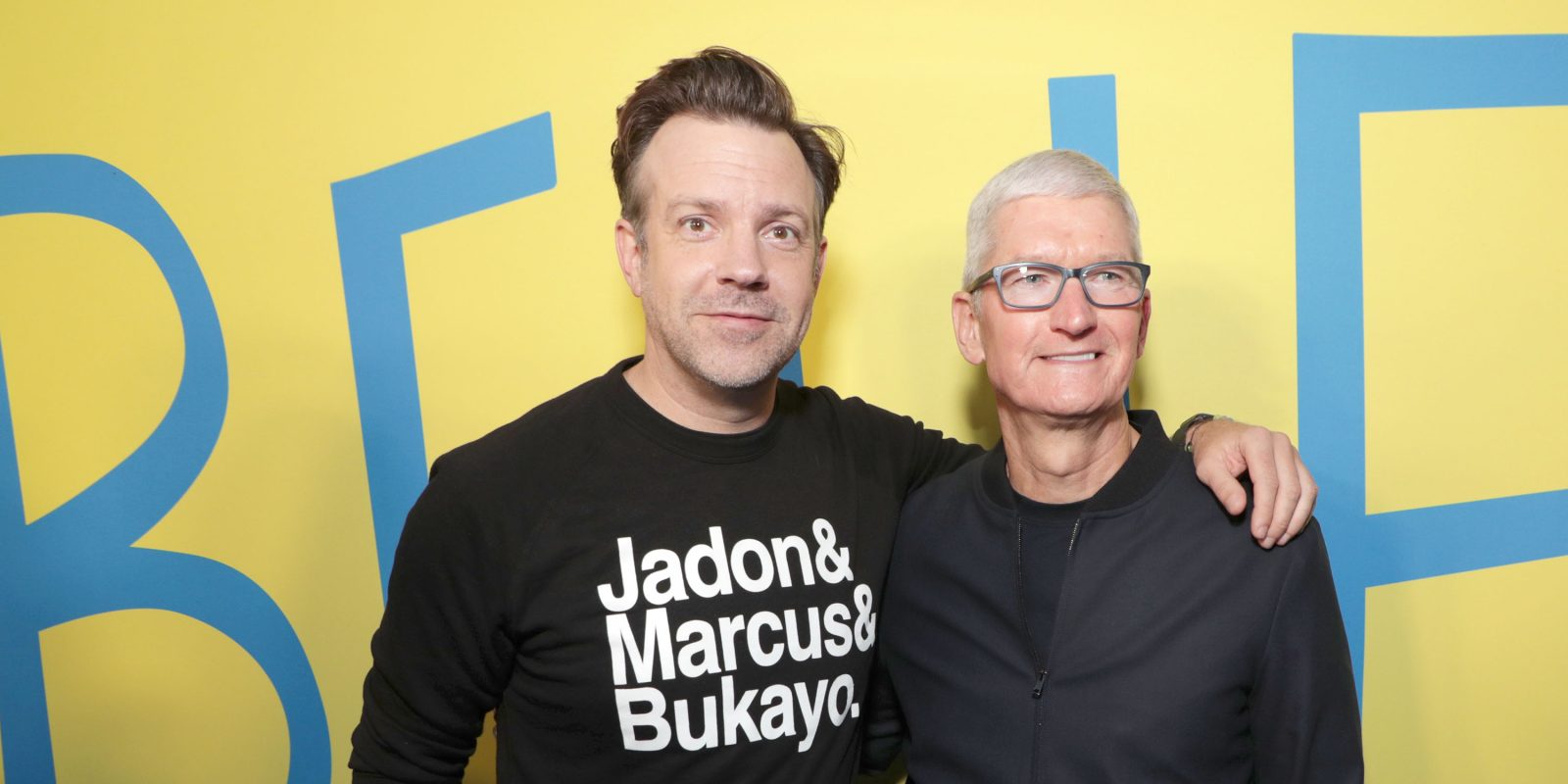 According to data from Parrot Analytics provided exclusively to Axios, the first episode of Ted Lasso season 2 was the second most in-demand digital original in the US, only trailing the Disney+ series Loki. As the report explains, demand is a “proprietary metric used by Parrot to measure an audience’s appetite for TV content” and is often a “leading indicator of subscriber growth.”

When Ted Lasso debuted last year, it captured a 3.5% demand share globally among streaming services, but season 2 this year has increased that share to 54%.

Other tidbits in the Axios report include:

Apple will report its third-quarter earnings later today, and while we expect the company to tout the success of Ted Lasso and other Apple TV+ originals, we don’t expect any hard data. Check out the full report at Axios for more of the Parrot Analytics tidbits.

Ted Lasso season 2 is available to stream on Apple TV+ with new episodes dropping every week.