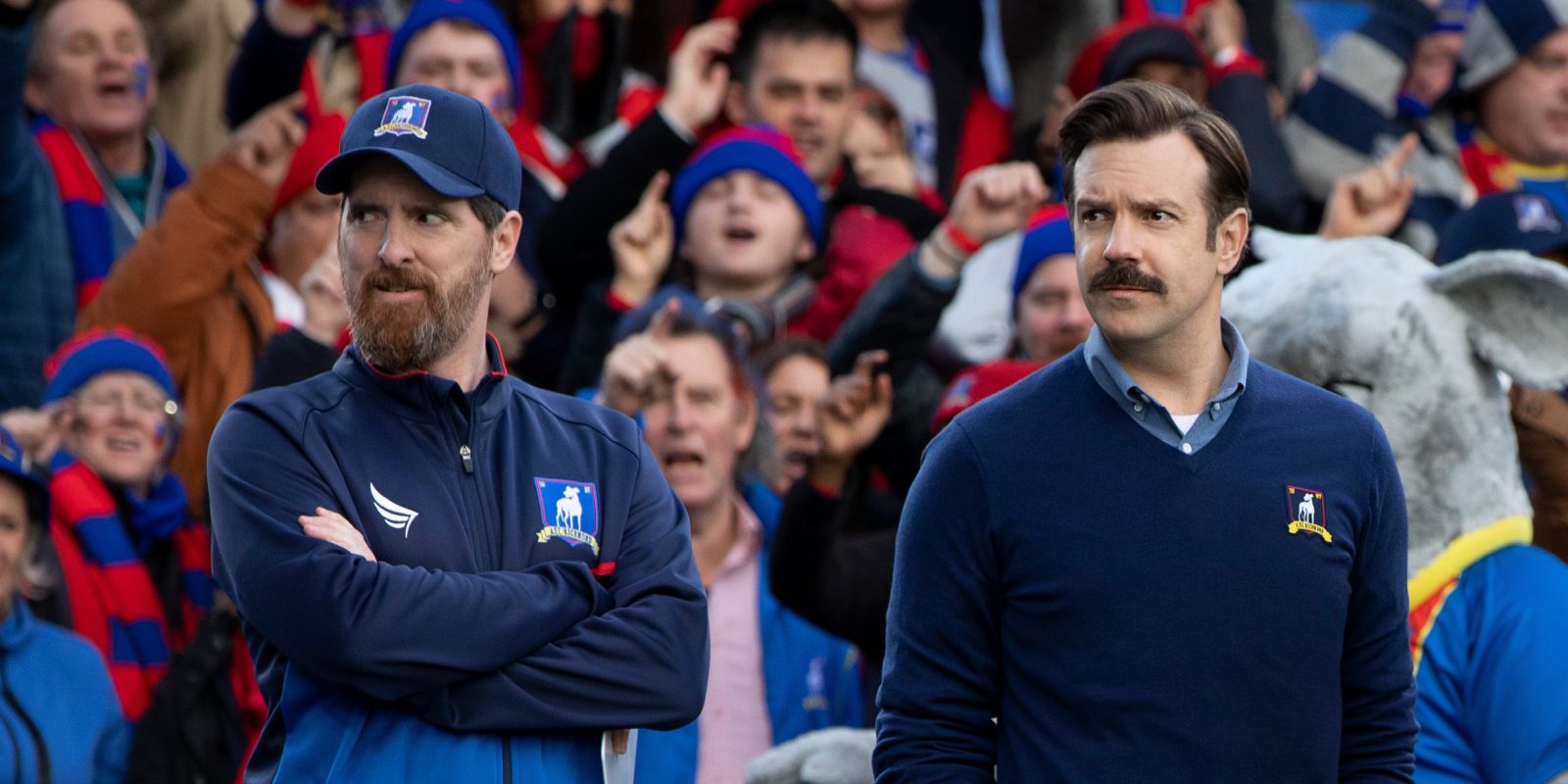 As usual, Apple is not releasing hard numbers on how well Apple TV+ is doing. However, the company told Deadline that the premiere of Ted Lasso season two yielded new highs for viewership.

Apple TV+ set records for viewership on a single day and viewership across the weekend. The company says 6x more people watched on season two premiere weekend than when the first season launched last year.

The company also said that streams of other shows on the platform rose as people came for Ted Lasso and explored what else Apple TV+ has to offer, including viewership increases for original comedy series Schmigadoon, Mythic Quest and Physical.

Apple TV+ is rolling out new episodes of Ted Lasso on a weekly basis, with the second episode of the second season airing this Friday. With a twelve-episode run this season, Ted Lasso’s finale will premiere in October.

In that time, Apple is also launching major titles including the second season of The Morning Show, sci-fi series Foundation, a current affairs series hosted by Jon Stewart, and Sundance award-winning movie CODA. Apple will surely be hoping that the halo effect of Ted Lasso’s popularity spreads to these other new releases too.