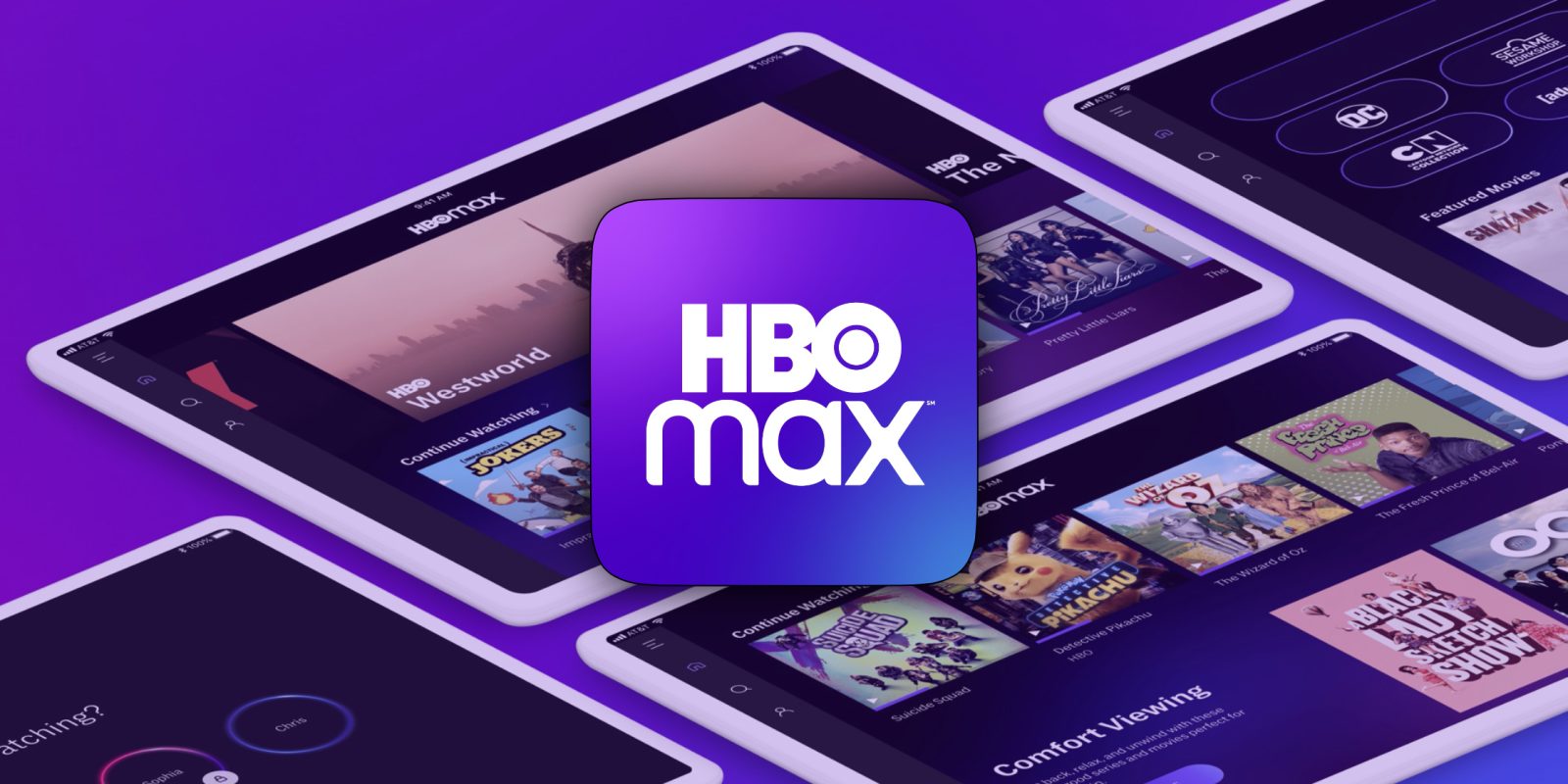 More than one year since HBO launched HBO Max, it’s now following an Apple TV+ strategy. The streaming service will start to offer free episodes of its best TV shows for non-subscribers. According to a blog post by WarnerMedia, starting now, “potential new subscribers in the US” are offered “the opportunity to watch select episodes of some of the platform’s most popular programming in-app before they sign up.”

This offer includes 13 episodes of HBO and Max Originals, with new titles being rotated in and out of the collection periodically. Pilot episodes available in the collection at launch include the acclaimed TV show “Game of Thrones” and:

This latest product feature also allows users to browse the entire HBO Max catalog of programming across the service in-app and offers straightforward distinctions around which episodes can be viewed without a subscription and which ones are available after signing up.

Since its launch, Apple has let users watch the first episodes of its shows for free. Last year, the company offered free whole seasons for a limited time so users could enjoy Apple Originals while in lockdown.

To watch for free, you need to sign in to the TV app with an Apple ID (on any compatible device), but subscribing to Apple TV+ itself is not required.

What do you think about HBO Max and Apple TV+ offering free episodes? Did you subscribe to any of these streaming services after watching a great first episode? Tell us in the comment section below.