Samsung gearing up for OLED iPad screens next year 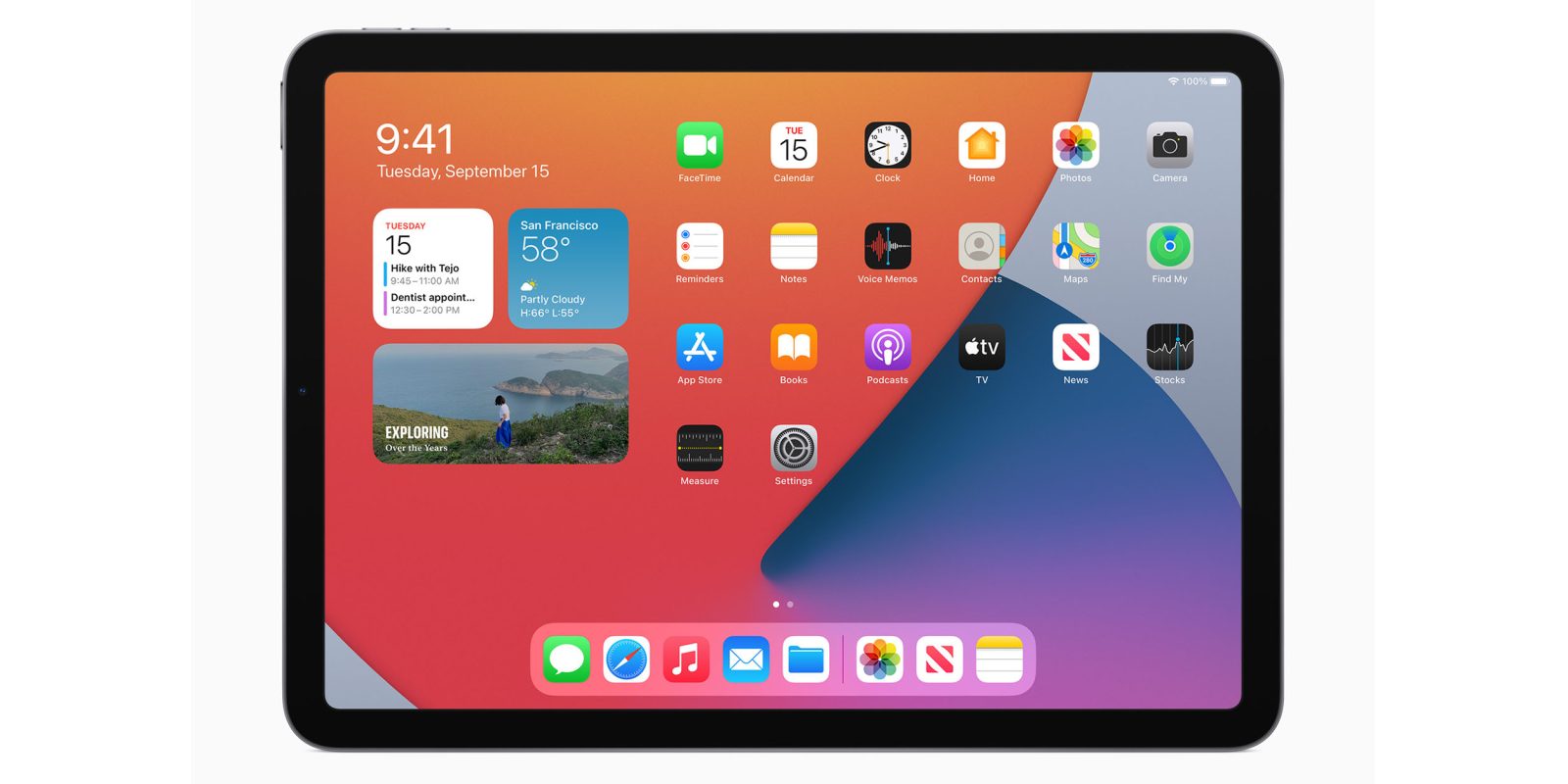 Samsung is preparing to adopt a new process likely to be used in the production of OLED iPad screens next year, according to a new supply chain report.

Apple currently uses LCD displays for its iPad range, despite the switch to OLED for iPhones. For the latest iPad Pro models, mini-LED backlighting is used to provide similar benefits to OLED without the risk of burn-in.

While LCD with mini-LED backlighting is the superior tech, it is expensive, and there have been multiple reports that Apple will instead use OLED for non-Pro models from next year.

Noted Apple analyst Ming-Chi Kuo said back in March that the 2022 iPad Air will feature an OLED display, and that the same display tech would later filter down to the entry-level model. This was backed by two subsequent reports.

The Elec reports that Samsung’s suppliers are working on a next-generation process suitable for larger OLED screens.

OLED for IT applications that are 10-inch or larger required red, green and blue pixels to be aligned tightly on the panel, making the use of dry etcher optimal for their production […]

Samsung Display is expecting its customers Samsung Electronics and Apple to increase their orders for IT OLED panels going forward.

While one person cited in the report suggests that Samsung is prepping for OLED MacBook screens, this is likely a misunderstanding. Apple is expected to adopt mini-LED backlighting for at least the 2021 16-inch MacBook Pro, and potentially the 14 inch also. Kuo reported that Apple plans to extend this tech to the MacBook Air next year. That would leave no role for an OLED MacBook screen.