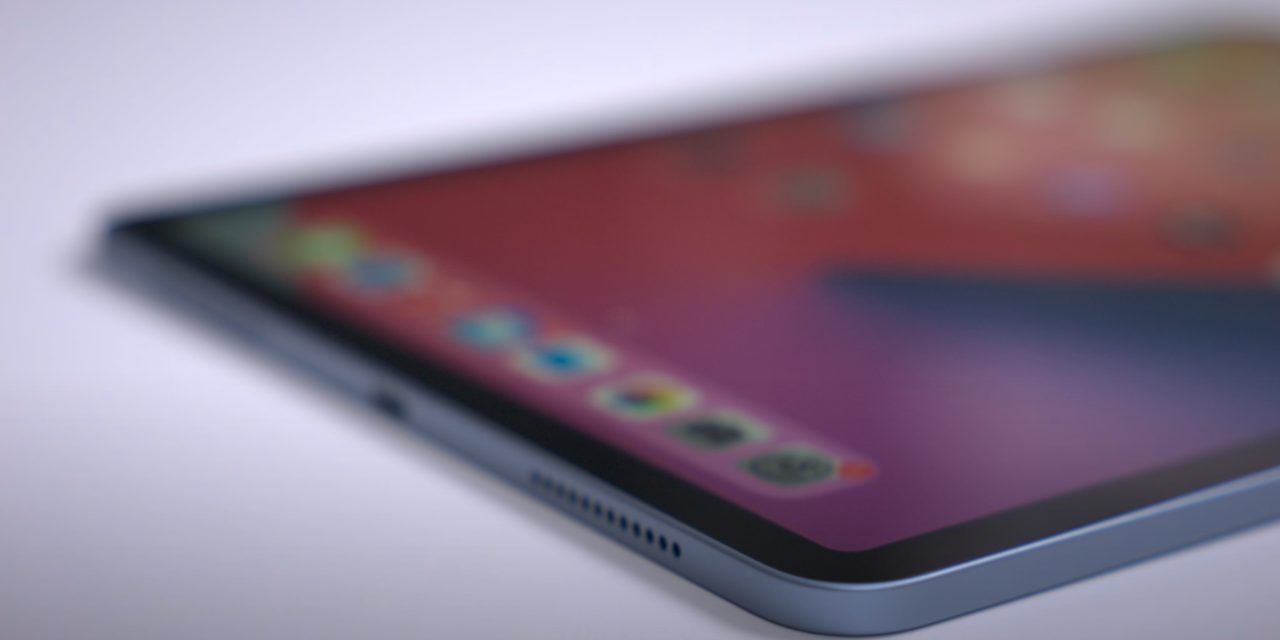 Rumors have been suggesting that Apple will soon release a new iPad Pro with a Mini-LED display, but the company also plans to bring this technology to other devices in the future. In a research note obtained by 9to5Mac, reliable analyst Ming-Chi Kuo claims that Mini-LED displays will be used in the MacBook Air by 2022, while the 2022 iPad Air will feature an OLED display.

Kuo points out that although Apple will now adopt Mini-LED displays for the new iPad Pro, other iPad models will switch to OLED displays, beginning with iPad Air next year. Mini-LED panels offer the same benefits as OLED, such as deeper blacks — since the backlighting is based on several small LEDs — but they don’t suffer from burn-in.

However, as Mini-LED is a more expensive technology, Apple plans to bring OLED to the cheaper iPads, which includes the iPad Air and the entry-level iPad. Unlike the iPhone, in which Apple had to use a custom OLED panel that is folded at the bottom, the OLED displays that the company will adopt in the iPad are flat. This means that the cost for the new panels will be close to what Apple currently pays for each LCD panel used in the iPad Air.

According to the analyst, Apple has no plans to bring OLED to its productivity devices because of burn-in concerns, which could be more noticeable by users who work with the same software for hours. Kuo says that the MacBook Air will also get a Mini-LED display by 2022, which will also boost the adoption of this technology.

He previously said that Apple is also working on new redesigned MacBook Pros with Mini-LED, which are expected to be introduced sometime later this year. Bloomberg today reported that the next generation iPad Pro will launch in April with Mini-LED, but only the larger 12.9-inch model will get the new panel.