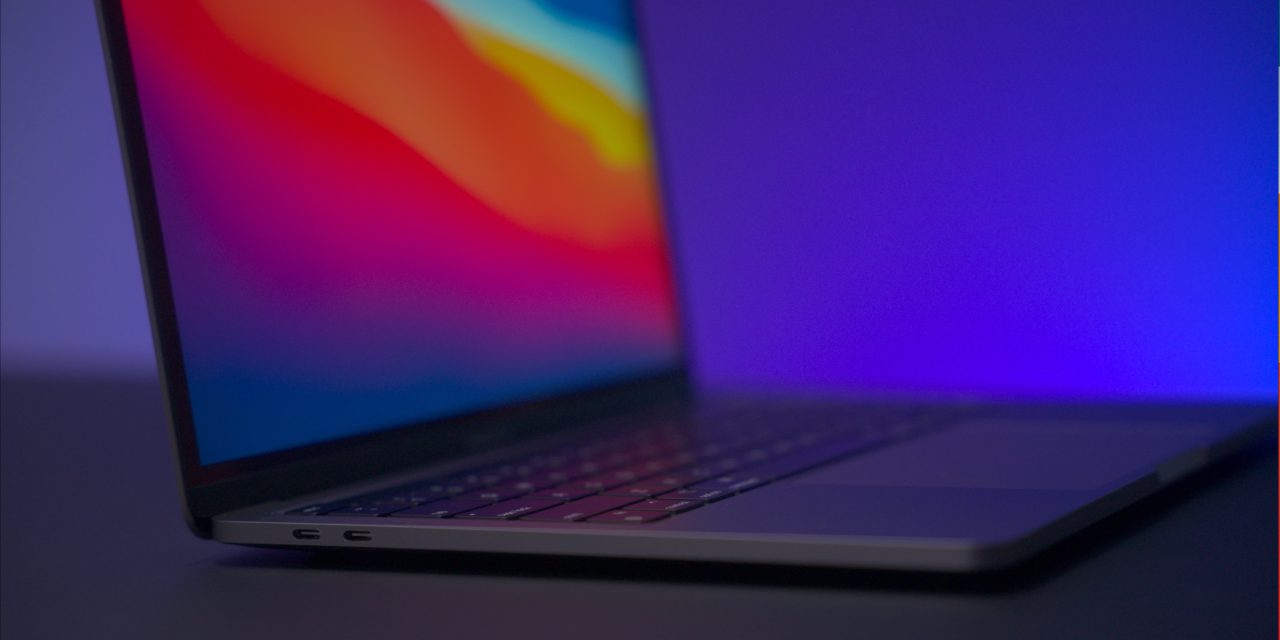 Apple is expected to release a variety of new Apple Silicon-powered Macs this year, including new 14-inch and 16-inch MacBook Pros. A new supply chain report from Digitimes today backs expectations that the new 14-inch MacBook Pro will use mini-LED backlighting and be released in the second half of the year.

Today’s supply chain report focuses widely on Radiant Opto-Electronics, the supplier of the backlight units to various technology companies and automakers. The report says that Radiant will be the exclusive supplier of backlighting units for the 14-inch and 16-inch MacBook Pro models coming during the second half of 2021.

Apple is expected to unveil 14- and 16-inch miniLED-backlit MacBook Pro models in second-half 2021, with Radiant to be the exclusive supplier of BLUs and Quanta Computer to be an OEM, the sources noted.

The 2021 iPad Pro is also expected to use mini-LED tech, as we reported earlier this week.

As a refresher, iPads and MacBooks have LCD screens, which require backlights. The current-generation backlights are LEDs, and depending on the display size can have anywhere from dozens to hundreds of them.

With mini-LED, dramatically smaller LEDs are used, and larger displays can use more than a thousand of them. This provides much greater control of localized backlighting, so allows for higher brightness and deeper blacks. The combination boosts the contrast ratio, as well as using less power.

The “second half of 2021” is a broad timeline, but reliable Apple analyst Ming-Chi Kuo has offered a more specific timeline of sometime in the third quarter of 2021. If this pans out, it would mean the new MacBook Pro models could be released sometime in July, August, or September.

In addition to the new design, the 14-inch and 16-inch MacBook Pro models are expected to feature additional connectivity options. This includes the return of MagSafe, as well as an SD card slot and HDMI port, as recently reported by Kuo and Mark Gurman.

What new feature are you most excited to see in the new 14-inch and 16-inch MacBook Pro? Let us know down in the comments!